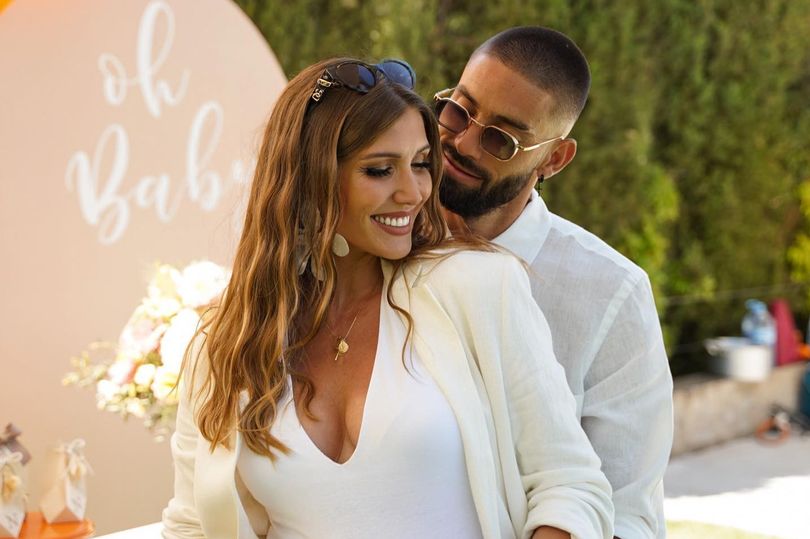 Yannick Carrasco, a star for Belgium, will be hoping to win gold at the World Cup alongside the rest of their golden generation.

The time is running out for 29-year-old Carrasco, who also feels pressure to match his wife’s accomplishments. Another 29-year-old former Miss Belgium winner is Noemie Happart.

In 2013, while still a psychology student at the University of Liege, she won the title. She then represented her country in Miss World, where she placed in the top 20, and Miss Universe, where she didn’t place.

Two years later, Carrasco ran into her in a bar in Liege, and the two have been inseparable ever since. They wed in June 2017. Happart opened up to Belgian magazine Story about their relationship, saying: “Seducing a player was never one of my aims. 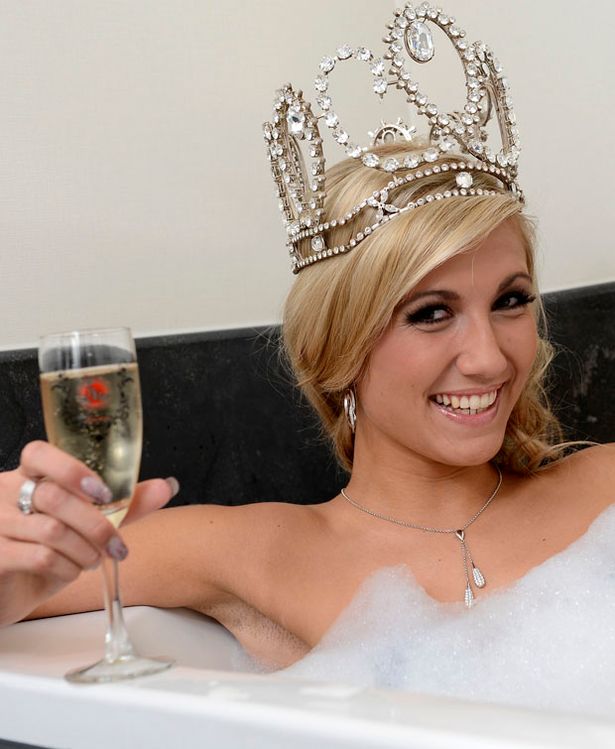 “When he told me he was a professional player, I was pretty suspicious. I had a fairly stereotyped image of footballers and I was afraid he had a reputation.

“But Yannick is a great boy, so I gave him a chance. He’s a handsome guy but I was mostly charmed by his character and personality.”