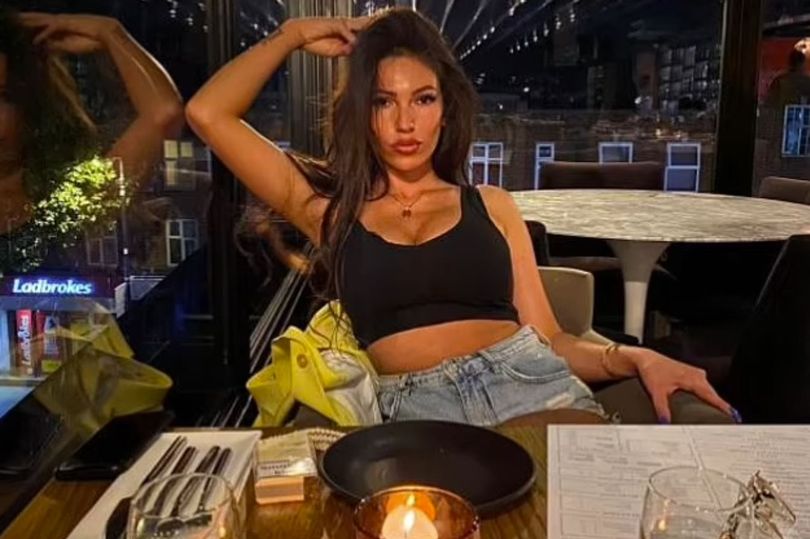 A car that was horribly damaged on a Tube track and killed a 33-year-old mother has been identified. A 12-year-old girl’s ‘devoted’ mother and beautician, Yagmur Ozden, was a passenger in a Range Rover that slammed into a Tesla charging station before coming to rest on the tracks at Royal Park Station in West London.

Her family have described her as an angel who was very funny and could cheer up even the saddest person. Her family, who were abroad at the time of the crash, said: “She had an amazing bond with her daughter and her daughter will always cherish those moments she had with her mum.”

Advertisement
Rida Al Mousawi, 24, has been identified as the car’s driver. According to MailOnline, the two met that evening in a shisha joint. The 26-year-old friend of Yagmur, Zamarod Arif, and the jewellery store manager were reportedly in the vehicle when it was involved in a 4×4 accident on the A40 at 3.50 am on Monday (August 22).

While Zamarod survived the collision with a broken arm and leg, the other man is still in a coma at St. Mary’s Hospital in Paddington. Raza Arif, Zamarod’s brother, claimed that the seatbelt was the only thing keeping her alive. “It meant a lot that she survived,” he continued. That is my everything—that is my blood, that is my body.

Yagmur’s relatives told the MailOnline that she had always been terrified of driving at high speeds and of being in moving vehicles.

The A40 can be very dangerous around the scene of the incident, a local told MyLondon. “I heard a loud smash,” said Nada Alobaidi, 31, who resides in a residential building near to the train station. When I stepped outside, I noticed numerous police officers and an ambulance. Smoke was everywhere. Since it was nighttime, I didn’t notice the car. The area around Park Royal Station on the A40 can be rather hazardous. Automobile accidents do occur occasionally.

Police are still looking into the collision. Jim Hinchcliffe, a detective sergeant with the Serious Incident Inquiry Unit, said: “We are still looking into all of the circumstances surrounding the collision as this is still an active investigation. I am aware that there is a lot of speculation around the events, including whether there had been racing in the vicinity before, and all of this is being looked into.”