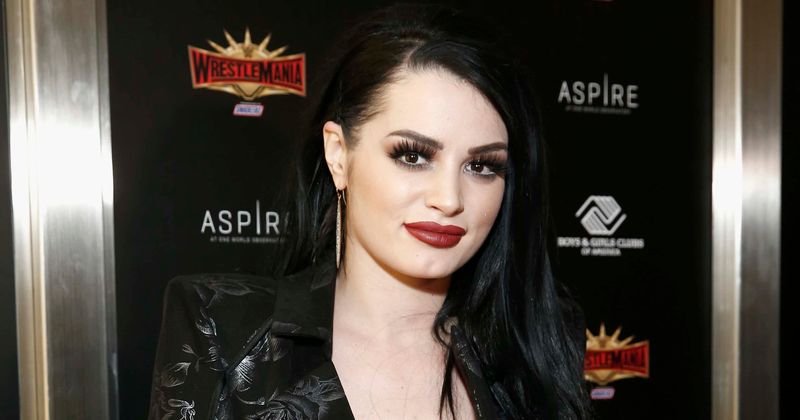 WWE superstar Paige, who is now known as Saraya, hit rock bottom in 2017 after her purported sex tape and a few naked photos were leaked, making her feel foolish and ashamed. The 29-year-old made her most recent admission following a recent visit on Renee Paquette’s podcast, “The Sessions.”

Paige explained the horrible event and that it was the worst experience of her life. She continued by expressing her full humiliation. Paige, who was frequently in the news for the wrong reasons, added that she hid because she was worried that someone could recognise her. The well-known wrestler revealed the scandal that took place at a time when she was battling cocaine and alcohol use. 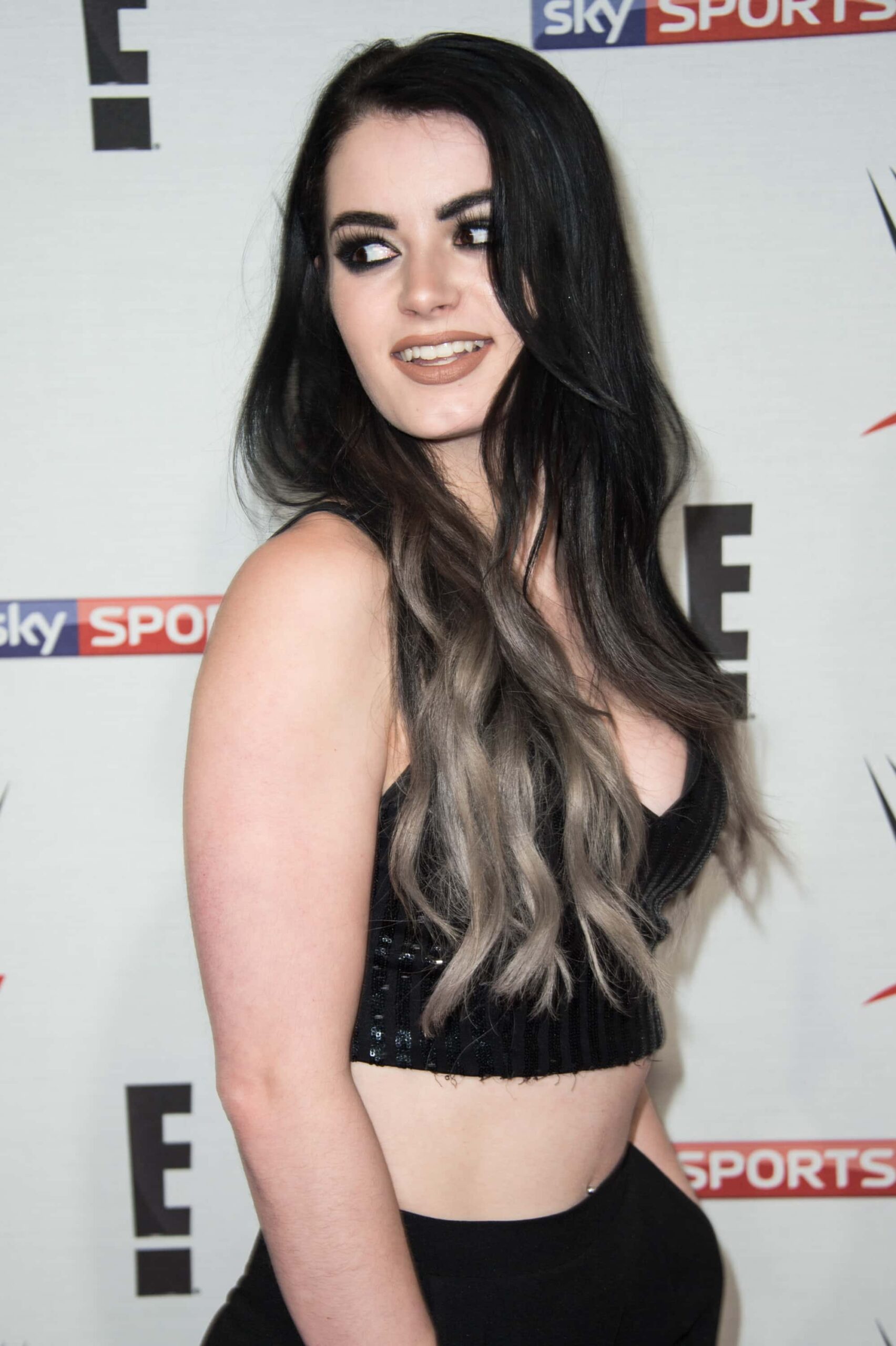 ‘I didn’t want to be alive anymore’

Paige discussed her 2017 sex video and nude photo leak with Renee Paquette on her podcast, adding, “It was absolutely the most horrific moment of my life.
Because I was like, fu**ing 19, and I was like utterly f**king mortified, at first I couldn’t believe it was real.
I just continued fu**ing running buddy, I sprinted out of the home and out of the land,” the New York Post said.
“I never wish it upon anyone,” she said, “since that’s the most exposed part of you. It’s just like what you see online. I was already like a f**king cokehead at this point and loved to drink and s**t like that, so I felt really foolish and embarrassed. “I was like feeling like and it really fu**ing put me at rock bottom where I just like I didn’t want to be living anymore guy, it’s f**king horrific,” Paige, who announced her retirement from professional wrestling in 2020, continued. I was just so f**king depressed. 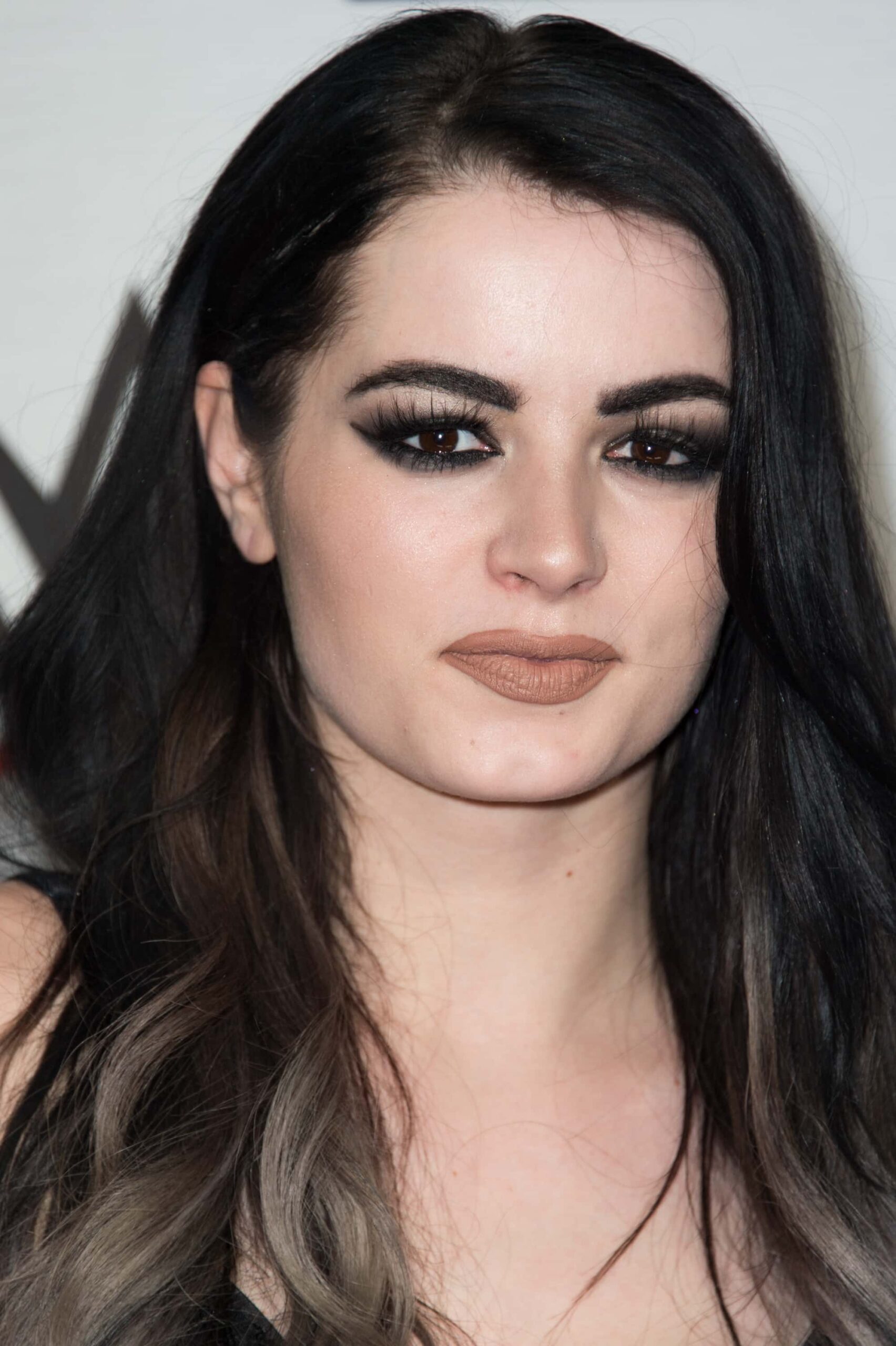 Paige’s father came to her rescue

Paige acknowledged in her interview that she was concerned her father would be disappointed with her after viewing the leaked video. To her astonishment, her father offered to help and told her to put up with it. What are you sorry for, exactly? “You had sex,” Paige’s father remarked, adding, “Who cares. They’ve all done it. You just exist in the public view, regrettably.

The father of Paige continued, “It is what it is. You must put up with it. It will hurt for a short while. People will continue to make fun of you. I simply want you to know that you still have my admiration and I won’t let you down. This “immediately transformed” the way the former WWE wrestler felt, she said.