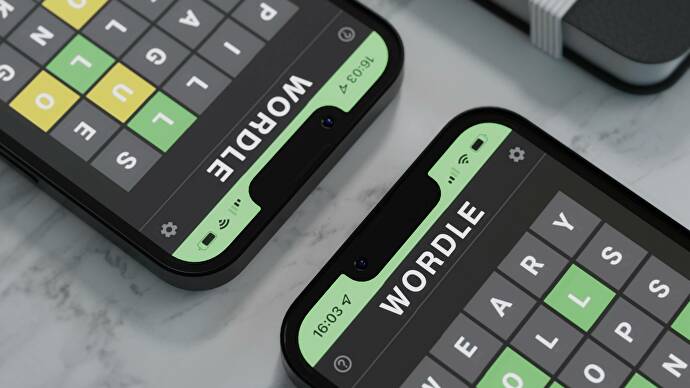 Word puzzles have been around for a long time, with crossword puzzles being one of the most popular, but there’s a new simple yet hard game that has many word fans hooked. Wordle is that game! The goal of the game is simple: guess the five-letter word in six guesses, with no suggestions as to what the word is. The word can be anything in American English, which may appear difficult, but you are given some hints as you make your guesses.

The clues are in your guesses, as the boxes the letters are in will change to one of three colours, which you can see what they are and what they imply below:

How to Play Wordle? Knowing this, the initial guess will help you tremendously in the words you guess in the future, as the more letters you guess correctly, the faster you will solve the word. We recommend picking words with mostly vowels as your initial guess to have a good understanding of the word.

Instead of going straight to the answer, you might only need a few hints to get you over the line:

Still not sure? Read on for the answer.

Even with the above clues, still not sure and want to keep that streak going?

The Wordle answer for today is UPSET.