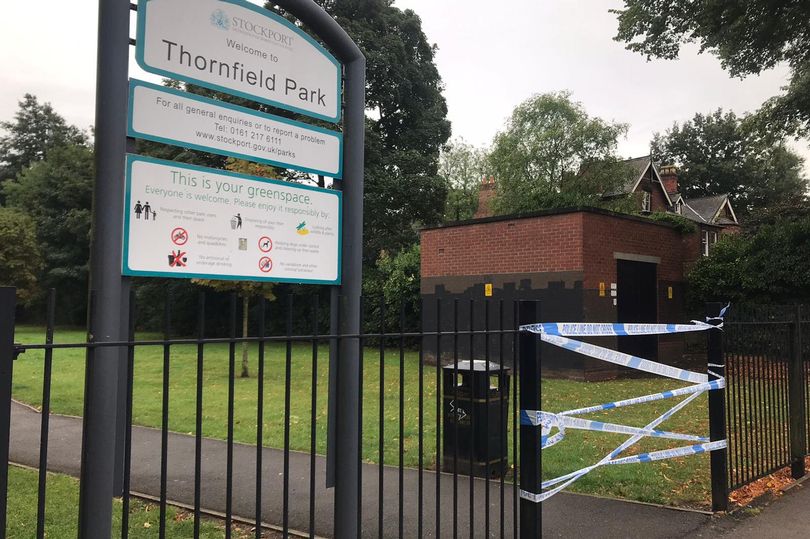 After a woman was allegedly raped, police in Stockport cordoned off a park.

According to police, the tragic event in Heaton Mersey was reported at around 5.30 am on Thursday. Specially trained officers are assisting the sufferer.

A guy has been detained on rape suspicion. Detectives will question him while he is still being held.

Thornfield Park is surrounded by police as of this morning. According to police, Priestnall Road, which is close to the park, is where the incident was reported.

Police tape has closed all park entrances. The scene is being watched by police.

In a statement, a GMP spokesperson said: “At around 5:30am on Thursday 25 August 2022 we were called to a report of a rape on Priestnall Road, Heaton Mersey. The woman is currently being supported by specially trained officers at this time as enquiries are ongoing. A man has been arrested on a suspicion of rape and is in custody.