Wisconsin River stabbing attack: Assault results in death of youngster and injuries to four others; suspect is apprehended 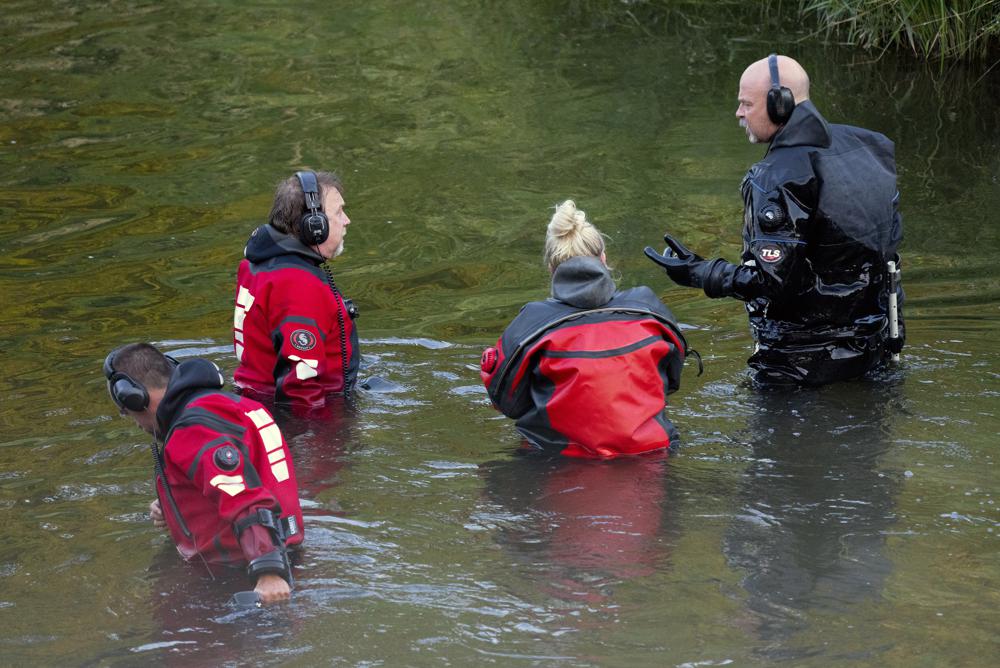 The shoes were reportedly inspired by the residual Y2K energy, metallics, stark whites, a bejewelled brat doll, and Janet Jackson’s All For You music video, according to Mad Bad Ting.

The replenished versions of the shoes looked disassembled despite their crisp white colour scheme. The shoe’s basic design is enhanced by the diamante crystal appliqué.

Together, the monogrammed outsoles, metallic tongues, touch of suede, and metallic touch on the toe boxes support the brand’s gender-neutral philosophy and produce a peaceful mood.

The authorities have not revealed the names of either the offender or the victims.

17-Year-Old Stabbed to Death While 4 Others Left Wounded in a Knife Attack on Wisconsin River https://t.co/L6ZczCK11H pic.twitter.com/kGGPV8PVB1

The four victims of the Wisconsin River stabbing attack who were stabbed are in stable condition. Their injuries, according to sources, are largely to their chest and torso and range in severity from severe to critical.

A press release was sent by the St. Croix County Sheriff’s Office to provide an update on the investigation and the four victims who are still alive.

Three men and one women were among the victims of the stabbing who were hurt. A 20-year-old and a 22-year-old guy from Luck, Wisconsin, and a third male, also 22, from Elk River, Minnesota, make up the group. The woman, who is 24 years old, comes from Minnesota’s Burnsville.

St. Croix County Sheriff Scott Knudson spoke to the press after the attack and said that the scene in the Wisconsin River was “chaotic and scary.”

“I’m sure that anybody that witnessed it will never forget it, It is a tragedy.”

The sheriff also gave more details regarding the capture of the unidentified suspect who had escaped the site of the assault. Just 90 minutes later, the local police located and detained the 52-year-old. A witness at the incident snapped a photo of the culprit, which greatly aided the police in their search.

The attack’s weapon, however, was never found.

Knudson also discussed the attack’s rationale in his remarks, saying:

“We believe that is the sole person of our investigation, but again this is a very fluid investigation, that could change, but we believe it is one suspect, one subject.”

He further stated that the investigators are currently looking into whether the suspect and his victims were connected. The sheriff stated that they do not know if there was a relationship between the individuals, but he expressed his appreciation for the witness for snapping a photo of him.

Knudson provided additional facts regarding the incident’s timeline during the news conference, saying:

“It’s unclear what precipitated the attack. The suspect was tubing with a group of six to eight people, while the victims were tubing with a different group. They were all tubing, and appeared to be simultaneously going down with those two groups.”