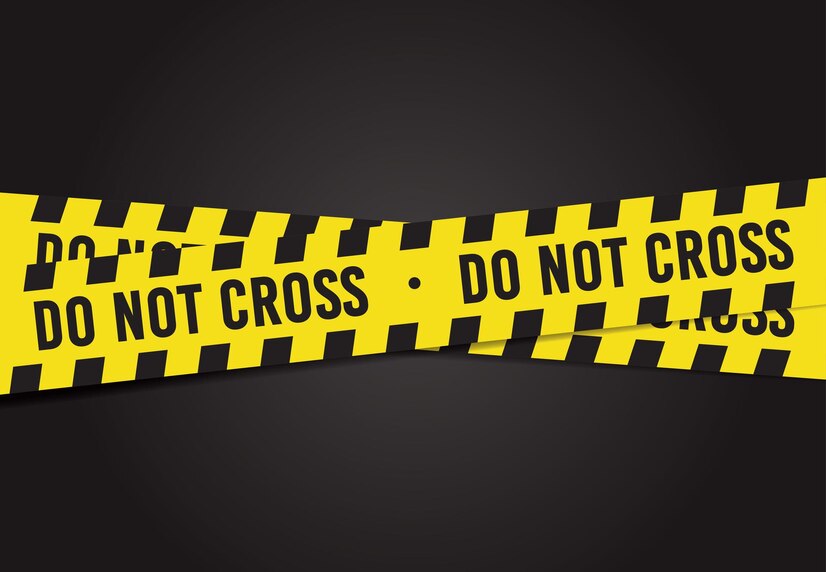 After attempting a cliff jump into Toutle River in front of family and friends this week, a 23-year-old man passed away in Washington state. William Lewis Hogg, according to the local authorities, jumped from a 50-foot cliff, landed on his head and chest, and vanished after that. Although his friends and relatives quickly dialled for assistance, his body wasn’t discovered until the next day. At Castle Rock, some 60 miles from Olympia, the catastrophe happened. Hogg’s death is being investigated by the coroner’s office.