Will there be a season 3 of Only Murders in the Building? 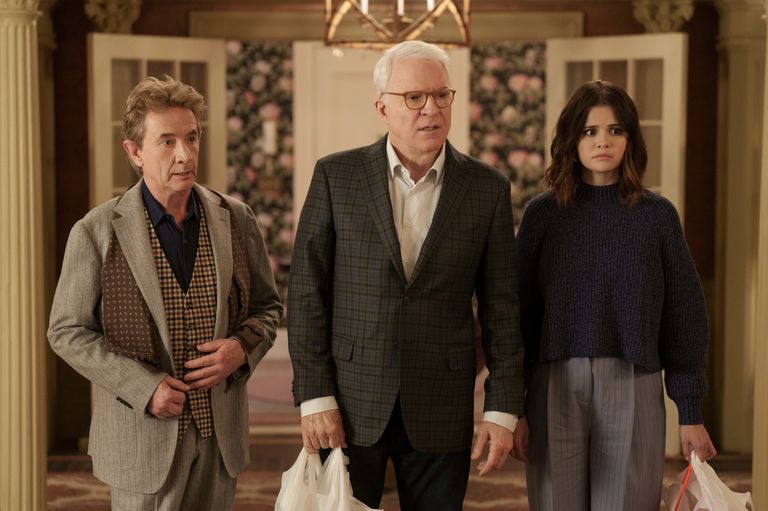 The release date for the upcoming season has not yet been confirmed, with the exception of Murders in the Building season 3.

In the second season, a new dead corpse crashed into the life of the Only Murders in the Building gang just when they believed they were safe. However, who wants a quiet life when they have a great podcast to run, especially in New York!?

In the season two finale, Mabel, Chris, and Oliver are among the large Broadway audience that witnesses Paul freaking Rudd (or Ben Glenroy in this reality) collapse and pass away on stage seemingly for no apparent reason.

But everyone is aware that something is amiss. The real question is, who the hell is responsible and why? This sounds like a mystery that only a team of nosy podcasters could crack. But will there be a season three, and if so, when?

Even though season three of Only Murders in the Building is coming, as was already revealed, the exact release date is still unknown.

Only Murders in the Building is a true crown jewel of our lineup, according to Hulu Originals and ABC Entertainment President Craig Erwich, who made the announcement. Dan, John, Steve, Marty, and Selena’s work is distinguished and attested to by its appeal across generations, the convergence of humour and heart, and truly creative approach.

“We are grateful to be able to continue telling the stories of Charles, Oliver and Mabel to viewers that have consistently shown us they crave more of this story.”

The crew does appear to have a quicker turnaround than most when it comes to this comedy-drama, albeit the specific release date is not yet known. While season two spanned June to August 2022, season one lasted from August to October 2021.

If all goes according to plan, we predict that the release date will be comparable to that of season two. We’ll update you as soon as we learn anything official.

Naturally, Steve Martin as Charles, Martin Short as Oliver, and Selena Gomez as Mabel are essential to the success of Only Murders.

Given that they saw what happened to Ben Glenroy firsthand and have a podcast at their disposal to look into this serious crime, you can be sure they’ll return.

Ben, our new resident murder victim, is played by Paul Rudd. Paul Rudd will very certainly make an appearance as Ben’s death is recounted through flashbacks.

Tina Fey will probably return as Cinda Canning as well because, after all, why would she pass up the chance to delve into a celebrity’s demise? Perhaps she’ll even join forces with the OGs.

Only Murders in the Building season 3 plot 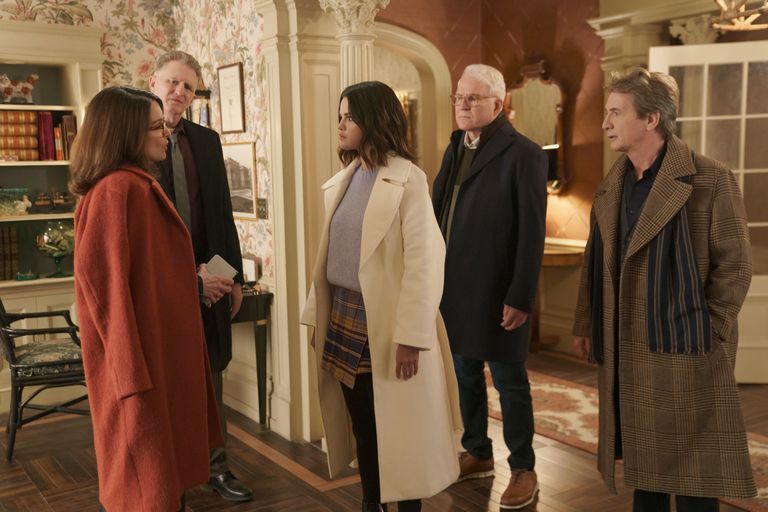 Season three of Only Murders will probably continue up where season two left off, a year after the murder of Bunny Folger was solved and in the theatre where Ben is found dead.

It will probably follow a similar style to its predecessors as the team tries to uncover the truth, with flashbacks as the three try to put together what precisely happened to him.

Was he really killed, or was there another motive? What threat did Charles make to him specifically? Charles was a real darling, so what did Ben do to earn his fervent hatred?

Only Murders in the Building season 3 trailer:

You’re currently out of luck when it comes to trailers, sadly. We won’t likely see the cast back on set until after season two, which just ended.

But keep an eye on this page, and we’ll let you know about any hints or fresh information.