Who was Shelby Vercher? Texas woman found dead in trash can 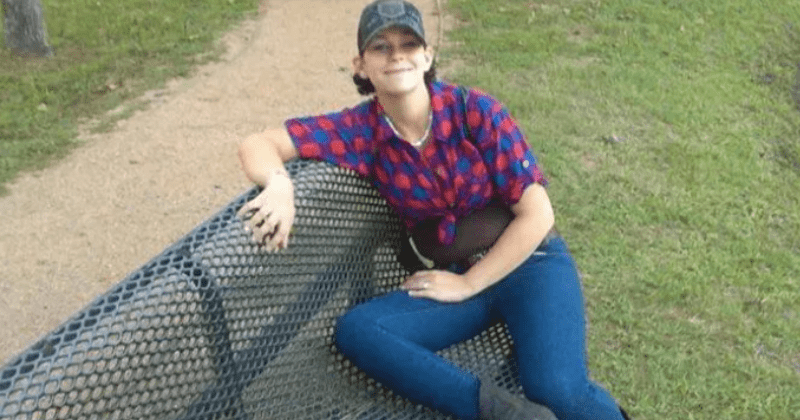 Texas’s Houston While the mysterious circumstances surrounding the death of a lady, whose remains were found inside a garbage can, have surprised law enforcement officials, the woman’s father has disclosed her last words. On the evening of July 19, Shelby Vercher’s body was discovered in the container in the Buffalo Bayou close to the 3600 block of Foley. She died, although it’s not yet apparent how.

Investigators have not officially said if she was murdered, but the father of the 31-year-old woman thinks she was. According to David Vercher, who also goes by the moniker Coy, he first learned of the tragedy when the local police showed up on the scene in response to a report of a suspicious can. It left a significant hole in my heart, the grieving parent recalled. asking whether I am acquainted with Shelby Vercher. I replied, “Yes, that’s my daughter,” to which they replied, “Well, we have her, and she’s dead.”

Additionally, Coy revealed to ABC station KTRK-TV that he last saw her daughter, a mother of three sons, on the morning of July 19. She told me, Daddy, someone put a hit out on me, before adding, “No, Daddy, it will be ok…,” but unfortunately it won’t be ok, he added, recalling their most recent chat. She seemed to be telling the truth when she spoke. She was the target of a hit. I want to learn who they are. (First responders) discovered my daughter inside this floating container. She might be a lot of things, but my daughter was never garbage.

Shelby was supposed to do some duties before being found dead, according to the father. She said, “Daddy, I have to come over here and grab my mail,” he said. I’m getting my things and heading to Santa Maria before stopping at West Oaks Hospital. She was unsuccessful. For anyone, [she] would go to any lengths. She lacked any sense of self-interest. Nothing. She was attempting to organise her life, but it was cut short.

A GoFundMe has been started by Shelby’s distraught father to help pay for her funeral. “My daughter Shelby Vercher was found killed, and I’m attempting to put money aside for her final expenses,” he wrote there. Although I am on a fixed income and it is beyond of my means, I would prefer for her to be buried in East Texas with our family. The funeral preparations for Shelby are being handled by Del Pueblo Funeral Home, located at 8222 Antoine, Houston, Texas 77088, (281) [phone redacted].

“I pray that your daughter and their mother’s love and voice will always be inside of you and your grandkids. And that there will come a moment when everyone of you will think about her with great love and delight knowing that she is still among you all, according to a post on the campaign website.

Another one added, “Our family is so sorry for your loss. We may be strangers but our hearts, thoughts and prayers are with you. May the Lord bless and comfort you during this difficult time.”