Lady Mary Russell Queen’s maid Dead at 88, Cause of death

Who was Martha Karagianni? Greek actress dead at 83 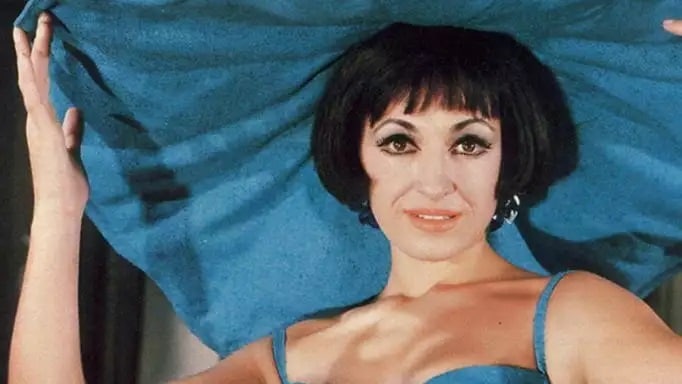 Martha Karagianni, a Greek actress whose career was closely linked to the emergence of Greek cinema in the 1960s, passed away on Sunday in Athens. She was 83.

She appeared in numerous movies, 19 of which were made by Finos Film, which ruled the Greek film industry from 1943 until 1977. During World War II, Filopimin Finos started it in 1942.

Karagianni was born in 1939 in Athens and raised in the Keratsini area. She trained in ballet, and in Madame X, she made her acting debut (1956).

She debuted on stage three years later, in 1957. She split her time between theatre and film for the following few years, but her big break came in the early 1960s when she began acting in a number of movies made by Giannis Dalianidis, her screen mentor, all of which were musicals and comedies and catapulted her to fame.

Her theatre credits include “Omorphi poli” by Mikis Theodorakis, “Cabaret” by Joe Masteroff (as Sally Bowles), “Steaming” by Nell Dunn, and several Greek comedies. She appeared in a few TV shows as a lead.

A well-known Greek actor, director, and politician named Kostas Kazakos passed away on Tuesday in Athens. He had reached the age of 87.

Irene Papas, possibly one of the most significant Greek actors of her period, passed away on Wednesday at the age of 92.

Lady Mary Russell Queen’s maid Dead at 88, Cause of death