Who was Hurricane G? Biography, Age, Husband and Songs 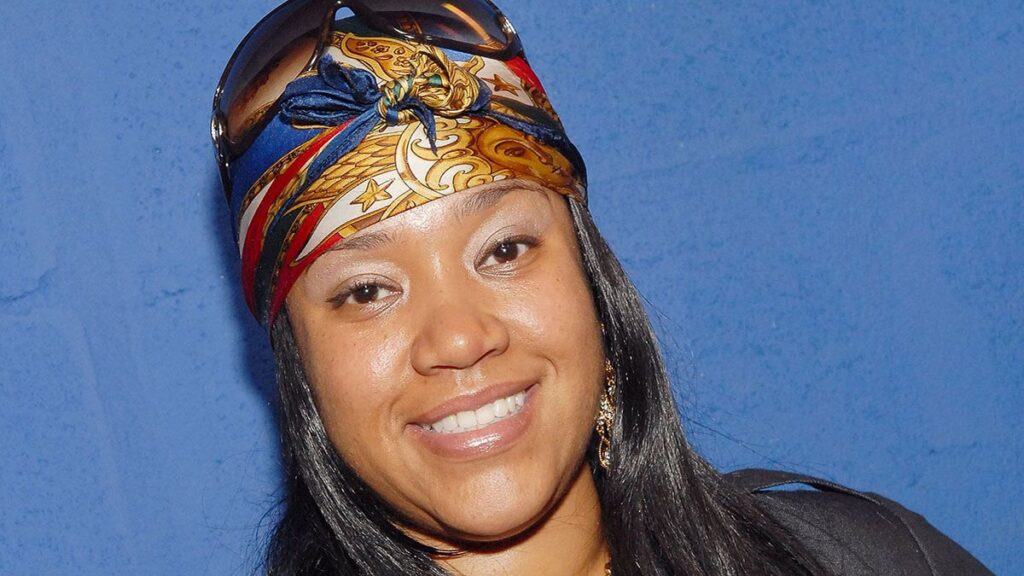 On November 6, popular rapper Hurricane G passed suddenly at the age of 52. Rapper Erick Sermon announced the information on Instagram alongside a photo of Hurricane and the following caption:

“My heart is hardened today. One of my good friends…. my oldest daughters mother passed away today #HURRICANEGLORIA was also a legend in her own right in the Hiphop community. One of the first puertorican female rappers She rapped with me.”

Rapper Hurricane G was a Brooklyn resident. She was of Puerto Rican origin, and the majority of the lyrics of her songs were written in both English and Spanish.

She used the Newyorican dialect of Spanish, a variety of Spanish popular among Puerto Ricans, whenever she gave lyrics in that language. She was easily recognised as a Puerto Rican New Yorker by those who spoke Spanish.

The rapper, whose actual name was Gloria Rodriguez, was the group’s first female member. Erick Sermon, Keith Murray, and Redman made up the rest of the East Coast hip-hop quartet.

EPMD, a hip-hop group, was cited by Hurricane as one of her main musical influences. Like them, she employed a straightforward, direct rapping style that doesn’t overwhelm listeners with technical prowess. She signed Capitol Records in 1994, but due to significant downsizing at the record company, she wasn’t as successful as she had hoped to be.

Hurricane G once went without a record deal until she rejoined New York-based H.O.L.A Recordings in 1997. Under the name H.O.L.A., she published her debut album, All Woman, but it was not well received. Later, in 2013, she worked with Thirstin Howl III on the song “Mami & Papi.”