Who was Anabel Gutierrez? Mexican Chespirito star and actress dies at 90 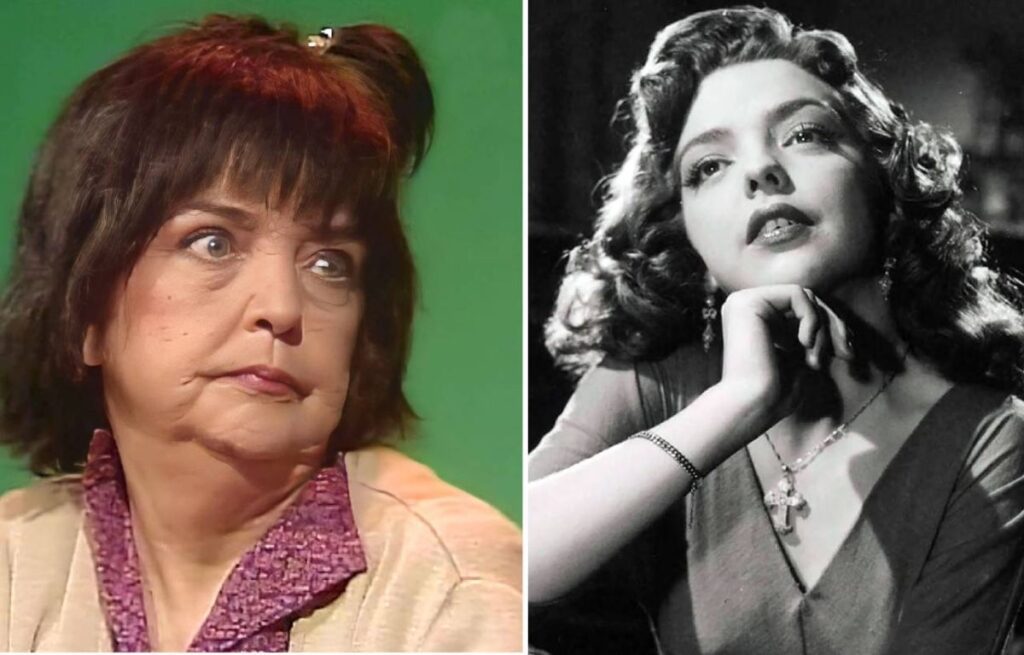 Anabel Gutierrez, a 90-year-old actress from Mexico, died on August 21. The information was shared on Twitter by her nephew Jose Luis Arevalo, who commented,

For her role as Dona Espotaverderona, Chimoltrufia’s mother, on the sketch comedy programme Chespirito, Gutierrez gained notoriety. Anabel’s cause of death is still unknown, and any information regarding her funeral has not yet been made public.

Later, she shared the screen with Joaquin Pardave, Sara Garcia, Marga Lopez, Fernando Soler, and Azahares para tu boda. As a result of her work in the films Muchchas de uniforme, Rostros olvidados, and Escuela de vagabundos, she went on to become a household name in the Mexican film industry.

For Escuela de vagabundos, she received an Ariel Award in 1956 for Best Young Actor. In movies like La visita que ne toco el timbre, Angelitos del trapecio, and El coyote emplumado, she played significant roles opposite well-known Mexican actors. With German Robles, she starred in the 1999 movie La Ploma de Marsells, which also happened to be her last.