Who is Yana Orlova from Cosmic Love? Meet the 29-year-old dancer 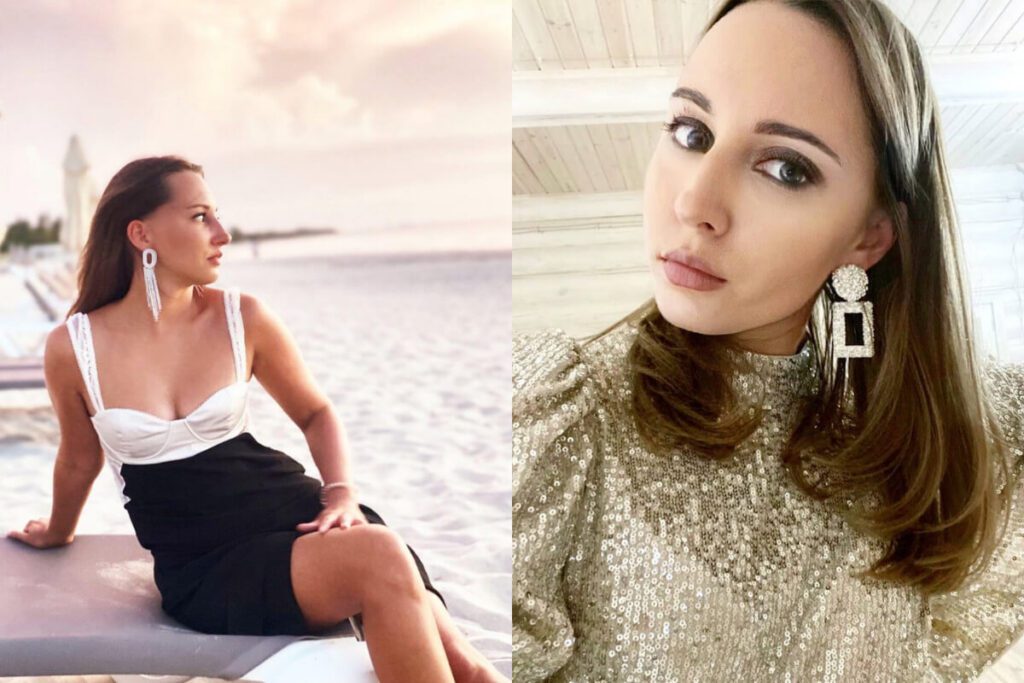 The new dating programme Cosmic Love, which debuted on Amazon on August 12, has received a tonne of positive feedback from viewers. 16 other hopefuls, in addition to the four astrological components, are hunting for love. One of the competitors is Yana Orlova, a 29-year-old native of Ukraine who is an Aquarian and a dancer.

Additionally, the forthcoming performance will include writers Ophira and Tali Edut (commonly known as The AstroTwins) and the enigmatic Astro Chamber (voiced by Cree Summer). They will assist the candidates in finding the love of their lives via astrology. The drama and revelations in the series keep viewers interested. 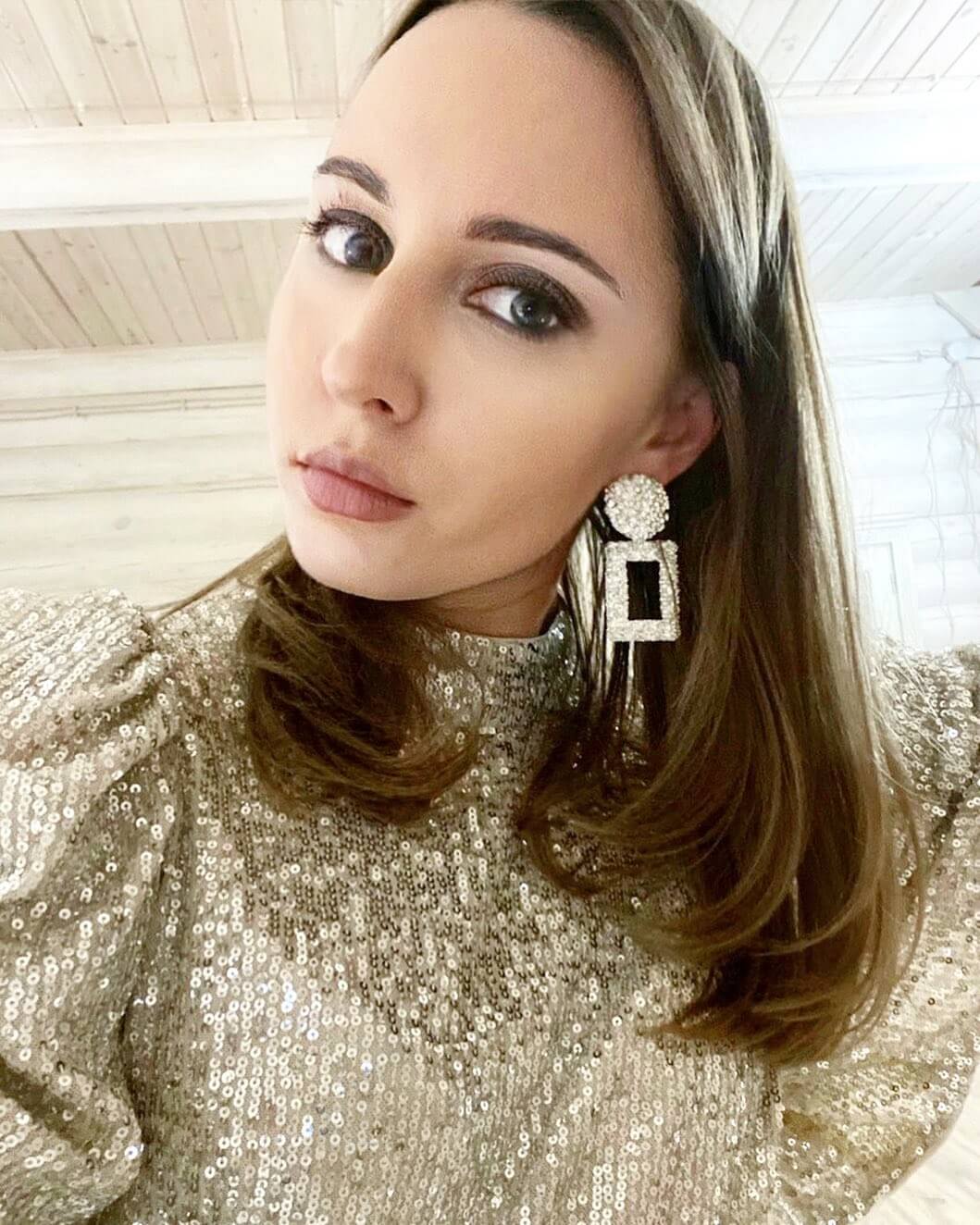 In this one-of-a-kind social experiment, four individuals attempt to find their perfect spouse via astrological matchmaking. Each individual represents one of the four elements of astrology (Air, Fire, Water, and Earth).

It continues to add:

Their romantic adventure takes place at a retreat run by a mystical guide, the Astro Chamber. They mingle, match, date, eliminate, and eventually make the biggest decision of their lives… will they marry their match, based solely on their astrology?

Cosmic Love’s Yana Orlova has a degree in fashion

The Fashion Institute of Technology has awarded dancer Yana Orlova an Associate of Science degree in fashion merchandising management. She earned a bachelor’s degree in advertising and marketing communications after finishing her studies in 2013.

Orlova then began a year-long position as the Public Hotel’s chief waiter. Later, she changed jobs and continued to work in the same capacity at The Hoxton in Williamsburg. 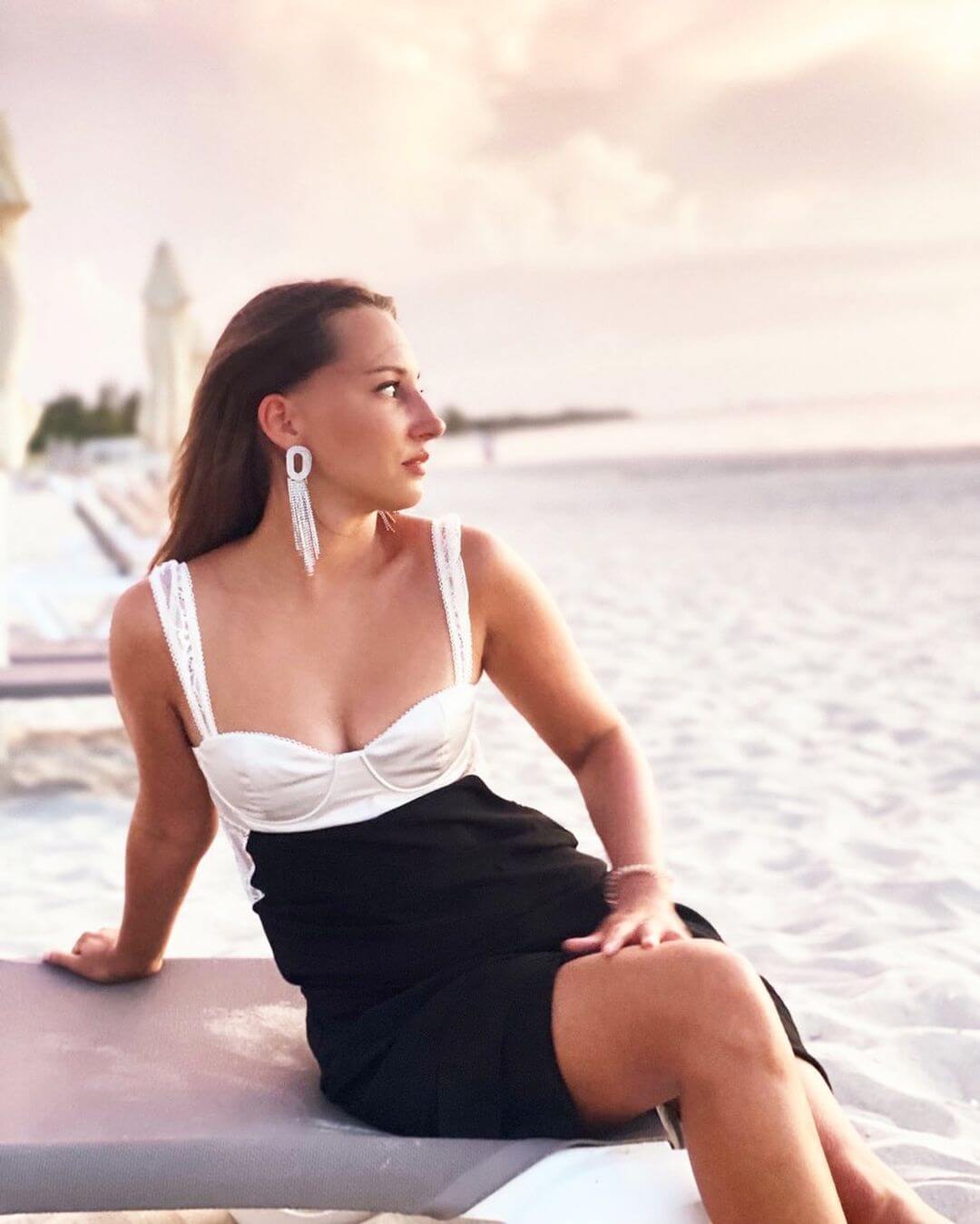 She joined Make Believe in 2019 and served in the capacity of Assistant General Manager. The Cosmic Love single advanced to a five-star hotel, Zero Bond, thanks to her years of great experience in the hospitality industry.

She spent nine months there as a Senior Food & Beverage Manager at the hotel. She also manages the nightlife at The Jane Hotel at the moment.

Although Yana Orlova has spent her entire career in the hospitality industry, she also performs at Backstage in New York as a ballroom and latin dancer. She also works for the same agency as a model, and she has posted about her assignments on social media.

Nevertheless, Yana also shared the news of her appearing on Cosmic Love on her Instagram handle. She wrote:

AHEM! SPILLING THE JUCIEST TEA!!!! watch myself, along with 19 other STUNNING singles, try to find their soulmate through astrology, only on @primevideo! this was the most wild, incredible adventure and i can’t wait for you to binge it with me on August 12th! 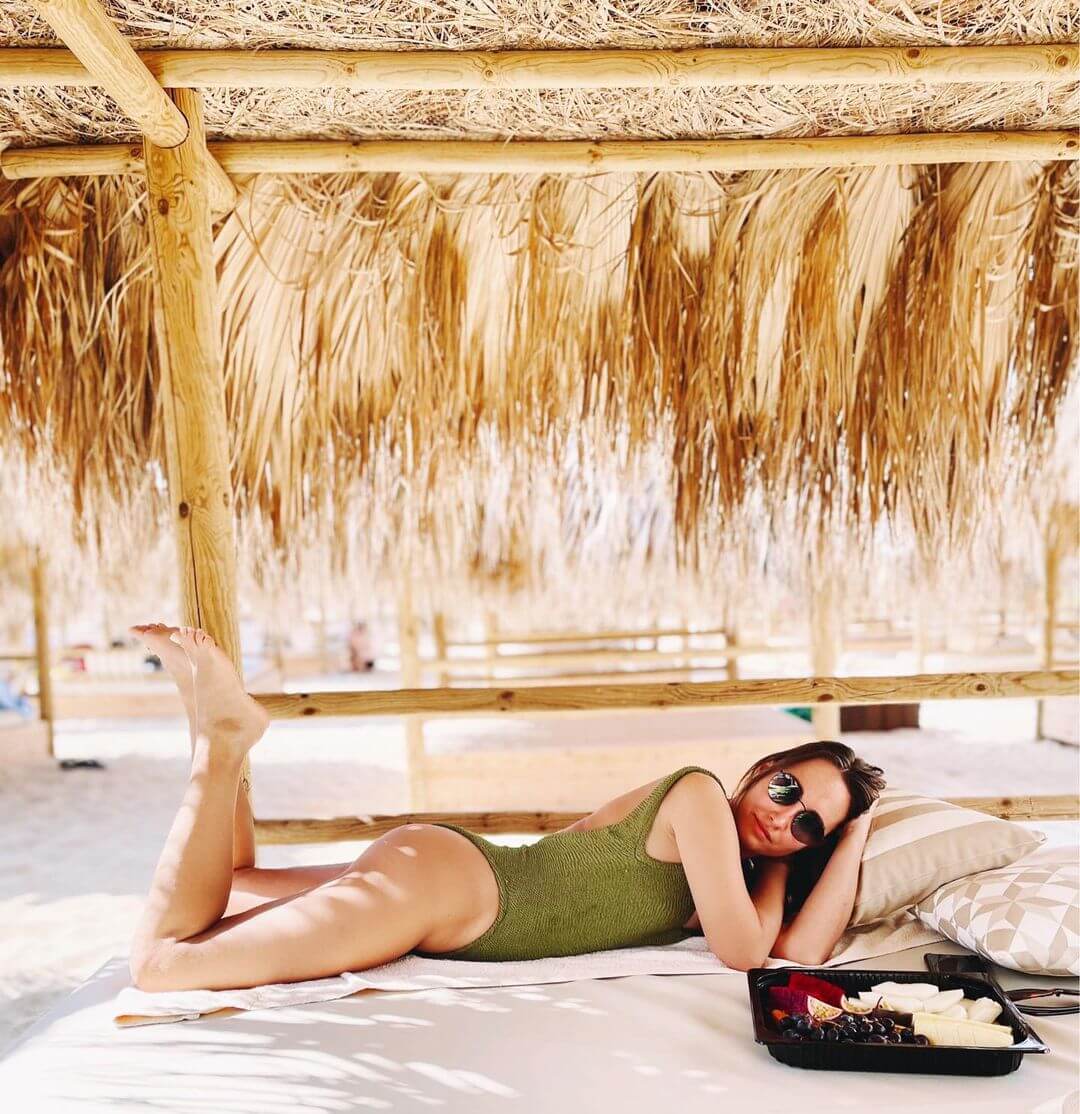