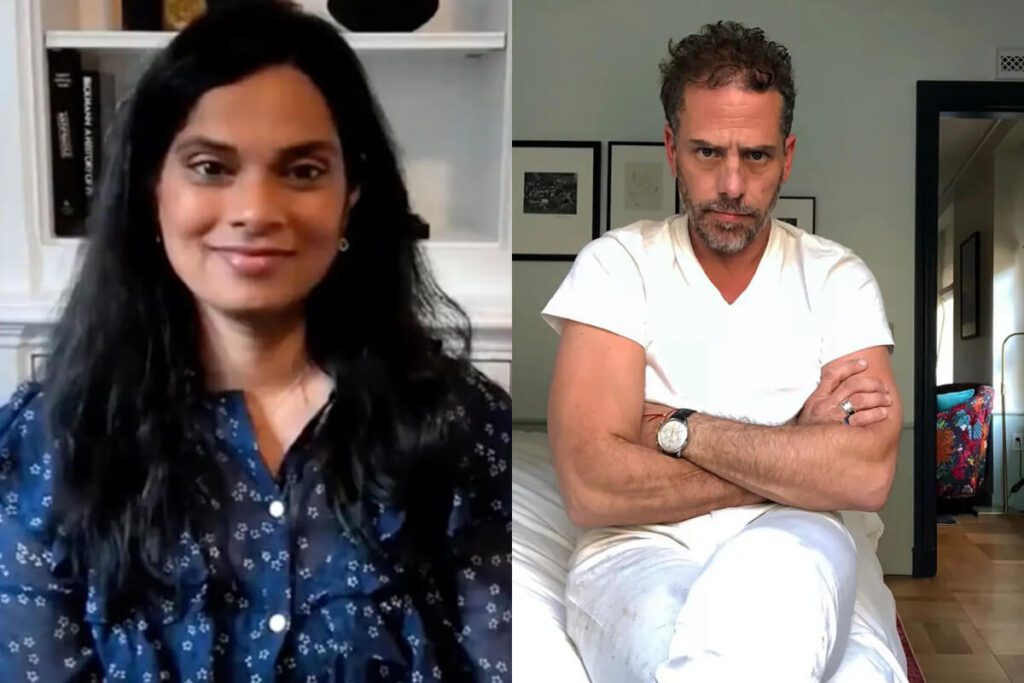 One of the senior Twitter officials has a long history of being accused of stifling conservative viewpoints. He is said to have played “a crucial role” in the company’s choice to block The Post’s explosive expose on Hunter Biden’s laptop.

“The decision was made at the highest levels of the company, but without the knowledge of CEO Jack Dorsey, with former head of legal, policy and trust Vijaya Gadde playing a key role,” Taibbi wrote after reviewing internal company communications for a report he dubbed “The Twitter Files.”

Conservatives have long mocked Gadde as the organization’s “chief censor.”

Elon Musk, the newly appointed CEO and owner of Twitter, had previously criticised her and charged that she had previously obstructed The Post’s coverage of Hunter Biden.

After the Capitol incident on January 6, 2021, she is said to have been a driving force behind the decision to permanently ban then-President Donald Trump from the platform.

Gadde, 48, who made $17 million in pay at the firm last year, sobbed in April while speaking to coworkers about Twitter’s future as Musk pushed to acquire the business.

Sen. Josh Hawley of Missouri, a Republican, noted at the time on Twitter that the weeping Gadde was “the same one who led the charge to conceal the Hunter Biden laptop story.” It says it all.

In response to the barrage of online criticism directed against Gadde, Lara Cohen, then-head of global partnerships at Twitter, charged Musk of “misogyny.”

Gadde reportedly oversaw the bans of other right-wing personalities from Twitter during her time in office, including the provocateur Milo Yiannapolis and self-described journalist Charles “Chuck” Johnson.