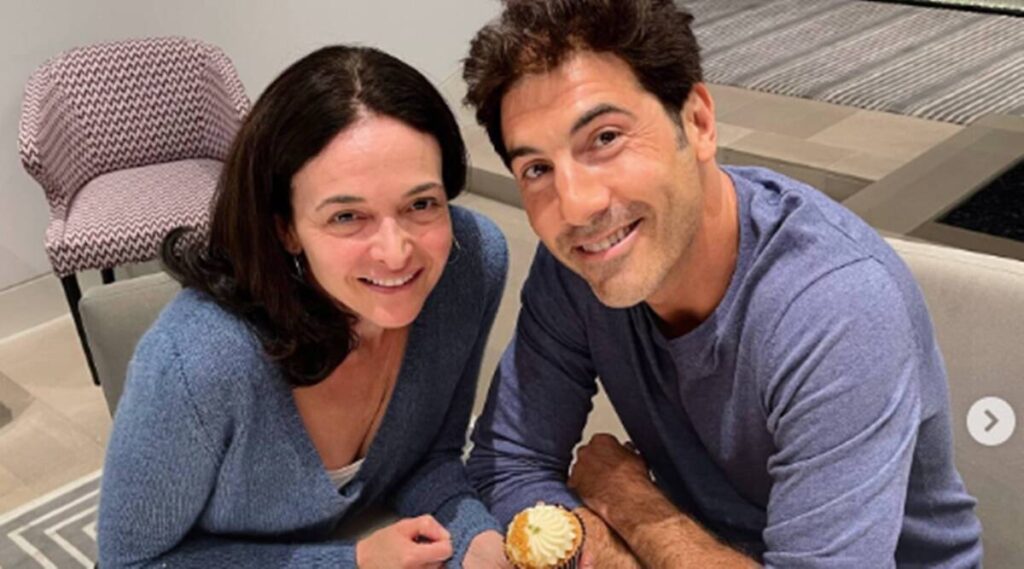 On Saturday in Wyoming, Sheryl Sandberg married Tom Bernthal. After dating the founder and former CEO of Kelton Global for three years, the philanthropist got engaged. By posting a photo of the newlyweds on her Instagram page, Sheryl Sandberg announced the same to the public. “married” is written as the image’s caption. 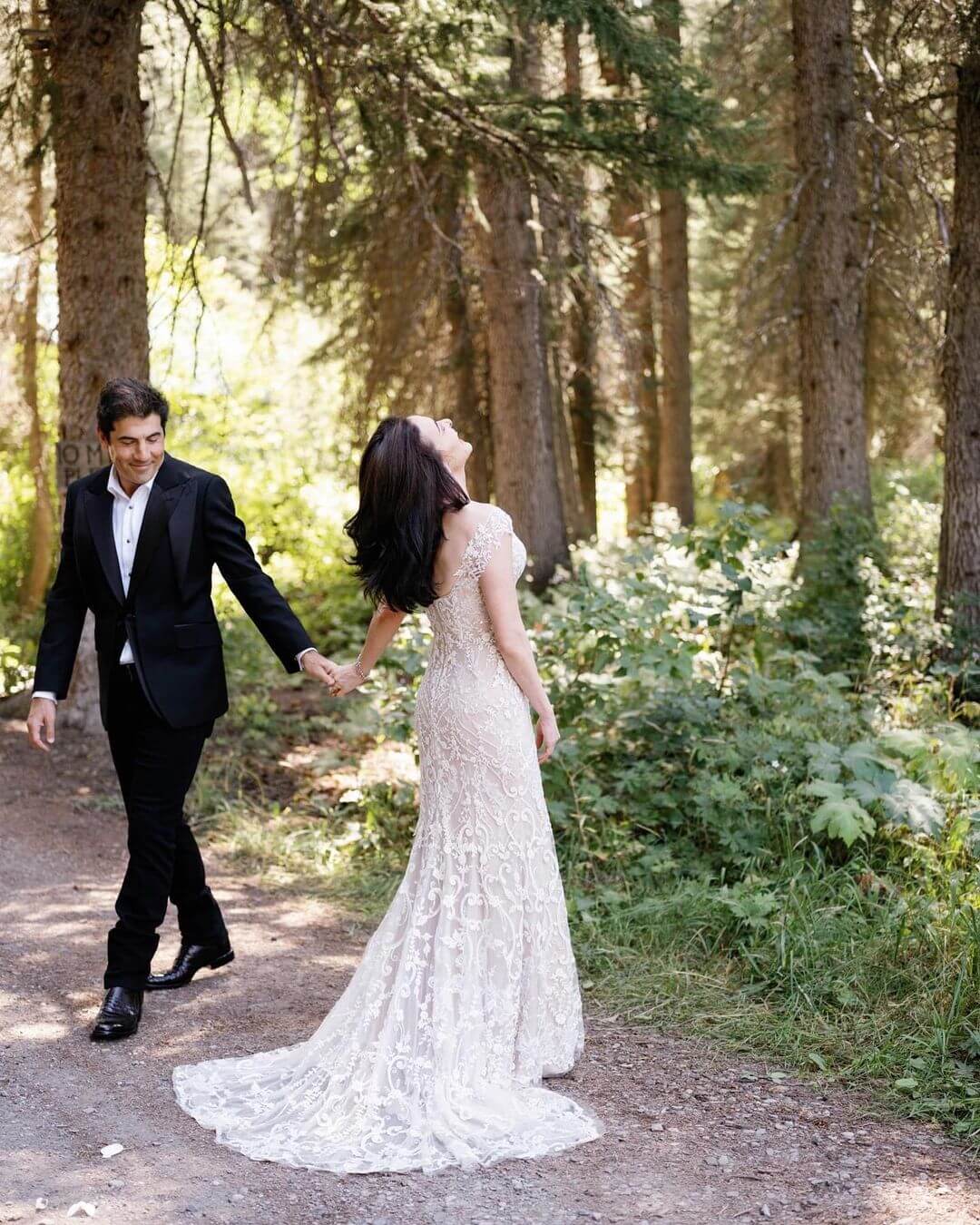 Who is Tom Bernthal, the husband of Sheryl Sandberg?

After Sheryl wed Bernthal on Saturday, the world started to speculate about the groom, Tom. Kelton Global, a strategic consulting firm based in Los Angeles, was founded by Bernthal, who also served as its first CEO.

He was a national producer for NBC News prior to the establishment of Kelton in 2002. He spent six years working for the media company, from 1996 to 2002, and was recognised with three Emmys during that time. He also provided content for networks MSNBC and CNBC, as well as programmes and channels like Today, Nightly News, and Deadline during his journalism career.

His father, who was born in Washington and is currently the chairman of the board of directors for the US Humane Society, practised law with Latham & Watkins LLP. He also has two additional siblings, Jon and Nicholas. While Nicholas is a UCLA professor and an orthopaedic surgeon, Jon is an actor well known for playing the Punisher.

A few years ago, Tom, 50, and Sheryl, 52, were both married to separate individuals. Tom has been divorced for a long time, in contrast to Sheryl, whose husband Dave tragically died from a heart attack.

Rob Goldberg, who is the brother of Sheryl’s late husband, Dave, arranged the meeting and assisted Tom and Sheryl in getting to know one another. Rob once disclosed to a media outlet that Bernthal was a good buddy and former NBC News producer, and that he knew him. He added that he was aware that Tom was looking for a partner to start a new life with following his divorce.

It was once claimed by Sandberg, who is leaving her position as COO of Meta this September, that she could hardly envision dating or even contemplating marriage. Tom mentioned the same thing in a recent Instagram post he published to announce his nuptials to Sheryl Sandberg.

Sharing the picture, he said:

“After both experiencing loss, Sheryl and I weren’t sure we would ever find love again. Over the last three years, we’ve merged our lives and blended our families. Our wedding today was a dream come true.”

Sheryl, who has a son and a daughter, and Tom, who has three children as well, announced to everyone that “all 7 of us are getting married.” Instead of wedding gifts, the couple requested contributions to VOW and CARE, two organisations that support campaigns to end child marriage and fight poverty.