Who is Sophia Rosing? University of Kentucky student 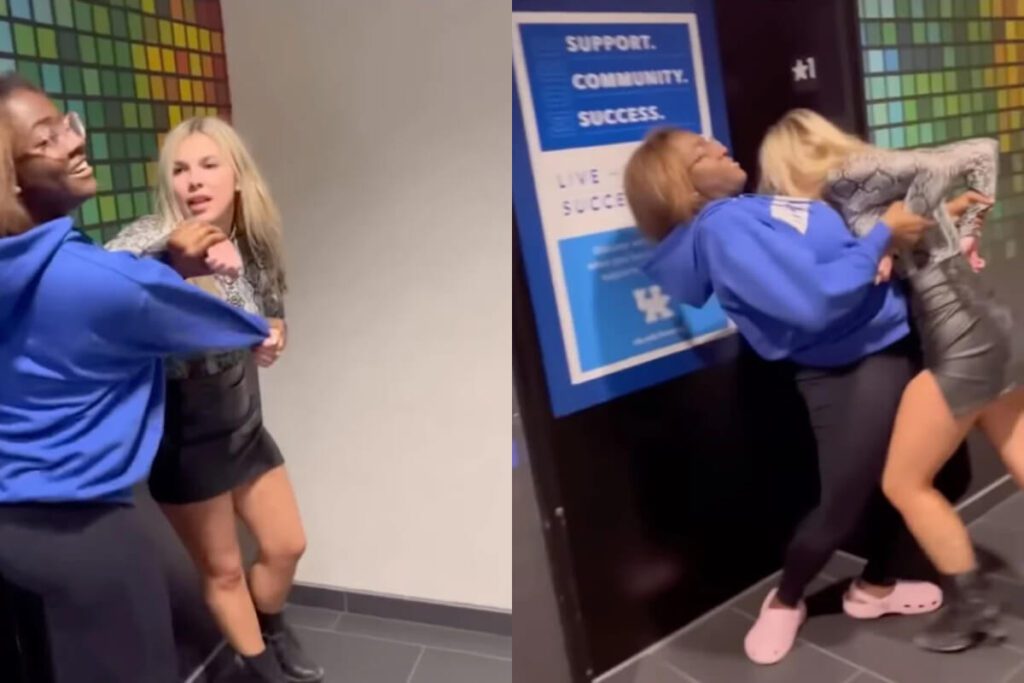 In November 2022, SOPHIA Rosing made news when she was taken into custody at the University of Kentucky.

Many are now interested in learning more about her and how she came to be imprisoned. Who is Sophia Rosing? University of Kentucky student

Sophia Rosing, a senior at the University of Kentucky, is 22 years old.

According to Heavy, Rosing is a graduate of Beechwood High School and a double major in clothes and textiles and business marketing and merchandising. She is from Fort Mitchell, Kentucky.

Rosing’s social media profiles have been erased or completely cleaned up as a result of recent events, therefore little is known about her private life.

Why was Sophia Rosing arrested?

After getting into a fight with a black student worker on campus, Rosing discovered that she was being charged with many offences.

According to the New York Post, she was finally arrested on suspicion of public intoxication, assault, disorderly conduct, and assault on a police officer.

The student, 22, was shown on a TikTok video making racial comments toward Kylah Spring, the black student employee, during the alleged altercation.

“For those of y’all who don’t know me, my name is Kylah. Kylah Spring. I’m a student at the University of Kentucky,” Spring said in the viral clip, later explaining that she was working the front desk in Boyd Hall when Rosing entered the building appearing to be intoxicated.

“She bit me along my arm. She punched me in my face.”

In the video, Rosing can be heard calling Spring a “n***** b****” several times as she tried to de-escalate the situation, to which she responds by saying “I do not get paid enough for this.”

Rosing’s bond was set by the court at $10,000 after she was brought into jail.