Who is Sheikh Danish? Why he Kidnapped Khadija? 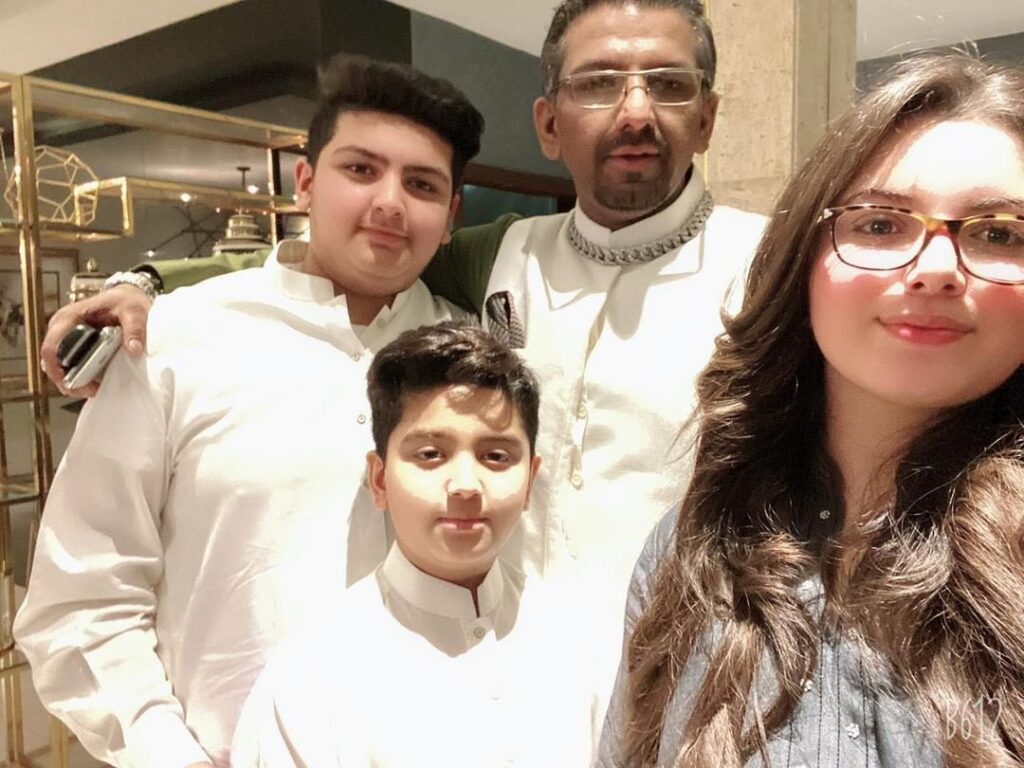 Businessman Danish Ali, a Paradise Valley inhabitant of Rawalpindi, is the proprietor of Rawalpindi’s Best Export. The name of his daughter is Ana Ali. 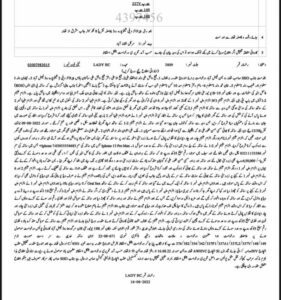 Read More: Who is Khadija from Faisalabad and Why Sheikh Danish kidnapped her?