Who is Seth Goshorn? Teacher who quit teaching for Walmart Job 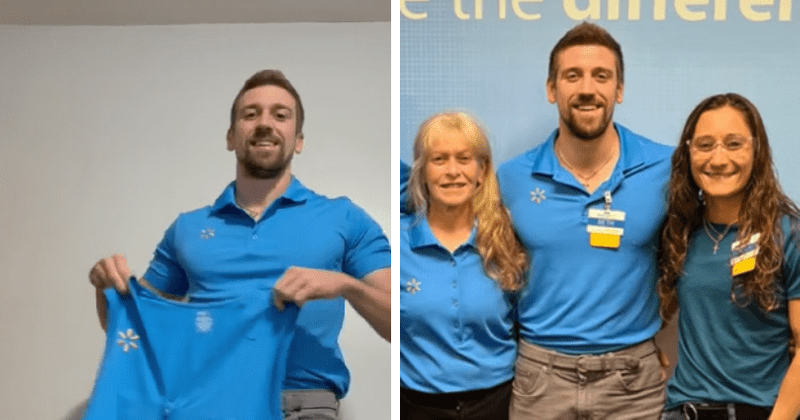 An ex-teacher from northeast Ohio is talking openly about why he decided to work at Walmart rather than continue teaching after many years. Seth Goshorn, 28, spent four of his nearly six years as a teacher in northeast Ohio, working at Warstler Elementary School. His LinkedIn profile states that he recently left his position as a schoolteacher to work at Walmart in Massillon, Ohio. He shared a quick video on TikTok with the message, “Leaving teaching after 6 years to go be a manager at Walmart and make more not using my degree,” in which he held up and displayed Walmart’s trademark blue uniform. The video has already received more than 810K views.

I’m a big social media person,” he said when asked what inspired him to write the popular post on Good Morning America. I was attempting to think of a way to get people’s attention while wearing my Walmart shirt, and it worked better than I anticipated. People from the media, other educators, and friends were making comments and posing queries. What began as a lighthearted video ended with me raising attention to Walmart’s opportunities and teachers’ low pay.

It’s never too late to discover the proper fit, Goshorn emphasised in his advise to anyone thinking about changing careers. “Try Linkedin and look into your alternatives to see what’s available. I had more time after breaking my foot to look for work. Being a huge believer in pros and cons, I examined the advantages of working at Walmart and teaching, “He said.

“You could see the pay scale in teaching, and I did the math and felt the opportunities were there for me at Walmart. I worked retail in high school and college, so transitioning to Walmart wasn’t a big adjustment. It’s never too late to see what’s out there. Sometimes you have to put yourself out there to find the right career,” he further added.