Who Is Richard Glass? Salon owner who met Anne Heche before her death 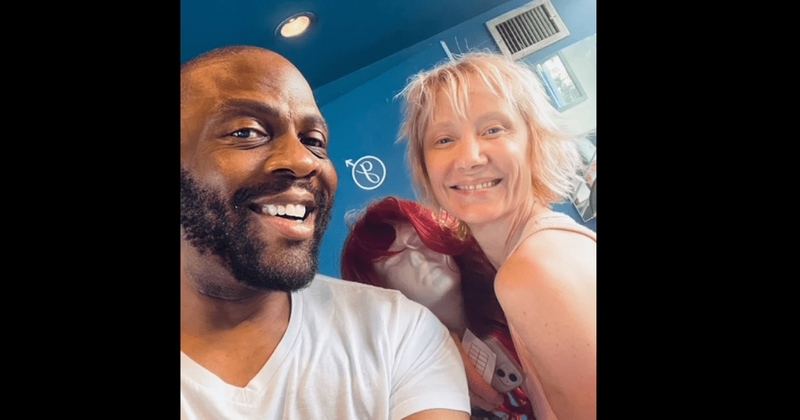 Celebrity hairstylist Richard Glass discussed his final encounter with the late actress Anne Heche before her car slammed into a home. Glass appeared enraged at those who accused him of being involved in Heche’s terrible death and asked him difficult questions about it. In addition to feeling regret for Heche’s untimely passing, Glass also regretted her loss.

Heche went to Glass Hair to get a wig on August 5, the day her car collided with a Mar Vista residence. Heche purchased a vivid red wig from Glass Hair Design in Venice, where she allegedly behaved like “a sweet young girl,” according to the Los Angeles Times. Heche visited the renowned hair and makeup artist’s salon at around 10.35 am, but the actress “wasn’t speaking in cursive,” the hair and makeup artist claimed.

Glass claims that Heche saw some wigs set on a shelf above his wash area right away, ranging in hue from natural to bright pink and solid white, and asked about a blue one. Heche promised she’d acquire a replacement when Glass informed her that one was already taken.

However, as soon as Heche and Glass’s photo appeared online, claims that Glass had given Heche fentanyl and other drugs quickly spread. Glass told TMZ that he finds it unbelievable that people assume he gave Heche the cocaine and fentanyl that were discovered in her system following the accident. Glass asserted that the people who accuse him are just being spiteful and that he has never used drugs.

Glass added that he thinks Heche may have been sent to his salon by a higher force so that he might save her life. Although it is obvious that he is criticising himself for something over which he has no control, he still believes it to be true.