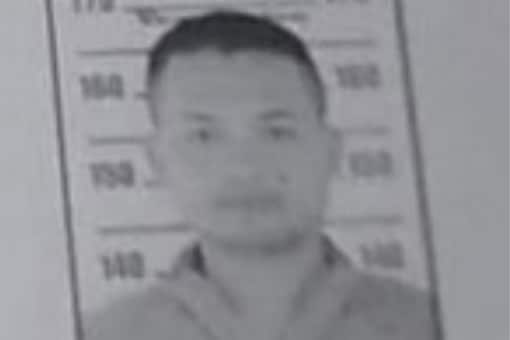 According to sources, a mass shooting took place on Thursday in the northeastern region of Thailand and resulted in the deaths of at least 34 individuals, including 22 children.

The gunman, identified as Panya Khamrab, was a former police officer. He entered a daycare centre in northeast Thailand while armed with a gun and a knife, shooting at least 30 people, including children, before murdering himself and his family, according to authorities.

According to police colonel Jakkapat Vijitraithaya, who spoke to AFP, the attacker was a former police lieutenant colonel who was fired from the force last year owing to drug use.

According to reports, Khamrab attacked a daycare centre in Nong Bua Lam Phu province at around 12:30 pm (0530 GMT) while carrying a shotgun, a pistol, and a knife. He then reportedly fled the scene in a car.

Before departing, he first shot four or five members of staff, including a teacher who was eight months pregnant, according to the authorities. He then killed at least 23 children. A manhunt was launched to nab him.

Khamrab reportedly drove back home soon after the incident, killed his wife and child, and then shot himself.
Updates are awaited as it’s yet unclear why the shooter did it.

“The death toll from the shooting incident… is at least 30 people,” Anucha Burapachaisri, a spokesman for the Thai prime minister’s office, said.

Jakkapat said there were 23 children among the dead, aged two to three years old.