Who is Muhammad Syed? Suspect in Murders of Muslim Men 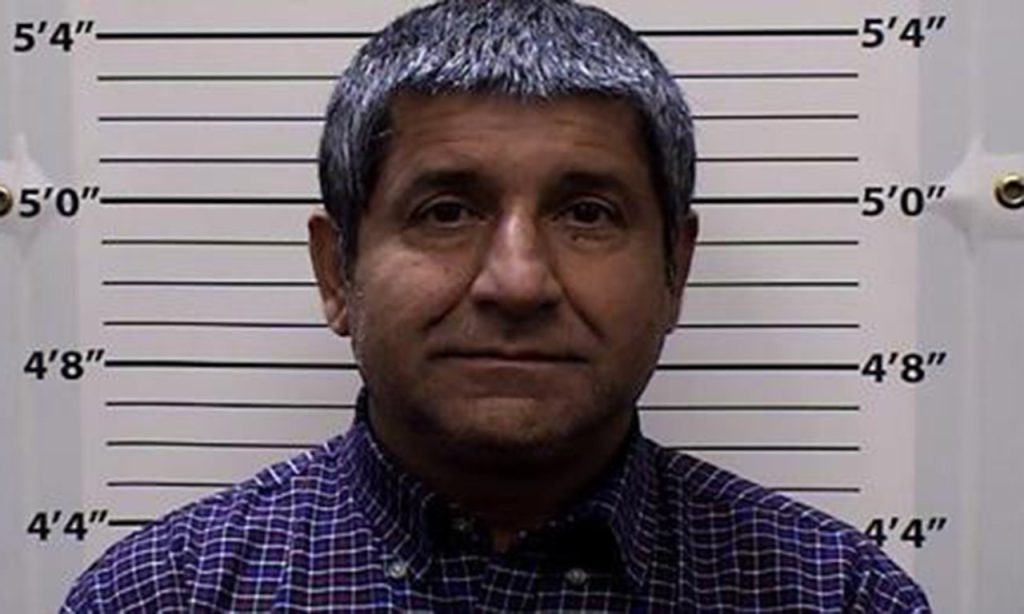 Authorities in Albuquerque have detained a key suspect, 51-year-old Muhammad Syed, in the recent murders of at least two of four Muslim men.

Chief Harold Medina of the Albuquerque Police Department (APD) tweeted on Tuesday afternoon, “We located the car thought to have been used in the recent murder of a Muslim man in Albuquerque. We have detained the driver, who is our top suspect in the killings. Later this afternoon, we will provide the media an update.”

In a press conference on Tuesday evening, Medina said, “Thank you everybody for being here to solve this crime that made our community feel like it was under attack. We came together like we always do in the one Albuquerque spirit…We arrested and charged 51-year-old Muhammad Syed and charged him for the murder of two Muslim men in our community.”

The Murders of Muslim Men in Albuquerque

On Saturday, August 6, the APD declared that it was looking into the death of a Muslim man named Naeem Hussain, 25, who was pronounced dead when police arrived at the site of a shooting on Friday.

The APD had stated in a press release that “investigators suspect Friday’s murder may be connected to three recent deaths of Muslim men also from South Asia.”

Detectives quickly came to the conclusion that the most recent murder and the murders of Aftab Hussein, 41, who was killed on July 26, 2022, and Muhammed Afzaal Hussain, 27, who was killed on August 1. They were both Muslims from Pakistan.

Additionally, investigators are looking for any connections to the fourth murder of a Muslim male, which occurred in November 2021. Mohammad Ahmadi, a Muslim from Afghanistan, was the victim of the murder in November.

A $30,000 prize was being offered for information regarding a certain vehicle that had been recognised as being of interest. Police located Saeed on Tuesday and identified him as the car’s driver. Syed was accused of killing Muhammad Afzaal Hussain and Aftab Hussein.

Syed may be a Sunni Muslim who, in an effort to resolve an interpersonal dispute, had been picking on Shiite Muslims. According to information shared on Twitter by the police, Syed may have had some kind of relationship with a number of the victims.

Following the incidents last week, Edward Ahmed Mitchell, the national deputy director of the Council on American-Islamic Relations (CAIR), issued the following statement: “Muslims in Albuquerque risk losing their lives. It is urgent that the perpetrators of this horrifying, vile shooting spree be found and apprehended.”