Who is Morfydd Clark? Actress who plays Galadriel in The Lord of the Rings: The Rings of Power 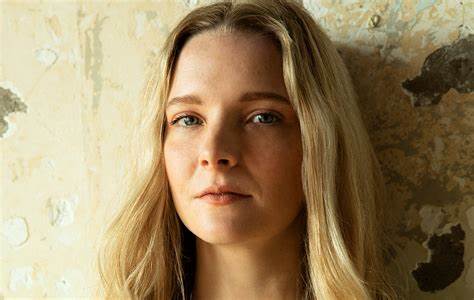 The first two episodes of The Lord of the Rings: The Rings of Power will premiere on Amazon Prime Video, on Thursday, September 1, 2022, at 6 P.M. PT/9 P.M. ET.

According to the literature, Galadriel is one of Middle Earth’s greatest elves and the daughter of a prince of Nolodor. Since she and her husband Celeborn jointly rule Lothlorien, she is frequently referred to as the Lady of the Lothlorien Woods. The couple collaborates to create the power rings while meeting Annatar, the Lord of Gifts. Galadriel was carrying Nenya, one of the three Elven power rings.

Who is Morfydd Clark, or Galadriel from The Rings of Power?

For her portrayal in the psychological horror movie Saint Maud, Clark received nominations for a British Independent Film Award and a BAFTA Rising Star Award. In 2020, Clark also made an appearance in the Netflix and BBC co-production Dracula.

Eternal Beauty, The Man Who Invented Christmas, and Crawl are just a few of Clark’s other well-known works.

Galadriel, who has been prominently featured in each of the teasers and videos thus far, will be played by Clark in The Rings of Power. Galadriel was portrayed by Cate Blanchett in The Lord of the Rings movies.