Sanna Marina, the Finnish prime minister, was spotted dancing with Sabina Särkkä in the Kuva and Dance Party video.

Model Sabina Särkkä represented Finland in the 2012 Miss Finland pageant as the first hereditary princess. Her line of work is cosmetology. Särkkä competed in the Miss World pageants in 2012 as Finland’s representative.

Särkkä has also made appearances in the television shows Martina and the Lifeguards and Viidako starhötös’ second season. Särkkä took part in the 2019 Fort Boyard initiative. She also took part in Finland’s fifth season of Survivors.

Sanna Marina, a Finnish politician, took office as prime minister of her nation in 2019. She has been a member of Parliament and a member of the Social Democratic Party of Finland (SDP) since 2015.

Earlier this year, a video of Sanna dancing at a dance party became popular online. Recently, the controversy around the video that some deemed unfit for her position has gained attention.

Let’s find out more about Sabina Särkkä and focus on her age and wealth.

Sabina Särkkä is the dancing partner of Sanna Marin.

The Finnish model and actress Sabina is well-known for her roles in such films as Martina and the lifeguards, Viidako starhötös, Survivors in Finland, and a number of others.

She has, however, recently come to be recognised as the additional female in Sanna’s dance video. The video was supposedly published by Sabina on her TikTok account, but it has since been removed once the rumours surfaced, according to a Twitter user. In the 2012 Miss Finland pageant, the Finnish model was the first hereditary princess. We cannot be certain, but she may have begun her modelling career after competing in the pageant.

Sabina is a cosmetologist who counsels her clients on various skincare and beauty treatments and products in addition to modelling and making appearances on television. She might also be succeeding professionally.

According to Metropoli, Sabina and her spouse Ossi Kivimäki divorced lately after they announced it to her Instagram followers. They were wed in September 2019. The Finnish beauty, who appears to be in her 20s in her online photos and videos, may easily fool anyone with her age.

She may also use a variety of cosmetic products and procedures to maintain youthful-looking skin and features because she is a cosmetologist herself.

Every year on January 3, Sabina celebrates her birthday and receives birthday wishes from her friends and family. According to her date of birth, Capricorn is the sign of her zodiac.

Her parents welcomed her into the world in Helsinki, the nation’s capital. The model hasn’t yet revealed many details about her parents or her family to the public or online.

What Is Sabina Särkkä Net Worth?

Sabina Särkkä can be found on Instagram with the handle @sabinasarkka.

On Instagram, she currently has 90.1k followers and has published more than 3.1k times.

The number of her followers on her social media sites, however, has been dramatically growing since the current controversy surrounding the Finnish Prime Minister.

On TikTok, the Finnish beauty claims 3.2k followers and has received over 23k likes thus far for her videos. 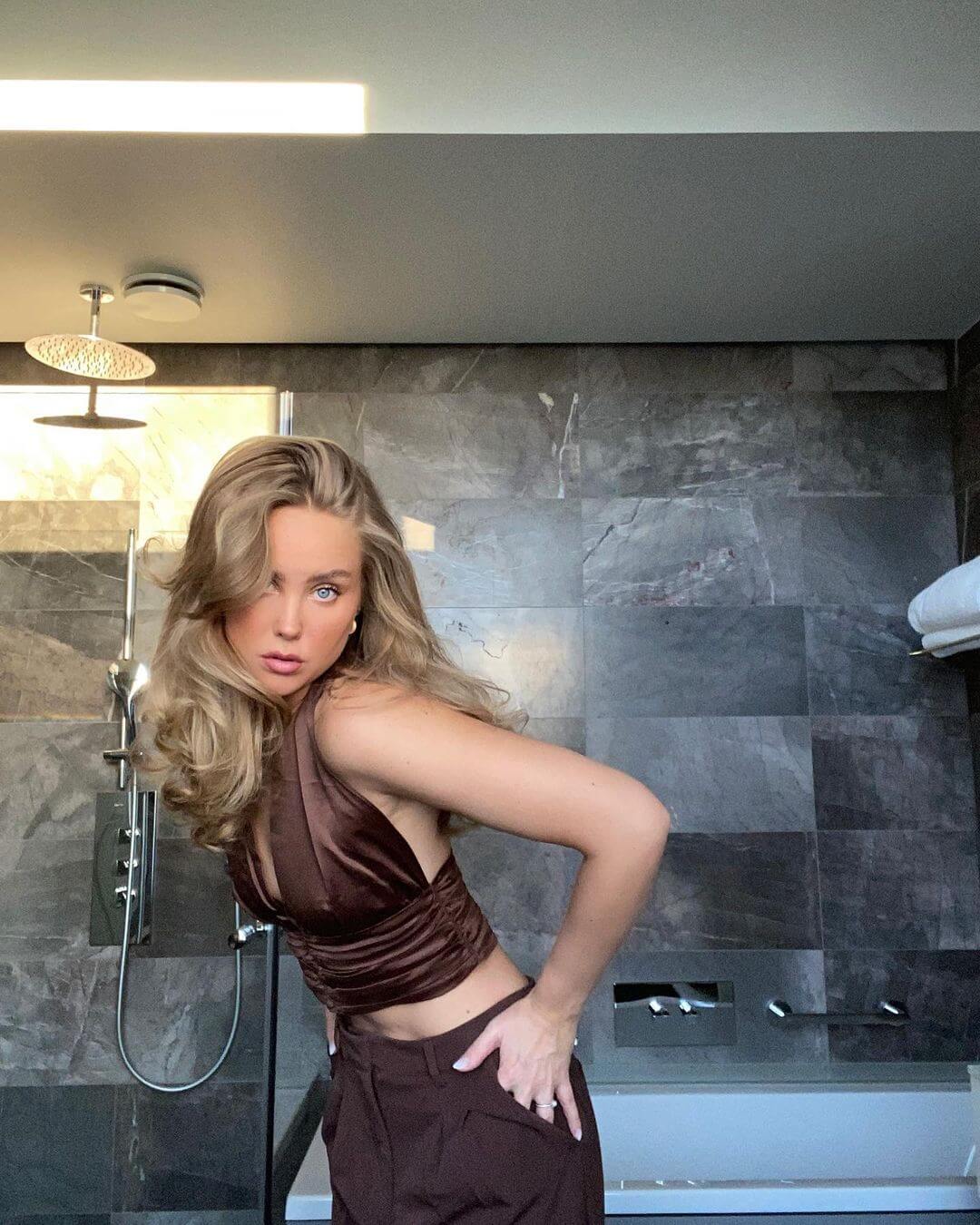 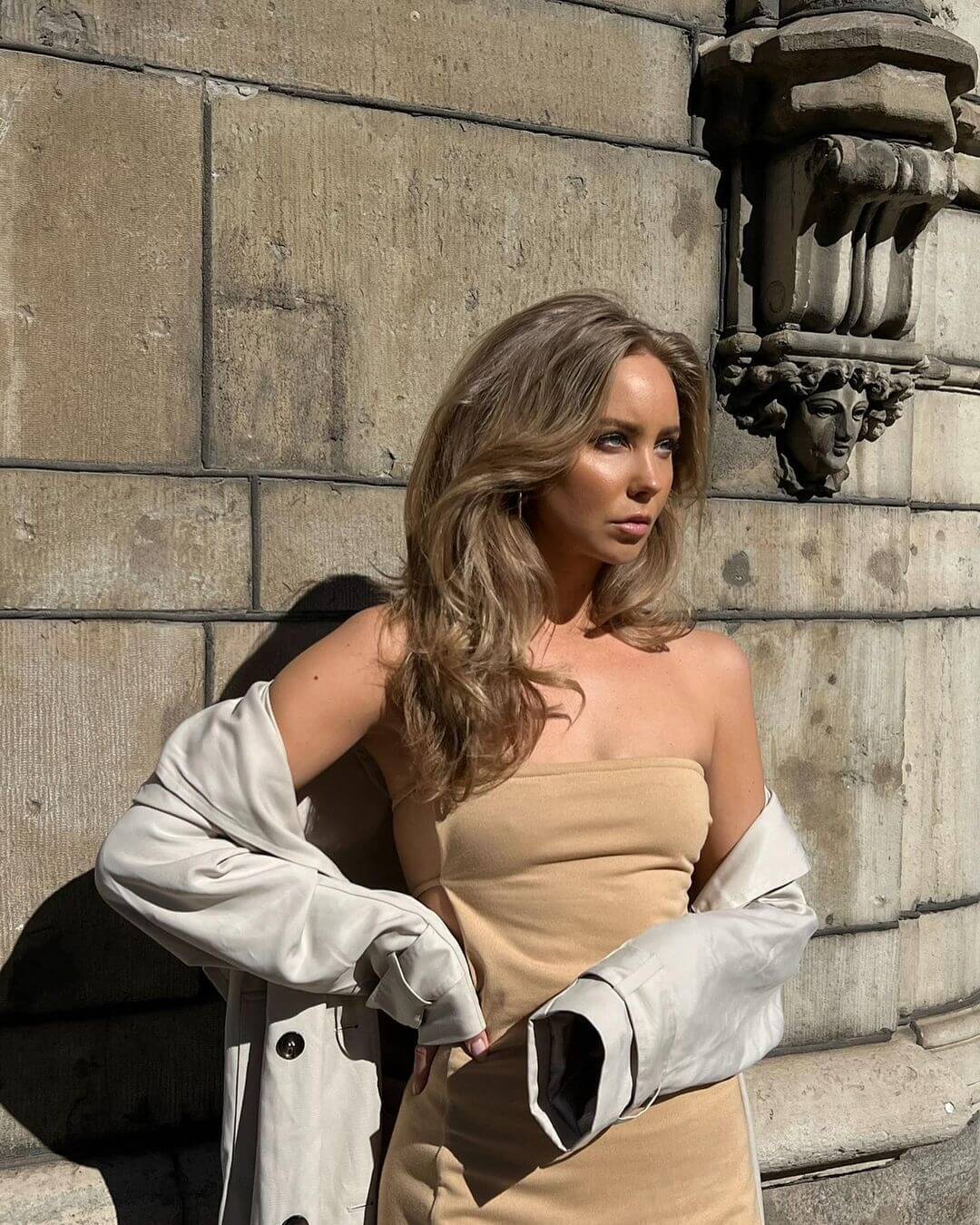