Who Is Maura Higgins? Biography, Age, Height, Net Worth, Career and Instagram Photos

The addition of Irish ring girl Maura Higgins to the Love Island villa lineup in 2019 undoubtedly sought to change things up, but despite some initial scepticism, viewers were won over by the Irish beauty’s harsh honesty.

Since then, she has debuted her own cosmetics line and participated in Dancing on Ice.

Here is all the information you need to know about Maura, including her age, hometown, and comments she has made regarding “those” surgery rumours.

Who is Maura Higgins and how old is she?

Irishwoman Maura, 30, is from County Longford. Before becoming famous on Love Island, she had a modelling and Grid Girl career.

Before entering the villa, she declared, “My worst quality is that I talk over people a lot! Even I am conscious of doing it.

In the villa, it seemed Curtis accomplished exactly what Maura had told he should do: make her laugh. She had also mentioned that she was seeking for an honest, self-assured guy.

After leaving the villa, though, they only dated for a few months before she moved on to Chris Taylor, a co-star who is now ex.

Has Maura Higgins had surgery?

When Maura joined the villa, photos of her from before she joined Love Island surfaced, igniting speculation that she undergone cosmetic surgery.

The reality TV star’s mother, however, jumped to her daughter’s defence, stating that Maura has only had lip fillers, which she has been open and honest about in a prior Instagram post.

At the time, Maura’s mother stated: “She’s 28 now. She has grown up. She never underwent plastic surgery. She only ever had lip filler put in, and she never hid it from anyone; she posted it on her own Instagram.

“Because her lips were quite tiny. And that marked its peak. That is the only issue, then. She has never undergone plastic surgery.

You can follow Maura on Instagram @maurahiggins, where she had 62.5k followers one day after her Love Island entrance was announced and when the season wrapped up she’d gained a total of 1.5 million. She now has over 3 million. 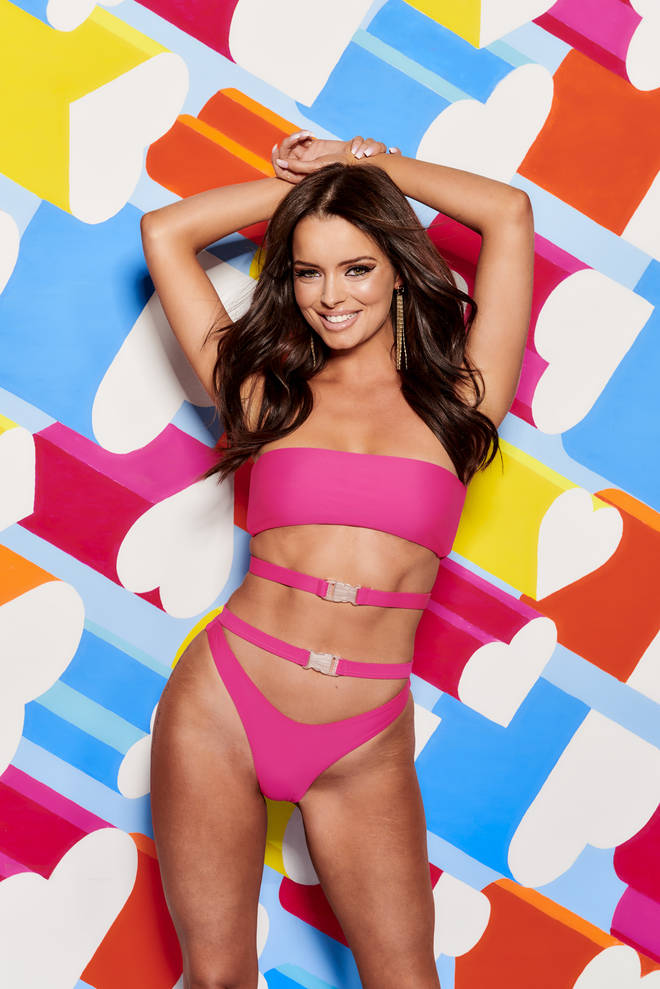 Where is Maura Higgins from?

When Maura speaks, everyone is drawn to her distinct Irish accent.

She is originally from Longford in Ireland, but she currently spends most of her time in London, where she usually hangs out with Molly-Mae Hague, her villa bestie.

In the ninth edition of the show, Maura Higgins made her television debut. She went on dates with Michael Griffiths, Tom Walker, Danny Williams, and Tommy Fury while she was on the island. After Amy Hart sobbed over Curtis Pritchard, Maura confessed her interest on him; fortunately, Curtis ended up picking Higgins.

Prior to her mother’s unclear remarks regarding Curtis, Maura and Curtis were enjoying dates in the villa. The team of Curtis and Maura Higgins from Love Island finished the competition in fourth place. They came in second place behind Amber Gill and Greg O’Shea, who were named the champions.

Love Island Maura Higgins net worth is estimated to be around £1m. 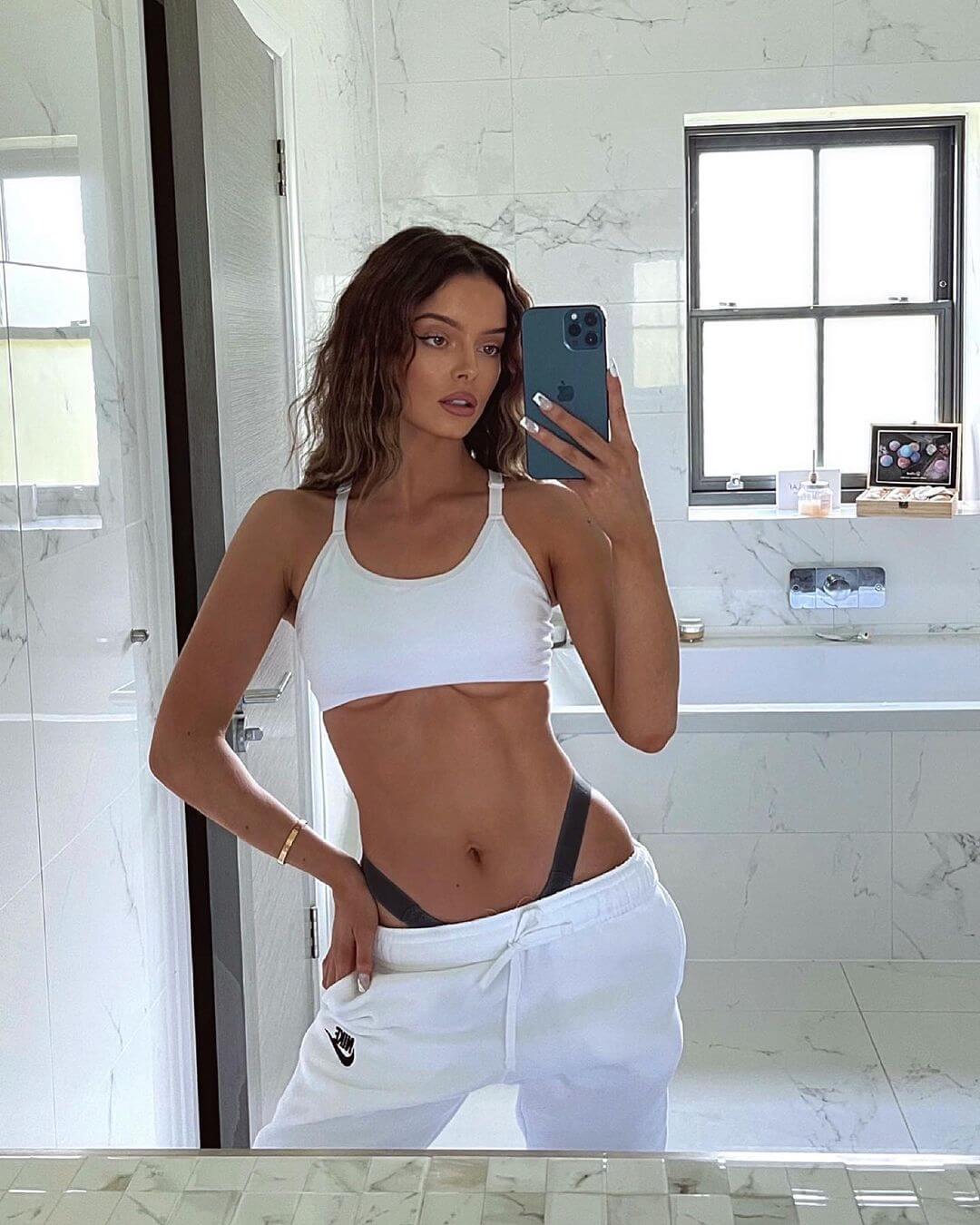 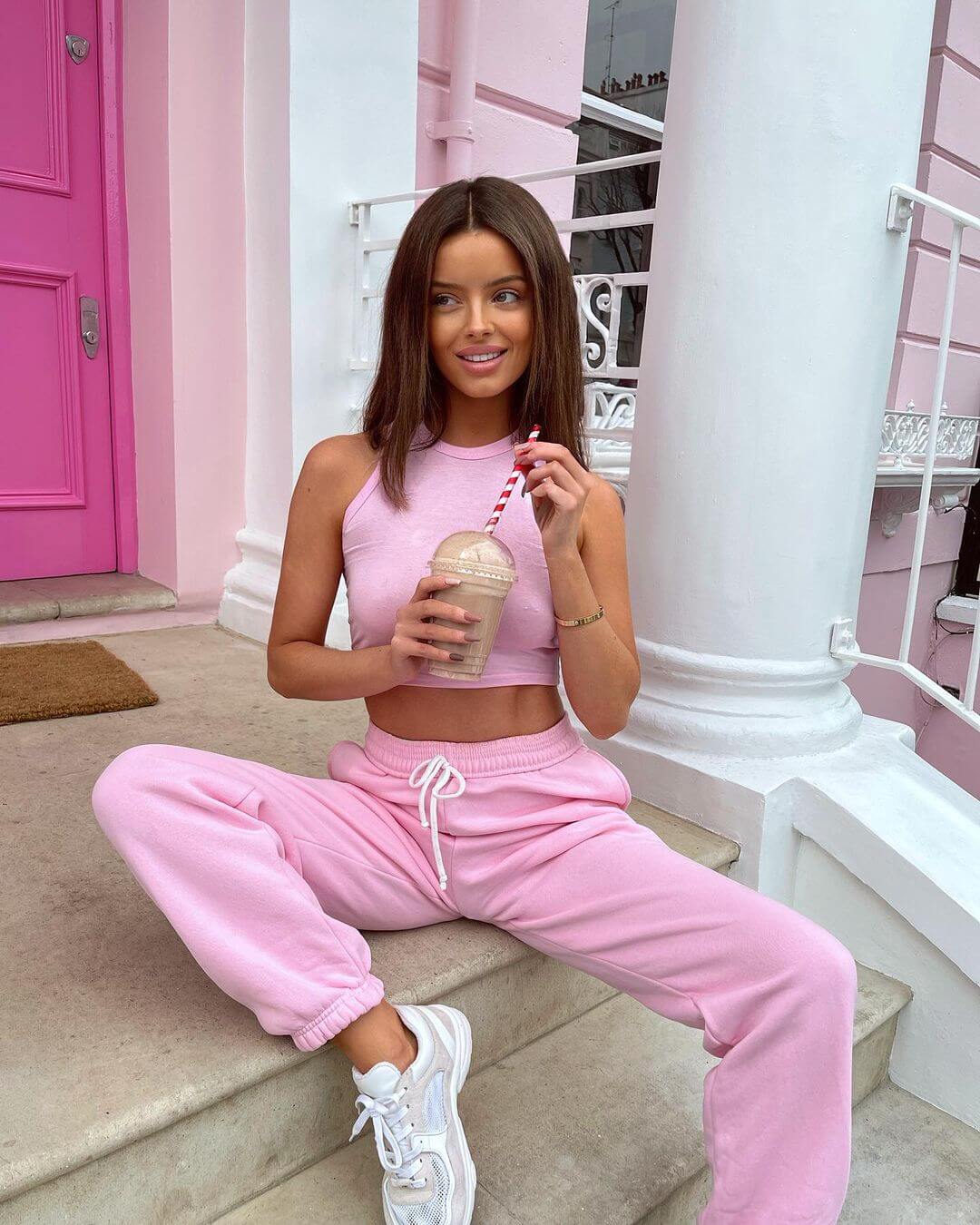 Who is Maura Higgins?

Maura Higgins is a well-reputed reality TV personality, ring girl, and an Instagram star from Ireland. She came into the limelight after featuring in the famous reality television show Love Island.

How old is Maura Higgins?

Who is Maura Higgins New Boyfriend?

What is Maura Higgins Net worth in 2021?

Maura Higgins’s Net worth is estimated to be around £1m.