Who is Massiah Browne? 7 year old boy who saved toddler from drowning in pool 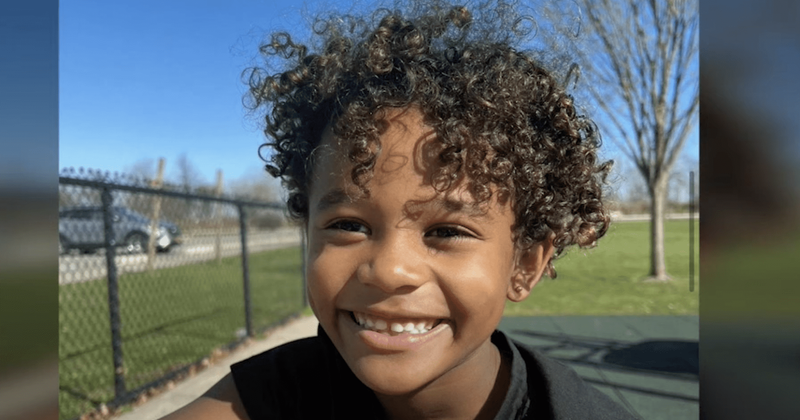 A young kid from California named Massiah Browne, age 7, is being hailed as a hero for his bravery in saving a toddler who was drowning at the bottom of a pool. The toddler was just three years old. According to Good Morning America, the Sacramento toddler who was saved from drowning is making a spectacular recovery. Massiah Browne said on “Good Morning America” that he dove in to save the young toddler while swimming in the apartment complex pool with his family. I was simply having fun in the pool when I noticed a lad near the bottom, ” he said, “and I went to go grab him.”

Tiara Delvalle, Massiah’s mother, hurried to the pool after learning what had transpired from family members. Unaware of the toddler, Massiah remembered seeing his mouth and eyes open before diving into six feet of water and rescuing him by his arms. When Massiah proceeded to tell his niece Savannah, 9, about the boy in the pool, Savannah reportedly requested him to assist the youngster. Savannah helped in moving the tiny youngster safely to the pool deck. “Savannah brought him to his mom, and then they gave the boy CPR, and then they phoned the doctor,” Massiah said to “GMA.”

Savannah and Massiah, who had also learned to swim as a small child, alerted a family member about the little child after the toddler had exited the water. The aunt of Savannah and Massiah told KTVB, “He wasn’t approaching. He was floating on top of the pool, face down and upside down.” The baby was still breathing when medical workers got there. According to the fire department, he received advanced life support from Sacramento firefighters as he was being taken to a neighbouring hospital.

The 3-year-recovery old’s was described as “a miracle” by Delvalle, who said that she has since spoken with the child’s mother. Although Massiah is a skilled swimmer, his father, former Olympic boxer Marcus Browne, said he was in awe at what his son had accomplished and added, “He’s a good kid.” In the meantime, drowning is the second most frequent cause of death in children under the age of 14 in the US for children between the ages of 1 and 4, according to the Centers for Disease Control and Prevention. An American Academy of Pediatrics (AAP) report from last year states that male toddlers and teenagers are more at risk of drowning. The study also highlighted the necessity for many levels of defence to prevent drowning, not just one tactic, like swimming.