Who is Lizzy Savetsky? Biography, Husband, Kids and Instagram Photos 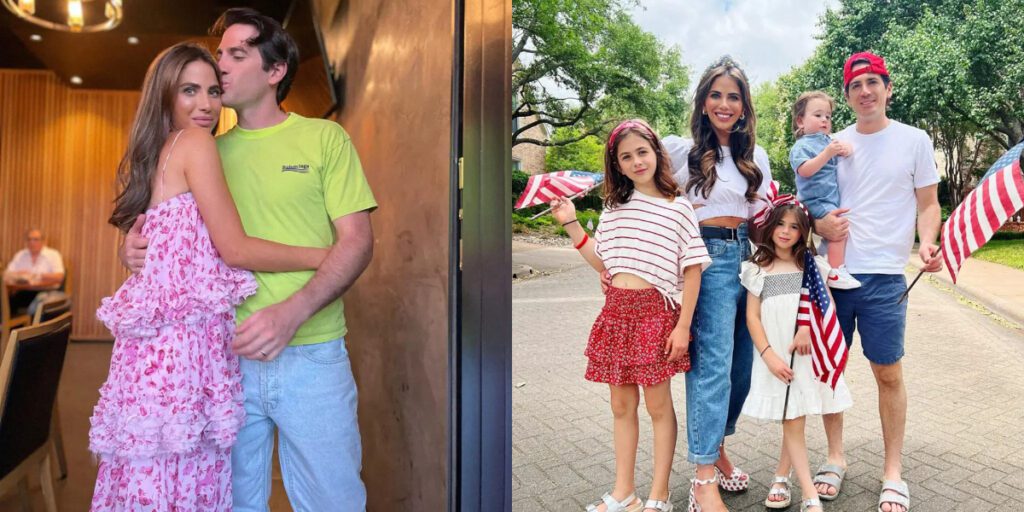 Texan fashion influencer Lizzy Savetsky is the first female to be cast in the “Real Housewives of New York City” revival.

Before the start of filming, here is everything you need to know about her:

A social media star with more than 204,000 Instagram followers, Savetsky. She frequently discusses her Jewish faith in her writings, providing a Yiddish word of the week and elaborating on Jewish customs. She also displays the “Torah Corner” of her daughter.

“My spiritual connection has grown exponentially. I didn’t see God in such a loving way when I was so dark. God’s love is so profound. I reframed my whole relationship to God,” she told Aish.com last month.

She also writes on her blog about her family, travel, Texas move to New York City, fashion, skincare, and other topics. She started off as an influencer with a blog on accessories called “Excessories Expert.” Later, she started posting on Instagram. Ira Savetsky, a plastic surgeon, is Savetsky’s husband. According to his Instagram bio, he specialises in cosmetic surgery of the face, nose, breasts, and body. Lizzy routinely publishes videos with him and exhorts her fans to schedule appointments with him.

Ira took Lizzy on a date to watch the New York Philharmonic in Central Park when she was 19 years old, and that is how the pair first got together more than 14 years ago. Four years later, they got married, and they’ve been together ever since.

“I was a unicorn, a Jew, from Texas, still finding my religion,” she told the Texas Jewish Post in October. “He was born and raised in an observant family. Ultimately, it worked!”

Does Lizzy have kids? Lizzy and Ira have three kids together: Stella, Juliet and Ollie.

She frequently features their kids on her Instagram page and even documented her pregnancy struggles prior to Ollie. Texas’s Fort Worth is where Lizzy was born and reared. She competed in Miss Teen Texas, cheered, sang in country music performances, and participated in cheerleading, ultimately placing third runner-up in 2002.

“She lives life in the spotlight and uses her megaphone to speak of Israel, Jewish issues and Torah,” her dad Marvin Blum told TJP in October. “We couldn’t be prouder as she’s always driven the train and we just hang on going in unimagined directions.” She relocated to New York City in 2004 to attend New York University, where she later met her future spouse.

2010 saw the couple’s marriage and their relocation to Philadelphia for his residency. According to her LinkedIn profile, she later graduated from the University of Pennsylvania with a master’s degree in reading, writing, and literacy in 2010.

After going to Dallas for his fellowship, the couple raised their three children there before announcing that they will be returning to New York City in May. The five-person family relocated in August 2022.