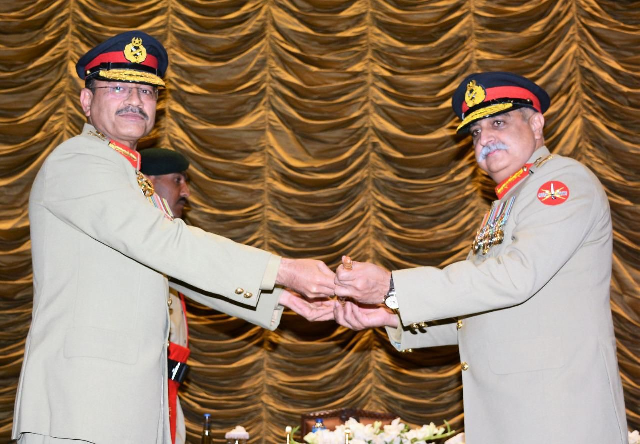 The government put a stop to the lingering rumours on Thursday when it revealed that Lieutenant General Asim Munir had been picked by Prime Minister Shehbaz Sharif to succeed General Qamar Javed Bajwa as Pakistan’s new army head.

On Twitter, information minister Marriyum Aurangzeb stated that prime minister Shehbaz Sharif has also appointed Lt Gen Sahir Shamshad Mirza as chairman of the Joint Chiefs of Staff Committee by using his constitutional power to do so (CJCSC).

After receiving permission from the associated parties to choose the officers for the top positions, PM Shehbaz called a federal cabinet meeting earlier today to discuss the high-profile appointments.

Sources claim that the federal government has kept PM Shehbaz’s choice for army chief under the Pakistan Army Act despite his impending retirement later this month.

Lt Gen Munir, who served as both Pakistan’s chief spy and COAS, will succeed General Qamar Javed Bajwa, who will leave office at the end of this month after serving a six-year term as COAS.

Who is Lieutenant General Asim Munir? 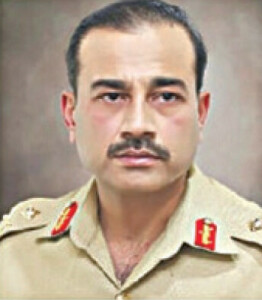 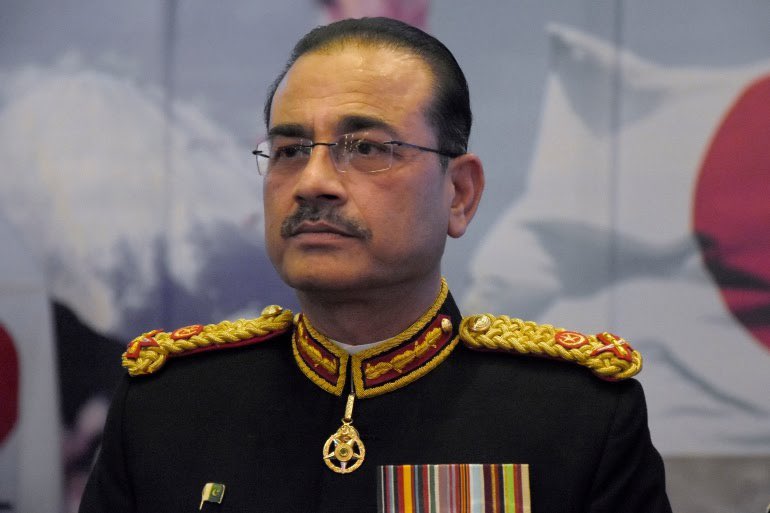 Lt-Gen Asim Munir will be the person with the most experience when it comes time to choose the new CJCSC and COAS. Even though he received a two-star general promotion in September 2018, he didn’t take over until two months later. Thus, on November 27, when the current CJCSC and COAS will be taking off their army uniforms, his four-year term as Lt-Gen would come to an end. Gen. Bajwa will decide if his name should be included, and the prime minister will make the ultimate choice, since the suggestions and decisions for the appointment of the two four-star generals will be made a little sooner. He is an excellent officer, but given the specifics, he might continue to be the classic dark horse. Lt. Gen. Munir enlisted in the military and was commissioned into the Frontier Force Regiment after attending the Officers Training School (OTS) programme in Mangla. Since his time as a brigade commander in the Force Command Northern Areas under Gen Bajwa, who was then Commander X Corps, he has been a close assistant to the current COAS. He was subsequently named DG Military Intelligence in early 2017 and made the ISI chief in October of that same year. His tenure as the top intelligence officer, however, ended up being the shortest in history since, at the behest of the then-prime minister Imran Khan, he was replaced by Lt. Gen. Faiz Hamid after only eight months. He was appointed as the commander of the Gujranwala Corps and served in that capacity for two years before being transferred to the GHQ as the Quartermaster General.