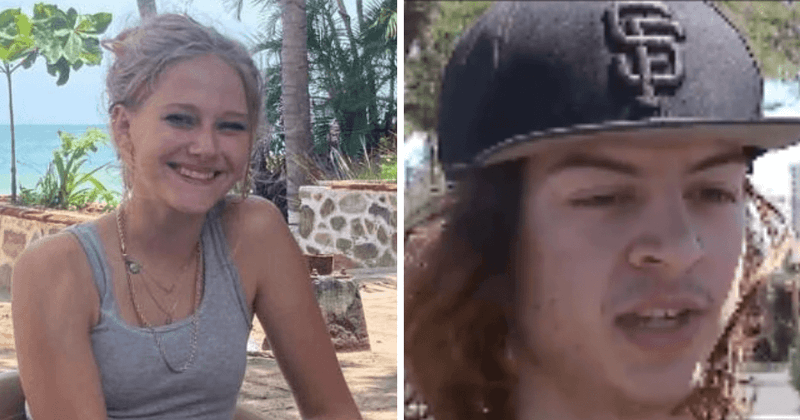 TRUCKEE, CALIFORNIA: Kiely Rodni’s family and loved ones are in a bind since she has been missing since the early hours of August 6. As the search for the 16-year-old girl gets more intense, her boyfriend, Jagger Westfall, has stepped forward to offer assistance.

Before she travelled to the Prosser Family Campground for a senior goodbye party, the young man claimed to Fox40 that they texted one another. Rodni was last spotted there, therefore it is the same area. She received a message from him, Westfall claimed, stating to “Be safe. Avoid making foolish decisions.

Additionally, he asserted that she responded when he informed her about his day. “At 10:30, she simply murmured, “Oh, I’m sorry that you’re going through that,” in response to what I had just said. And that was the final communication I had with her, he said. In an interview with Fox40, Rodni’s acquaintance Kate Cuno revealed, “I hung out with her the day of the party. Creme brulee was made. The situation was typical. She didn’t flee or do anything, in my opinion.

Westfall, Cuno, and another buddy searched Reno for Rodni despite the fact that authorities were searching the Prosser Campground and reservoir and worked nonstop to return her to her family. They all characterised her as being very “powerful.”

According to Cuno, she, Rodni, and a few additional pals travelled to Reno on Thursday, August 4, to have fun together. Westfall used to accompany her to Reno when she needed some alone time. Rodni may have mixed up with the wrong crowd the night she disappeared, according to Westfall and Cuno, but they both stressed that she is capable of escaping any danger.

“Her dad taught her a lot about, like self defence, things like that,” the missing girl’s boyfriend added. She learned from me how to get out of tight spots, and I am confident in her intelligence. She wouldn’t take a step that would unquestionably endanger her life.

He then added, “I definitely feel like that in this current situation that she’s safe. I don’t know where she is. We don’t have anything to go off of at this point. But, I fully believe that she’s alive and well. And I fully believe that the two of us, three of us or other people are gonna bring her home safe.” Cuno also stated, “Everything I know about Kiely is that she is just an amazing person. She is strong, she is not gonna do something that she knows is gonna put her in danger.”