Who is Keshia Chante? Everything about Drake’s first girlfriend as couple reunite 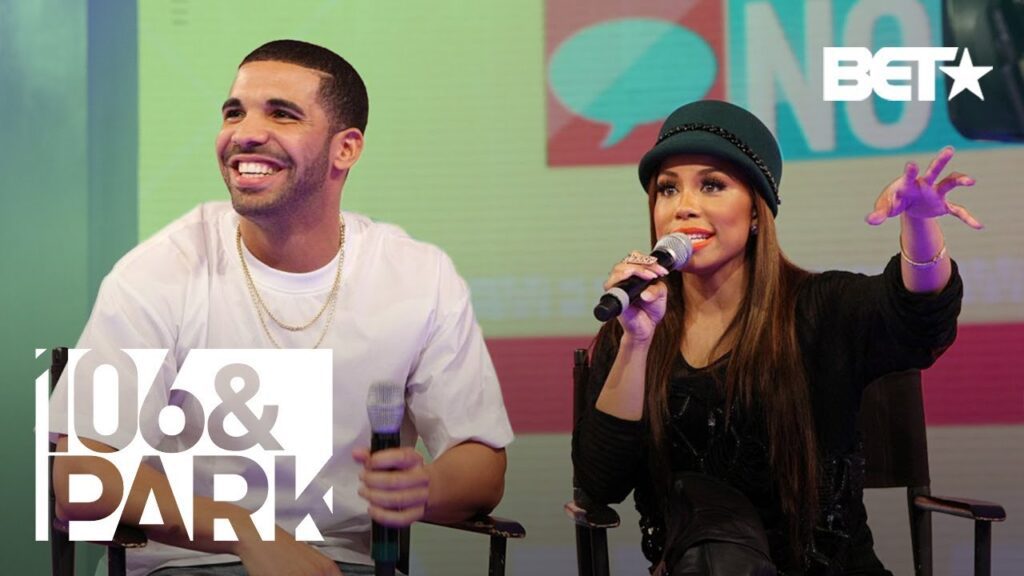 At the October World Weekend this year, Drake and singer Keshia Chante got back together. On Thursday, July 28, Drake addressed the audience during the All Canadian All Stars performance.

“This next person coming to the stage, I used to get in my mom’s car I used to drive all the way to the west for this donna right here, you feel me? So I have to personally introduce her. This is my first girlfriend I’ve ever had in my life coming to the stage. A real legend, somebody I love with all my heart.”

As soon as Keshia entered the platform, the audience cheered her enthusiastically. The musician afterwards gave a handful of her songs a live performance and posted on Instagram about how much she adores Drake and how she’s never seen the city come together like that.

Chante added that performing the songs she wrote and released when she was a teenager and hearing people sing the lyrics gave her joy. Chante commented that she would always treasure this memories.

“Toronto you have been riding for me since the very beginning and I am so grateful for the love. Also special shout out to everyone at the very beginning of my career who literally broke these records and are the reason my mama has certified plaques in her crib lol DJ Scott Boogie, DJ Starting from Scratch, DJ X, Mark Strong & Jemini, Flow & Kiss FM, DJ Deuce, Hadi & so many other important people. I love you. From immature kids to entrepreneur kids!!”

Everything known about Drake’s first girlfriend

She is a well-known singer, television host, actor, songwriter, and philanthropist who is also known by the name Keshia Chante Harper. When she was a teenager, her songs like Unpredictable, Does He Love Me, Been Gone, Fallen, and others were released, making her a household name in the music industry.

She was honoured with a star on the Brampton Arts Walk of Fame and has garnered numerous SOCAN No. 1 Awards for songwriting. In addition, Table Dancer, a song by Harper that topped the Billboard charts, is a hit.

A number of well-known figures from the entertainment world, including Kim Kardashian, Dwayne Johnson, Morgan Freeman, Jennifer Lopez, Michelle Obama, Denzel Washington, and Larry King, were interviewed by the 34-year-old.

She has been as a host and judge on a number of programmes, including Match Game, Top Chef Canada, Big Brother’s Aftershow, and the BET Awards. Additionally, Chante has raised money for a number of charities, including WE Charity, the Joyful Heart Foundation, World Vision International, and others.

Kevin and Drake Teenage Chante began dating, and they also worked on some well-known songs together. The former composed a number of songs for Chante, and his 2018 single, In My Feelings, contained references to Kiki, who was widely believed to be Keshia.

Rapper Preme disclosed Kiki’s identity on social media, despite the duo’s silence over the identity of “Kiki” in the popular song. In the song Fallen, the Breakaway star also talked about his love with Chante.

Drake responded to VJ Sara Taylor’s question about his relationship with Chante in 2009 by stating that he is proud to refer to her as his ex-girlfriend. The Charlie Bartlett actor claimed that Keshia was one of his first crushes and that he had previously rapped about her when making an appearance on an episode of 106 & Park in 2013.