Brian Binnie Space Ship One Astronaut Dead at 69, Cause of Death 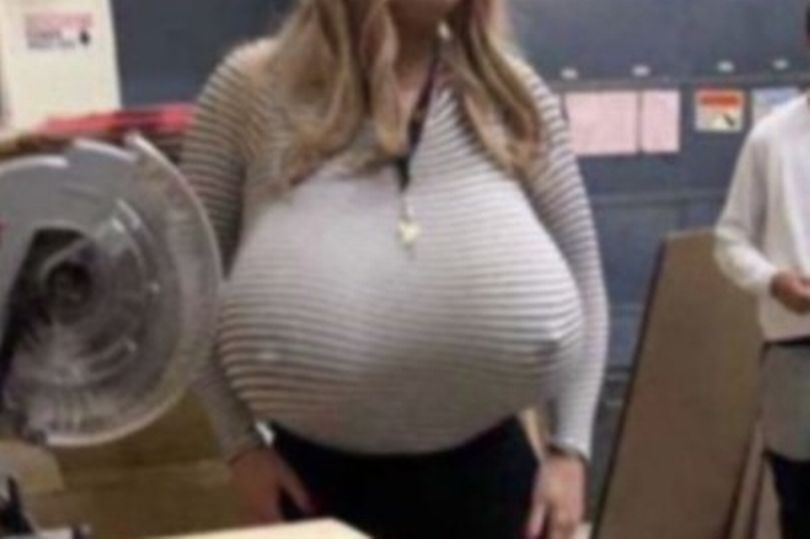 After standing up for a transgender instructor who came to class with enormous fake breasts and form-fitting attire, the institution received criticism.

Reduxx claims that the employee, who was once known as Stephen Hanna, began the process of becoming a woman last year.

Ms. Lemieux has been seen wearing the enormous artificial breasts that are resting on her stomach.

Since the contentious pictures went viral, several individuals have questioned if the scenes were real or just a hoax.

As the Ontario Minister of Education, @Sflecce, one user tweeted: “It is your responsibility to safeguard Ontario students from being exposed to this teacher’s filthy sexual obsession. 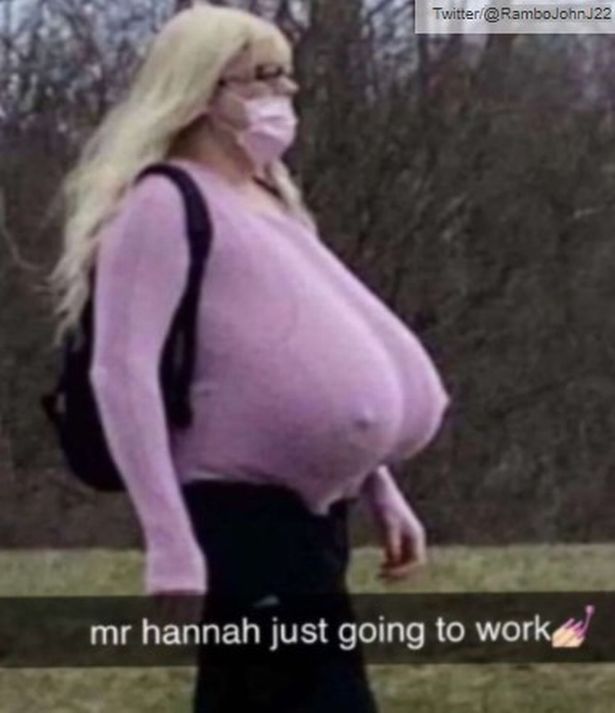 “This man must be removed from the classroom and steps must be taken to prevent this from ever happening again. @fordnation.”

While another said: “Students typically have a clothing code at schools. I wonder what would happen if a student arrived at school looking like this.

According to Alarabuya, the school sent an email to parents on Monday, September 19, in response to complaints over the large breasts.

“We are aware of debate involving Oakville Trafalgar High School on social media and in the media,” it said.

I don't remember my shop teacher looking like this🧵 pic.twitter.com/pHHr58Zspa

“We would like to take this opportunity to reiterate to our community that we are committed to establishing and maintaining a safe, caring, inclusive, equitable and welcoming learning and working environment for all students and staff.”

The school continued: “We strive to promote a positive learning environment in schools consistent with the values of the HDSB and to ensure a safe and inclusive environment for all students, staff and the community, regardless of race, age, ability, sex, gender identity, gender expression, sexual orientation, ethnicity, religion, cultural observance, socioeconomic circumstances or body type/size.”

Tatyana Zolotukhina plunges to the ground while performing stunt