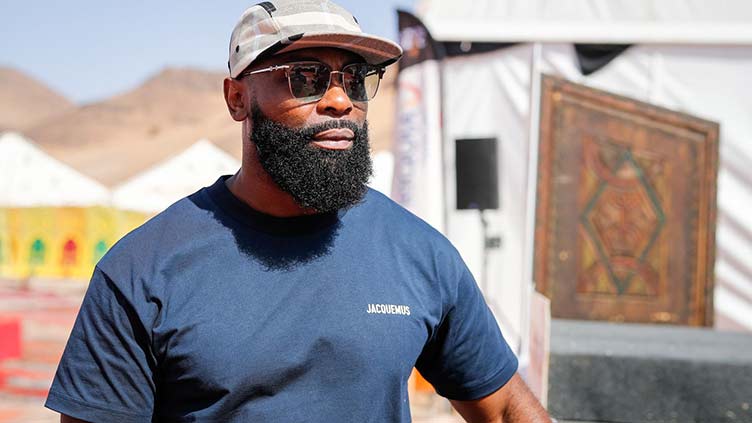 On September 28, Okou Gnakouri Armand Olivier, better known by his stage name Kaaris, was arrested on suspicion of domestic assault. His former partner had been punched, according to the prosecution.

Upon being called, Olivier turned himself in to Saint-Genevieve-des-Bois. Attorney for the accuser Linda P. Adrien Gabeaud stated that Linda and he will both be interrogated later for legal purposes. Linda is Olivier’s ex; they also have a child together. In July of this year, Linda complained about the artist, and Olivier responded by saying that the charge was untrue.

When Linda went to find Olivier after learning he had moved to a new house, he hit and kicked her. In the alleged altercation, he allegedly broke her fingernails as well.

For two weeks, Linda had to use crutches and keep her leg in a splint. She even mentioned a lady who was with Kaaris but disregarded Kaaris’ pleas for assistance. Meanwhile, Olivier denied her claims, saying that she conjured up the violent act out of nothing.

Kaaris is a well-known rapper, record producer, composer, and actor who was born on January 30, 1980. He gained notoriety mostly as a result of the release of his album Or Noir in October 2013 via Therapy Music, AZ, and Universal Music.

North of Paris, in Sevran, is where he was raised. About his parents or educational history, there is no information accessible.

In 1999, Olivier first became interested in rapping, and his first mixtape was published in 2001. After a brief return to Ivory Coast due to political upheaval, he eventually made his way back to France. Following the publication of his street album 43eme Bima in 2007, he was signed to the indie label French Cut Music.