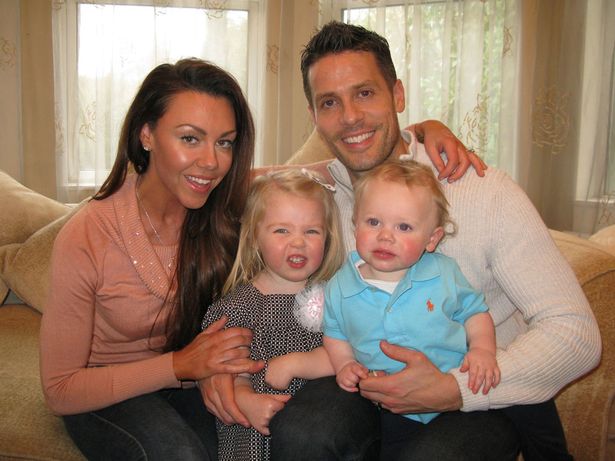 In an effort to safeguard his children and save their mother, the businessman has stuck by Michelle’s side throughout her struggle with drug and alcohol addiction.

He is the head of physical therapy at PureGym and holds a diploma in sports management from University College Dublin.

Despite Hugh’s preference to avoid the spotlight, he spoke candidly to Lorraine about his wife’s battle with alcoholism and her early 2021 stint in rehab.

Hugh said: “The last three or four years have been extremely tough knowing Michelle was in there but the addictions were ripping her apart.”

He added, “There were many times where I could have walked away, it would have been easier.

“There’s no getting away from it, life with an addict is extraordinarily hard. We’ve got a second chance.”

They share a large house in rural Hertfordshire with their children.

Hugh and Michelle are parents of two kids.

Michelle was once married to fellow musician Andy Scott-Lee before she met and wed Hugh.

Despite getting married in October 2006, Andy and Michelle parted ways permanently in June 2008.

In 2005, Andy represented the United Kingdom in the Eurovision song contest. In 2008, he released the track “Unforgettable.”