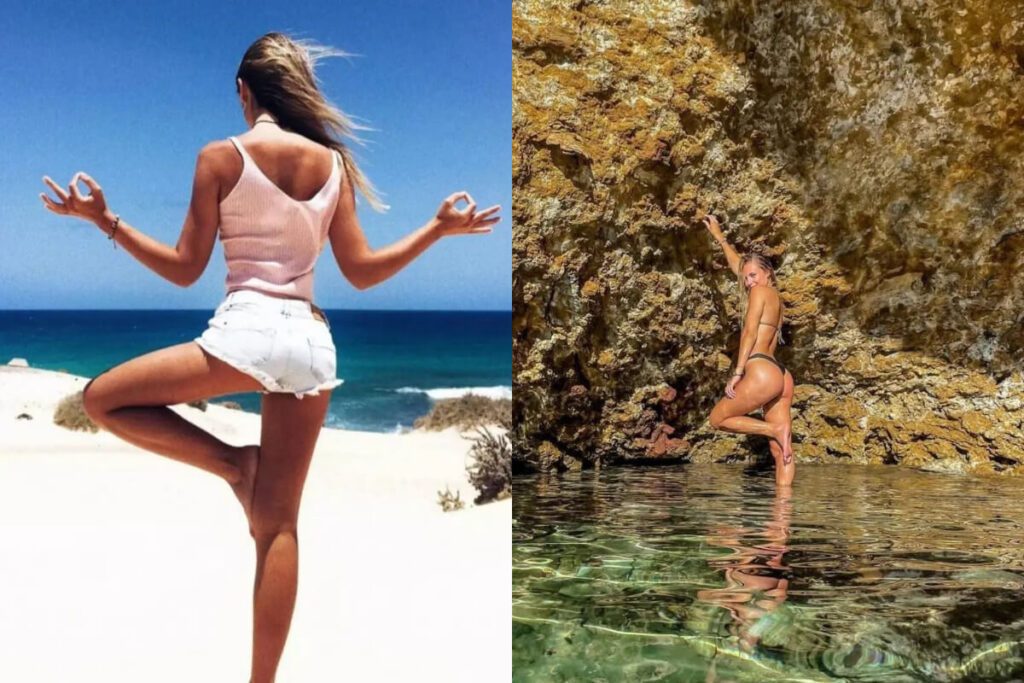 Following the legal turmoil involving Shakira and Gerard Pique, everything now seems to be in order. Clara Chia Marti, the girl who is currently involved in a romantic relationship with the Barcelona footballer, was revealed by a British website, causing even more uproar.

According to reports in the media, Clara Chia Marti and Gerard first connected when planning events for the athlete’s business, The Kosmos. Their close pals have admitted the two of them had been dating for some time.

At the Summerfest Cerdanya festival in Catalonia, Spain, they were captured in a passionate kiss, and pictures of the couple were shared by the Spanish media outlet Socialité.

Pique and Clara Chia Mart, a 23-year-old PR student who works at Pique’s production company Kosmos, first connected there. Since they started dating, the couple has kept their relationship a secret.

According to the reports, Pique has received support for protecting her privacy by deleting Clara Chia Marti’s social media profiles so that no one can find her. Milan and Sasha are the names of Shakira and Gerard Pique’s two children. In June, they announced their divorce.

Clara Chia Marti, the young girlfriend of Gerard Pique, the Spanish defender, is only 23 years old.

Born in 1998/99, Clara is 12 years younger than Barcelona’s center-back. She is an intern in public relations at Kosmos, Pique’s production firm for events. She was born on a certain day, but her exact birthday and date of birth are unknown to outsiders.

Since she is not a well-known figure on the internet and has not been previously covered by media outlets, little is known about her at this time. Although the specifics are hazy, Marti is based in Barcelona and is said to be Spanish.

Currently, Clara is said to be dating football player Gerard Pique, who was once Shakira’s partner. 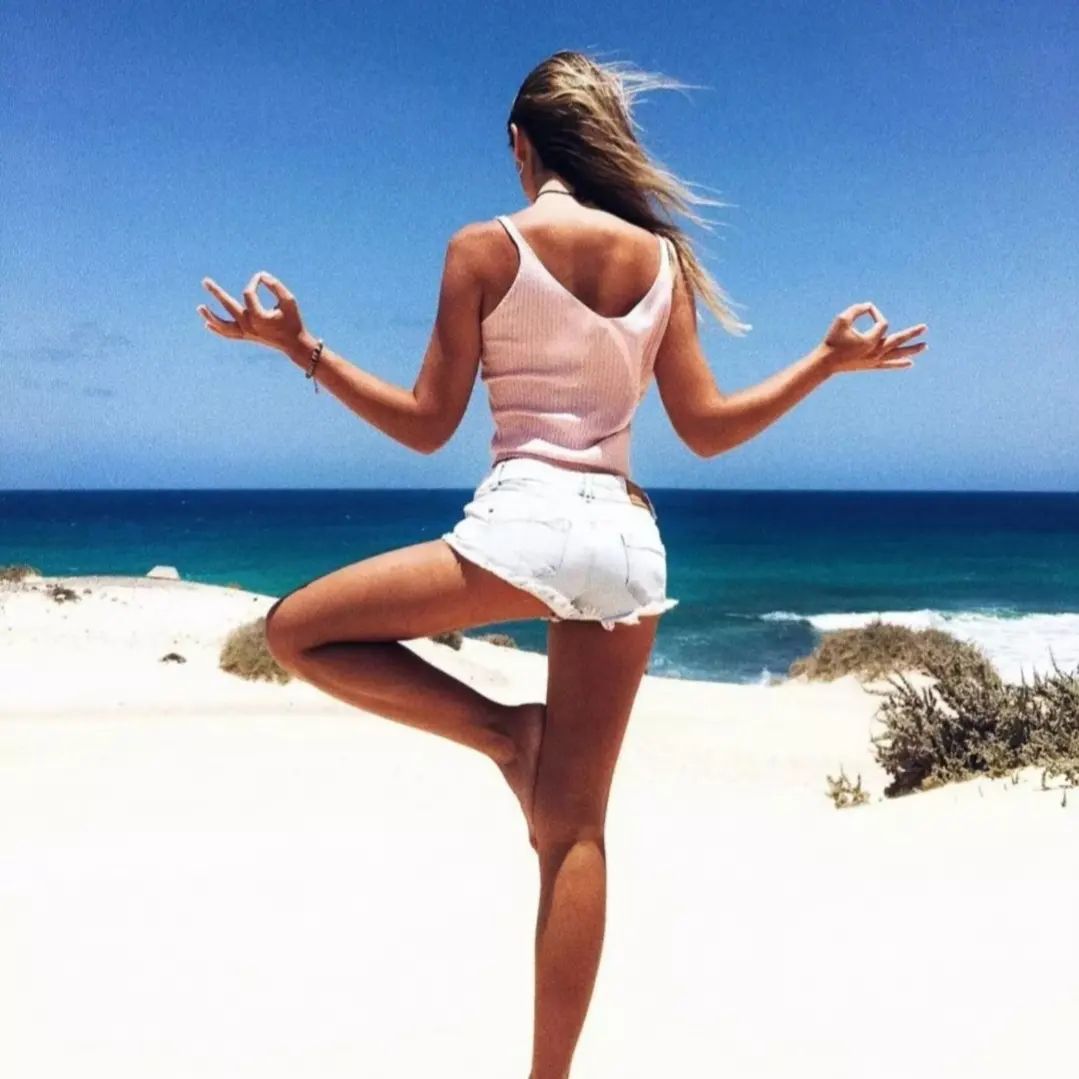 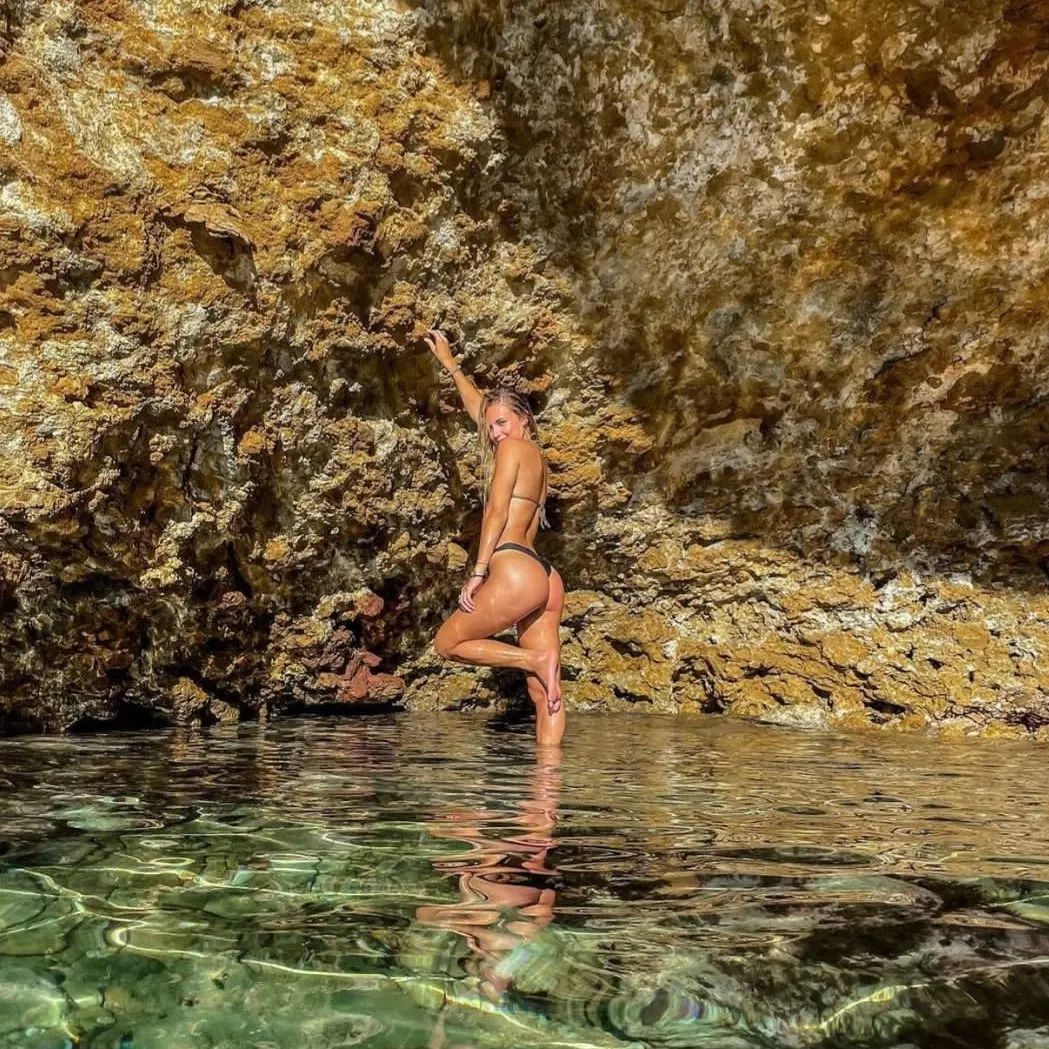