Who is Carlota Vizmanos? World Cup host and anchor 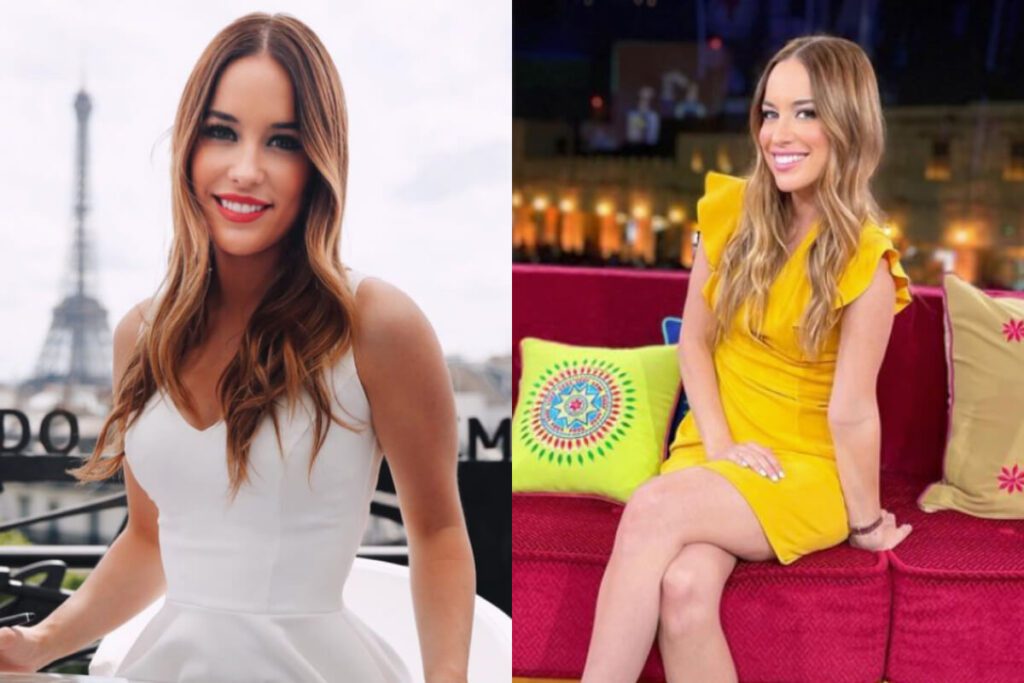 At the World Cup in Qatar, CARLOTA VIZMANOS is living the American dream.

The 35-year-old Telemundo anchor is the face of the Spanish-language network at the soccer championships. Vizmanos, a native of Madrid, Spain, acknowledges that she “by luck” found herself working in sports media.

In 2010, she earned a journalism degree from the CEU San Pablo University in Madrid.

She became well-known in her native Spain thanks to Real Madrid TV, where she served as the face of the team’s coverage for seven years.

According to Carlota, “I became a sports journalism specialist by accident.

“I was working on a television program that was unrelated to sports and I was suddenly presented with the opportunity to be on air at one of the most successful sports radio programs in Spain.

“It was a no-brainer. I had always loved soccer, so it seemed like a fantastic opportunity.

“Two years later, I received a call from Real Madrid to work on its own television channel. It was one of the most rewarding professional experiences of my career.”

Following her on-screen success in Spain, Carlota was given further possibilities abroad.

Prior to the Confederations Cup in Russia five years ago, Telemundo contacted her and gave her major opportunity.

She continued: “The most important call of them all was the one that I received from Telemundo back in 2017 offering me to go as a reporter to the Confederations Cup in Russia.

“The door to the US market opened for me and to all the good things that would come as a result – the World Cup in Russia, the French Women’s Championship in 2019, a variety of FIFA galas, and so on.

“And finally, the great leap, a permanent position in Miami as a sports presenter, a dream come true that began recently, this very summer.”

With 3.4 million soccer fans tuning into Telemundo for the Spanish commentary of the USMNT’s opening match against Wales, it has given her a whole new legion of fans in the US.

Carlota has brought her young son, two dogs, and her husband, whom she married in 2019, to the United States for the desired role.

The offer was a dream, Carlota continued. My husband and I had frequently discussed the possibility. 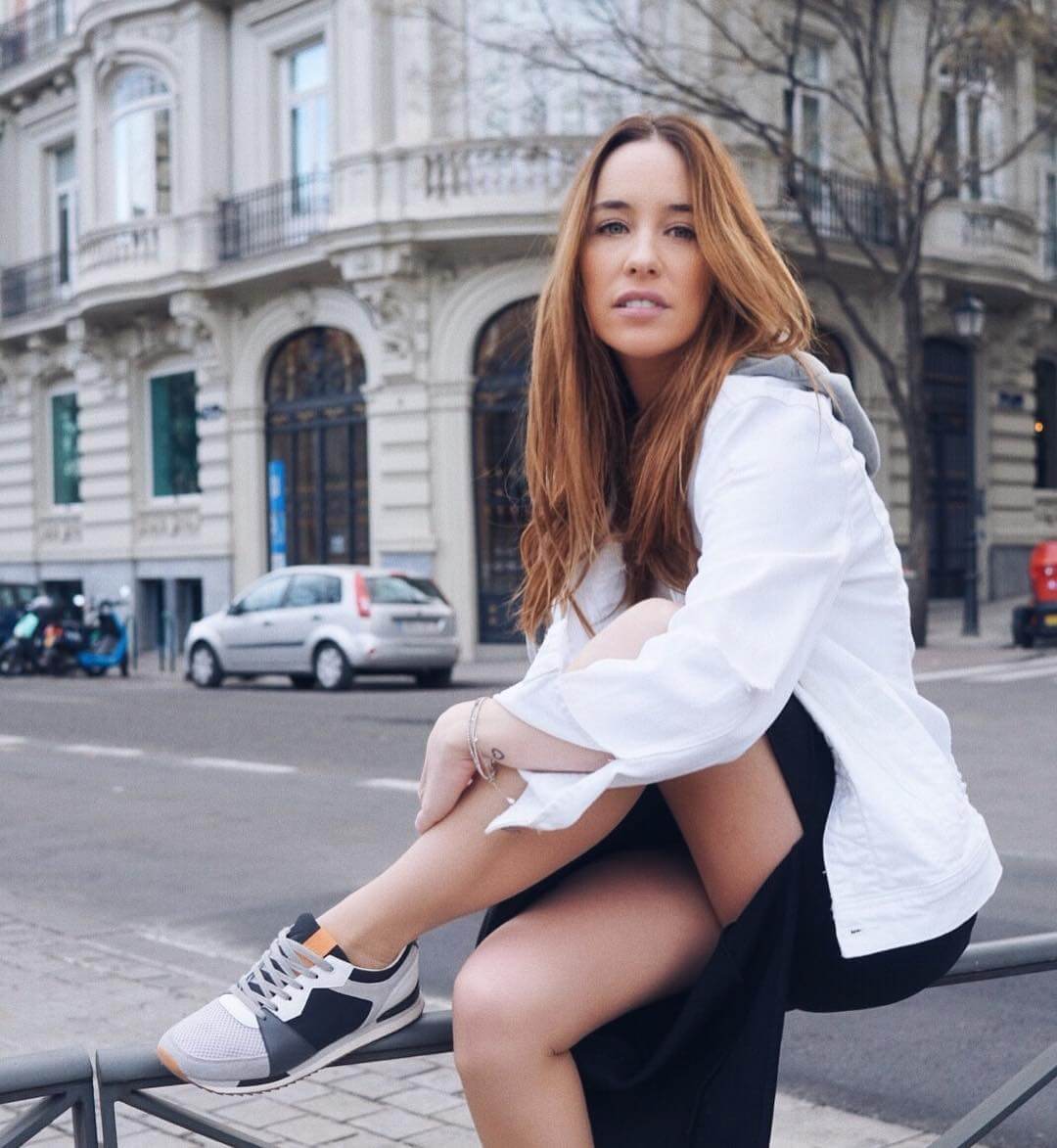 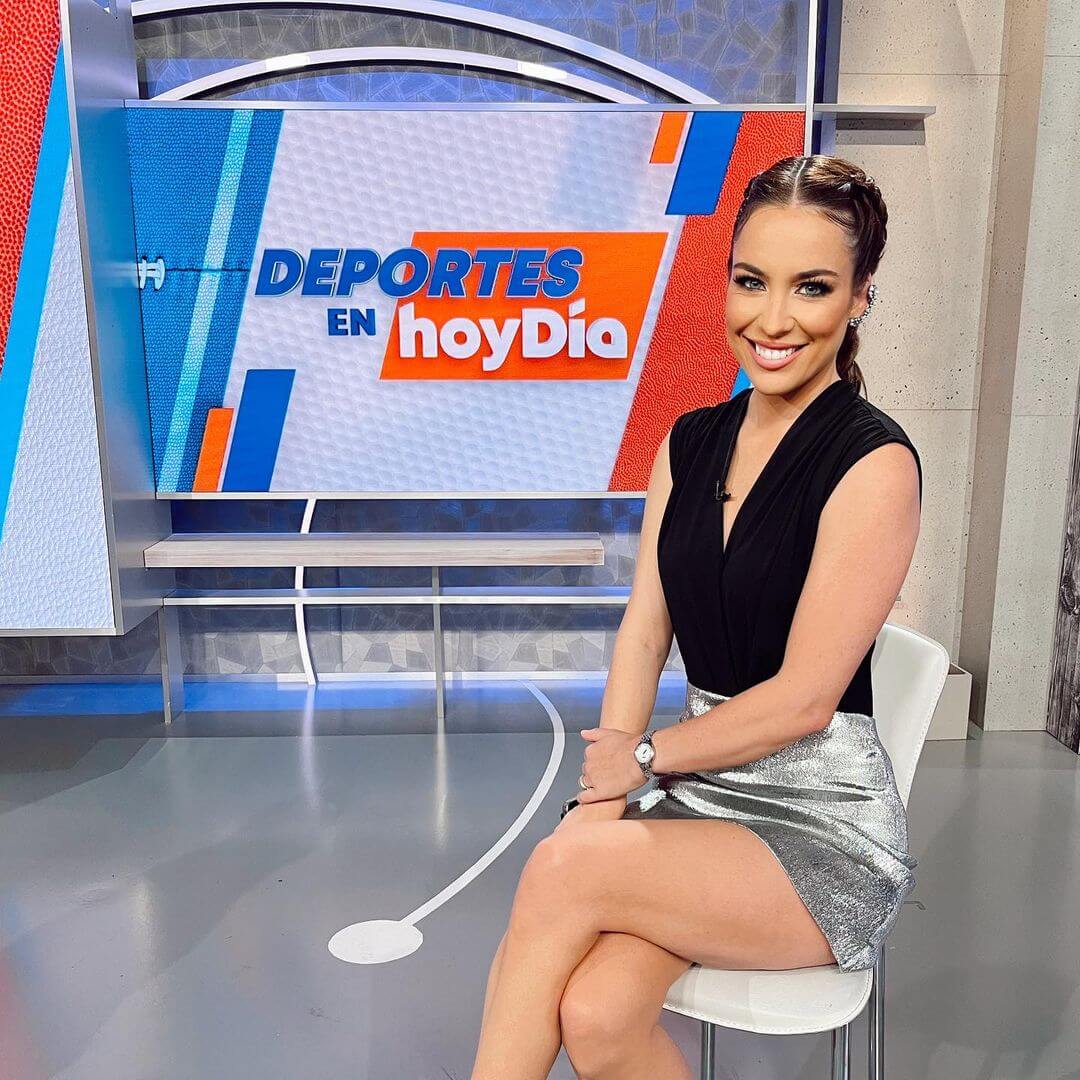 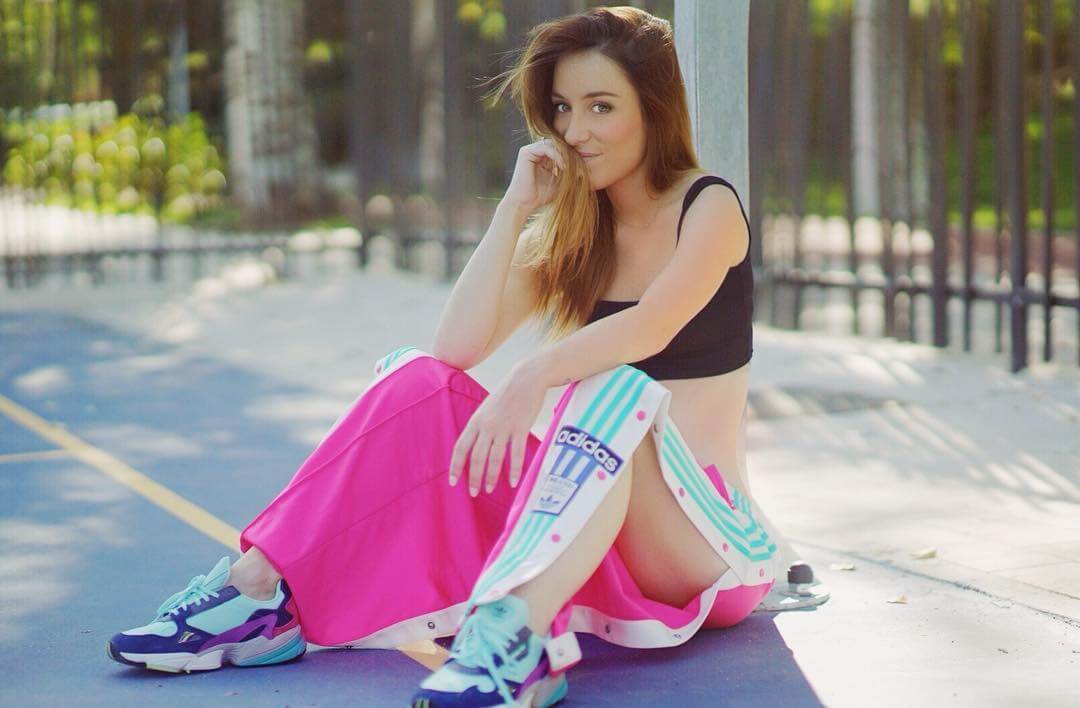