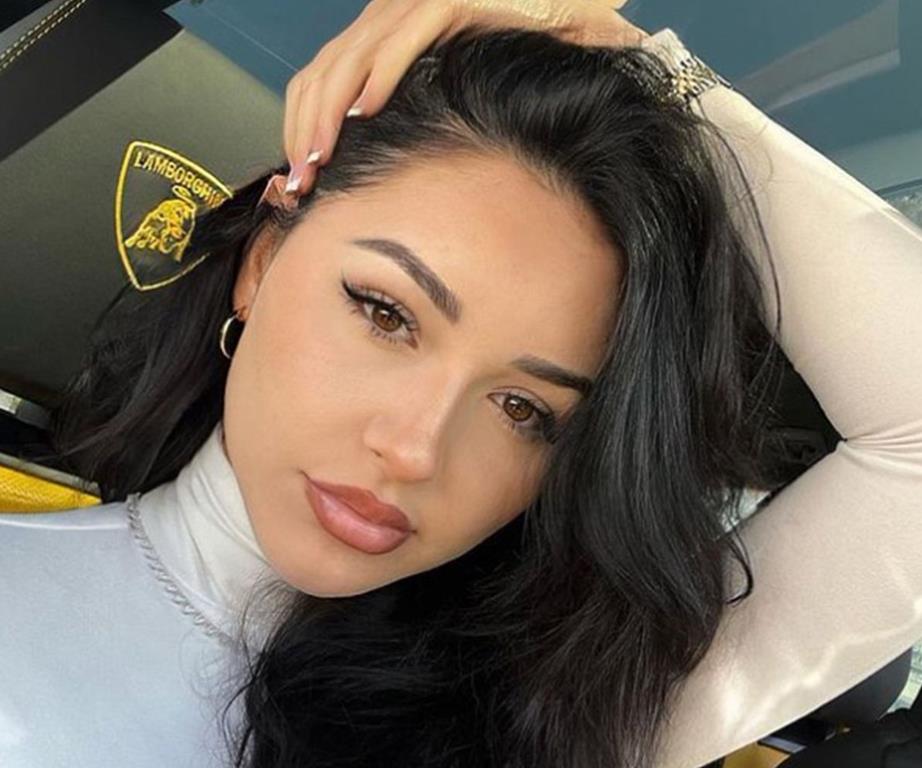 Her recent appearance at a Stax Pop-up store in Perth’s central business district attracted a sizable throng of teenagers, which led to a chaotic stampede that had to be stopped and dispersed by the police only 15 minutes in.

Evidently someone named Anna Paul is taking the Internet by storm. She's a rags to riches story and now has an activewear brand named STAX. pic.twitter.com/v63pFMdNwG

According to a report by Perth Now, a police spokesperson said, “A significantly larger crowd than expected attended the event.”

According to the reports, there was a lot of queue jumping, and the larger than anticipated throng quickly became out of control.

According to reports, several people passed out and even needed medical help. All of them had gathered outside the shop in anticipation of seeing the OnlyFans star, who had gained astronomical success thanks to the video-sharing app TikTok.

Who is Anna Paul?

When the 23-year-old superstar began posting her lip-sync videos on TikTok, she gained notoriety. She soon began recording daily vlogs of her life, which led to her gaining thousands of fans.

When Anna’s popularity on the video-sharing site began to grow, she made the decision to expand her network by starting to publish content on the pay-per-view website OnlyFans.

She uses social media quite frequently and has documented her journey from being a child with few resources to her current luxurious lifestyle.

She discussed how her family survives on “$30 a week for groceries money to feed a family of four” in one of her TikTok videos.

The celebrity currently resides with her crypto-influencer brother Atis Paul at a beachfront property on Australia’s Gold Coast.

His brother gives guidance to young fans and followers on OnlyFans for a $49.99 monthly subscription price. Additionally, he is at the moment advocating Hushcoin, a brand-new cryptocurrency.

HOW DID ANNA PAUL BECOME FAMOUS?

Although Paul would argue that her success was “random,” she has definitely benefited from creating the appropriate material and putting it out there at the right moment on the right platform. She has revealed that her “official” job description is a sex worker and is one of Only Fans’ top creators in Australia. She provides more information about her business and takes her viewers on a trip to a sex shop to pick up more props for one of her videos in this video.

“I am one of the top Only Fans creators in Australia. That’s what I do, I love it and it’s my favourite job in the world,” she said.
“shes so open abt it i love her sm,” one fan wrote.
“i love how she exists separately from her job online and isn’t just over sexualized,” said another.
“I love how chill you are about it,” added a third, to which Anna responded: “Of course!! I’m very grateful that everyone in my life accepts the job I do, So I’m able to talk about it freely.”

In partnership with Stax, Anna hosted a meet-and-greet event for her fans on August 27 and 28 as she travelled throughout Australia. Unfortunately, pandemonium broke out in Perth, causing a stir online.
Paul later admitted that she had been surprised by the sheer number of people who had come to Sydney, having only anticipated a maximum of 100. Due to this, they hired additional security for her event in Perth; yet, despite these precautions, chaos still broke out.

The event’s postponement infuriated Perth fans, especially those who had stayed up all night to meet Anna.

Paul claimed that policemen informed her that “they had never seen anything like this” and that the crowd size was comparable to a “Justin Bieber” concert when they decided to end the meet-and-greet after 20 minutes for safety reasons. Police apparently also advised her to register future events as festivals and require ticket sales in order to prevent a similar circumstance.

“So Anna Paul, we still love you but f**k you Stax for not knowing how to organise an event because we asked all the cops and rangers and they had no clue there was an event happening,” one person wrote on TikTok.
“I’m absolutely disgusted at the events that had happened at Anna Paul’s meet and greet. People were throwing food at people and making deodorant bombs. it got to the point where people were passing out and allegedly (having) seizures,” said another.
Anna has since released a video apologising to disappointed fans, but reiterating that their safety will always be their number one concern.
“The most important thing out of this whole experience is that nobody got seriously injured. That’s all we cared about,” she said. 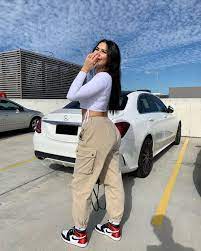 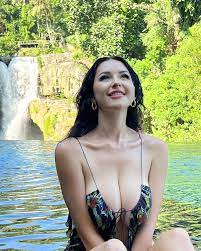