Who is Aneel Mussarat? Who is his Wife and What is His Net Worth? 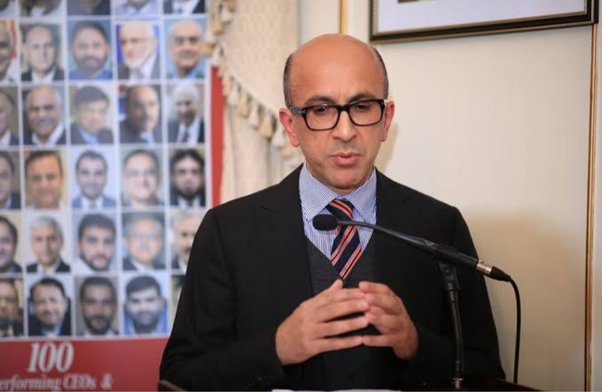 Aneel Mussarat is a British businessman. He is the Founder of MCR Property Group.

Aneel was born in Manchester in November 1969 and is of Pakistani heritage. After completing high school, Aneel started to buy, renovate and rent out properties in Manchester.

Aneel founded Classic Homes in 1989, and is currently CEO of MCR Property Group, a real estate investment and development company.

Aneel established the Rafay Mussarat Foundation in 2017 with the goal of combating homelessness and supplying essential healthcare and education to individuals who are impoverished. The foundation is named after Aneel’s late father and son, Rafay. The foundation has operations in Pakistan and the UK. In 2018, he was given the opportunity to address the European Parliament as a result of his efforts in Bangladesh. In June of that year, MEP Amjad Bashir, who assisted in organising the trip, said in front of the parliament that Aneel’s work had been “wonderful” and that he was “ashamed” of the efforts of the world community in comparison.

In 2012, Aneel Mussarat became affiliated with the Pakistan Tehreek-e-Insaf political party and has since raised a sizable amount of money for them in the UK.  Mussarat has experience in real estate development, which has helped him advise Imran Khan on a critical manifesto commitment to put in place a framework for the construction of 5 million homes in Pakistan by 2023.

Mussarat is married, and has 4 children. He lives in Cheshire.

Who is Aneel Mussarat’s Wife?

What is Net Worth of Aneel Mussarat?

The approximate net worth of Aneel Mussarat is £5bn