Who is Alexandria Herring’s Boyfriend Will Thayer? 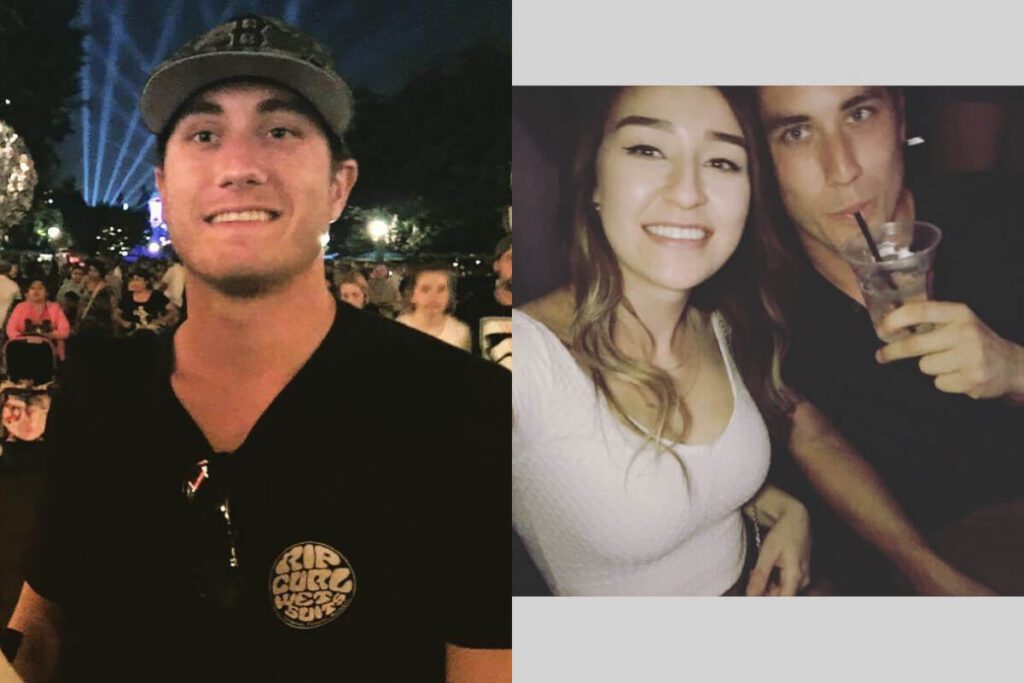 Ned Fulmer was sacked from the Try Guys, a well-known YouTube group, after he admitted to cheating on his wife Ariel Fulmer.

“Ned Fulmer is no longer working with The Try Guys,” read a post shared by the group’s Instagram page Tuesday.

“As a result of a thorough internal review, we do not see a path forward together. We thank you for your support as we navigate this change,” concluded the statement from remaining members Keith Habersberger, Zach Kornfeld and Eugene Lee Yang.

A Reddit user with the handle Hamilton 390 made the issue public by claiming to be Herring’s fiancé Will Thayer and to have obtained some dubious images from a bar where Herring was spotted having sex with Ned.

The Reddit user shared some chats that mentioned how Ned Fulmer and Alexandria could be seen super close at the club Niagara by NYU. The message read:

“So basically, I went out to Niagara the club last night and saw her making out with Ned Fulmer from The Try Guys, I have videos if needed. She was wearing a red dress idk if that helps.”

Speaking about the entire Reddit thread that started the commotion, Hamilton 390, who claims to be Alexandria’s fiancé, said he spoke to Ned’s wife Ariel about it for an hour. Will Thayer made his account private and unfollowed Alexandria on social media at this time.

Will and Alexandria have been together for almost a decade now. Earlier this year, they announced their engagement. At the time, Alexandria said:

“When we met I was so young, like neither of us were looking for a relationship. And then we ended up doing long-distance while he was at college and I ended up moving out there to Hawaii and ended up going to the same college.” 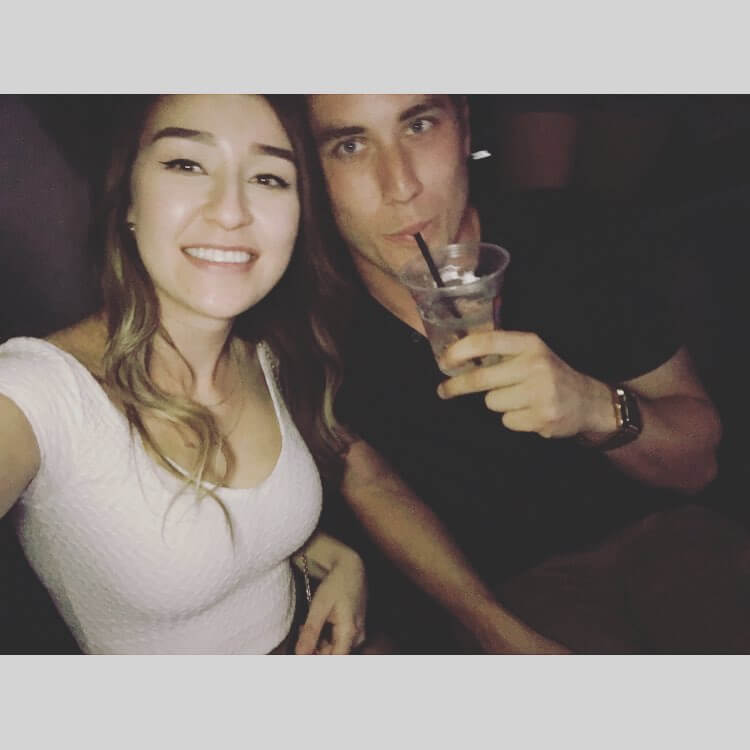 Herring and Thayer attended the University of Hawaii at Hilo, according to the statement. As they are frequently captured in photographs touring places like California, San Diego, New York City, and even Hawaii, Will has been travelling much with Alexandria. 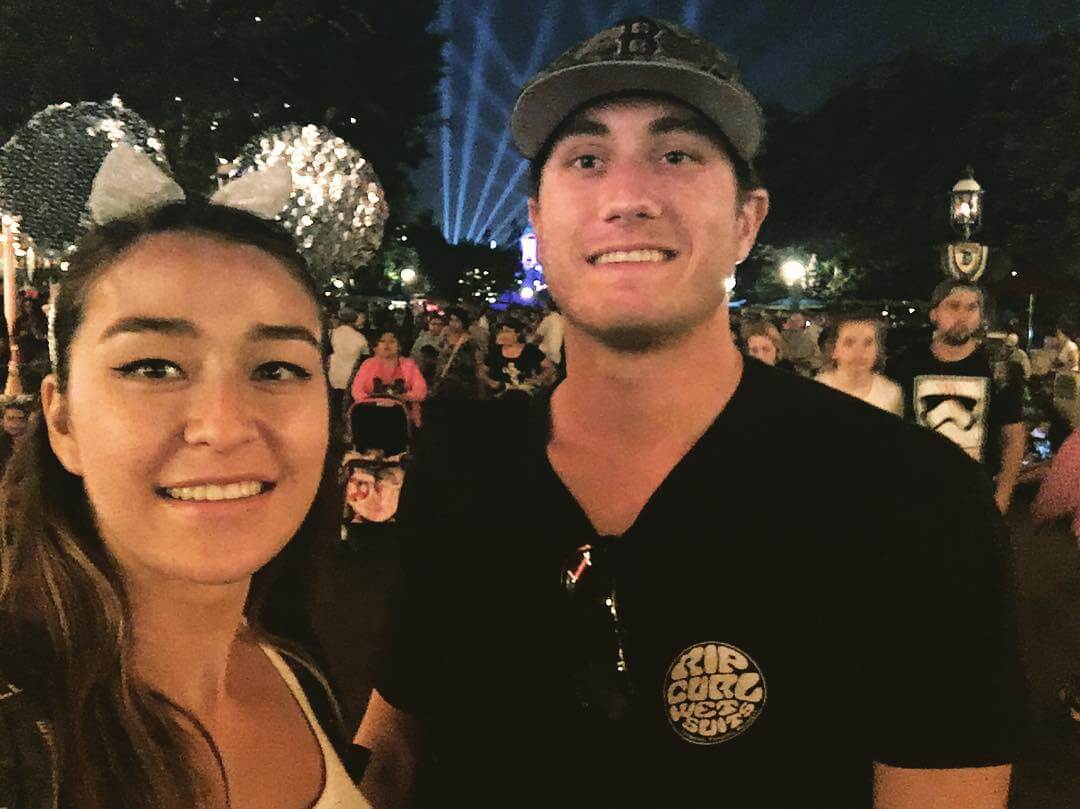 Although it is unknown what Will’s occupation is, he has not yet made a remark, and nothing regarding Will and Alexandria’s relationship is certain at this time because none of them have commented on the scandal or their relationship status.