Who is Alexandra Jarvis? Realtor from Netflix’s Selling The OC 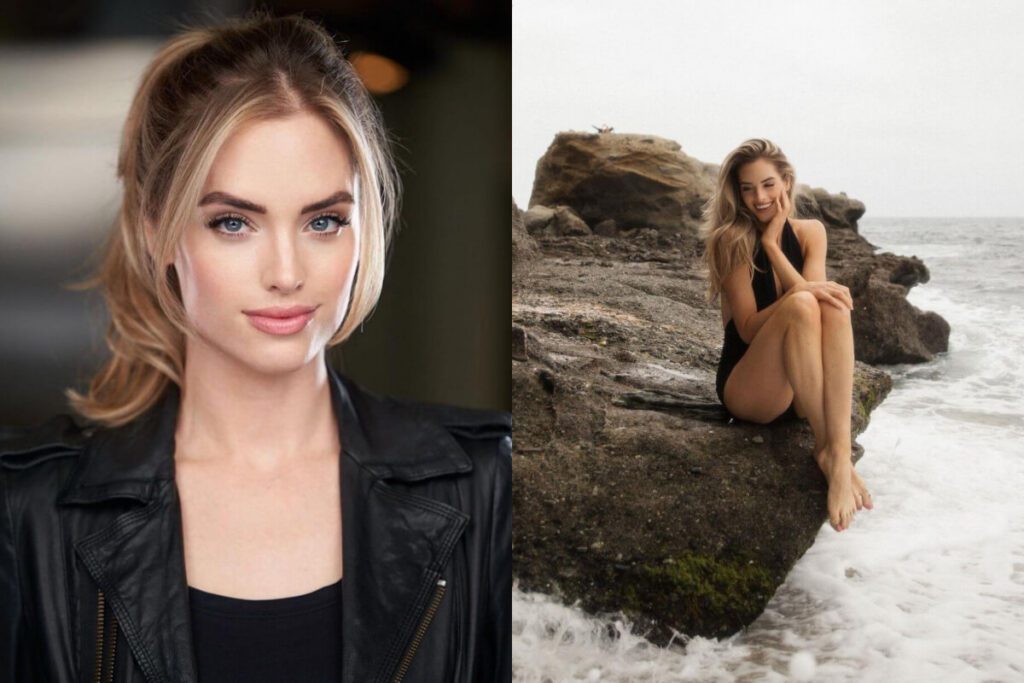 Alexandra Jarvis will establish her reputation as a top-tier real estate agent in Selling The OC. 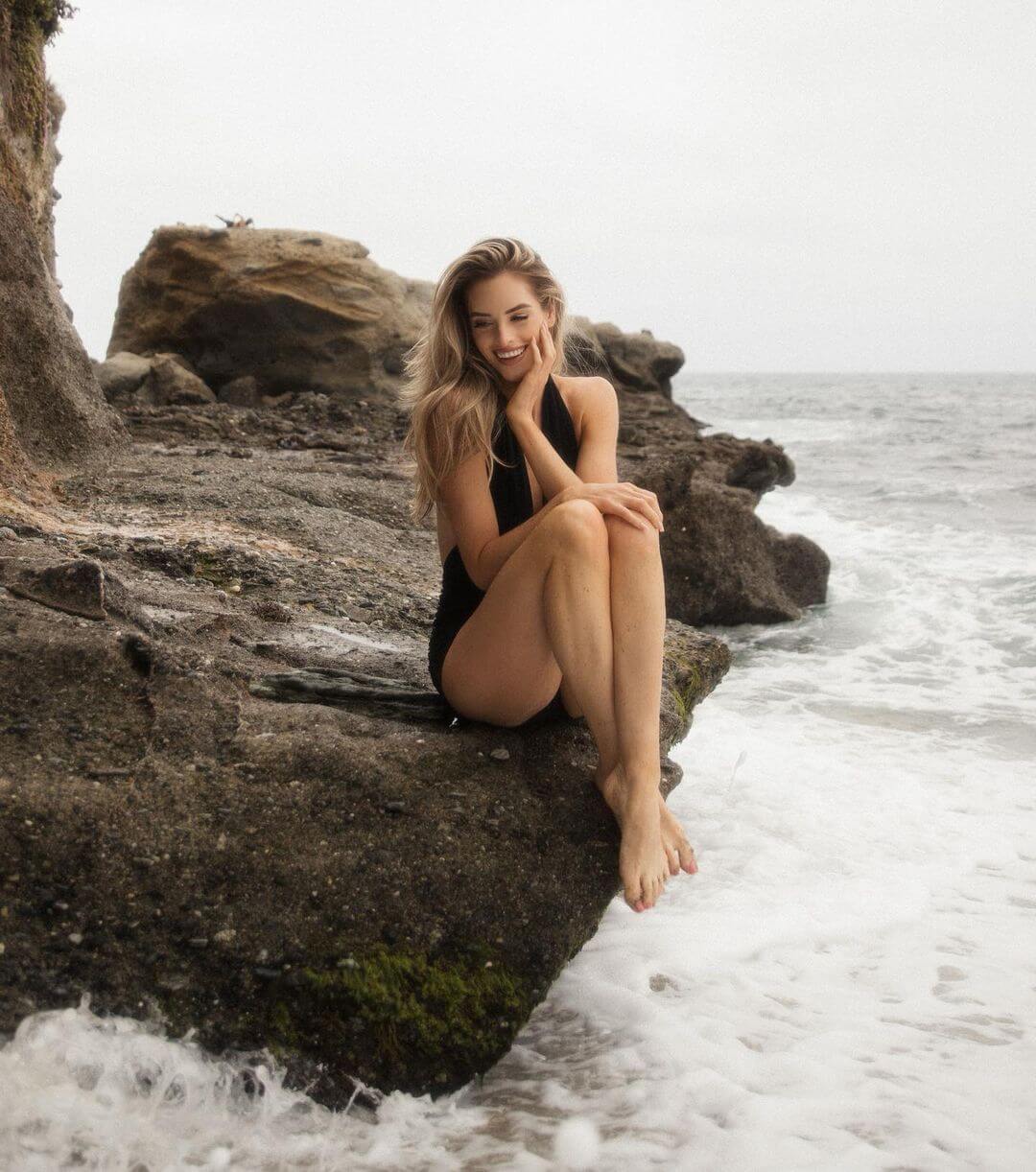 Alexandra Jarvis is from Alabama

As per her official bio on the Oppenheim Group website, 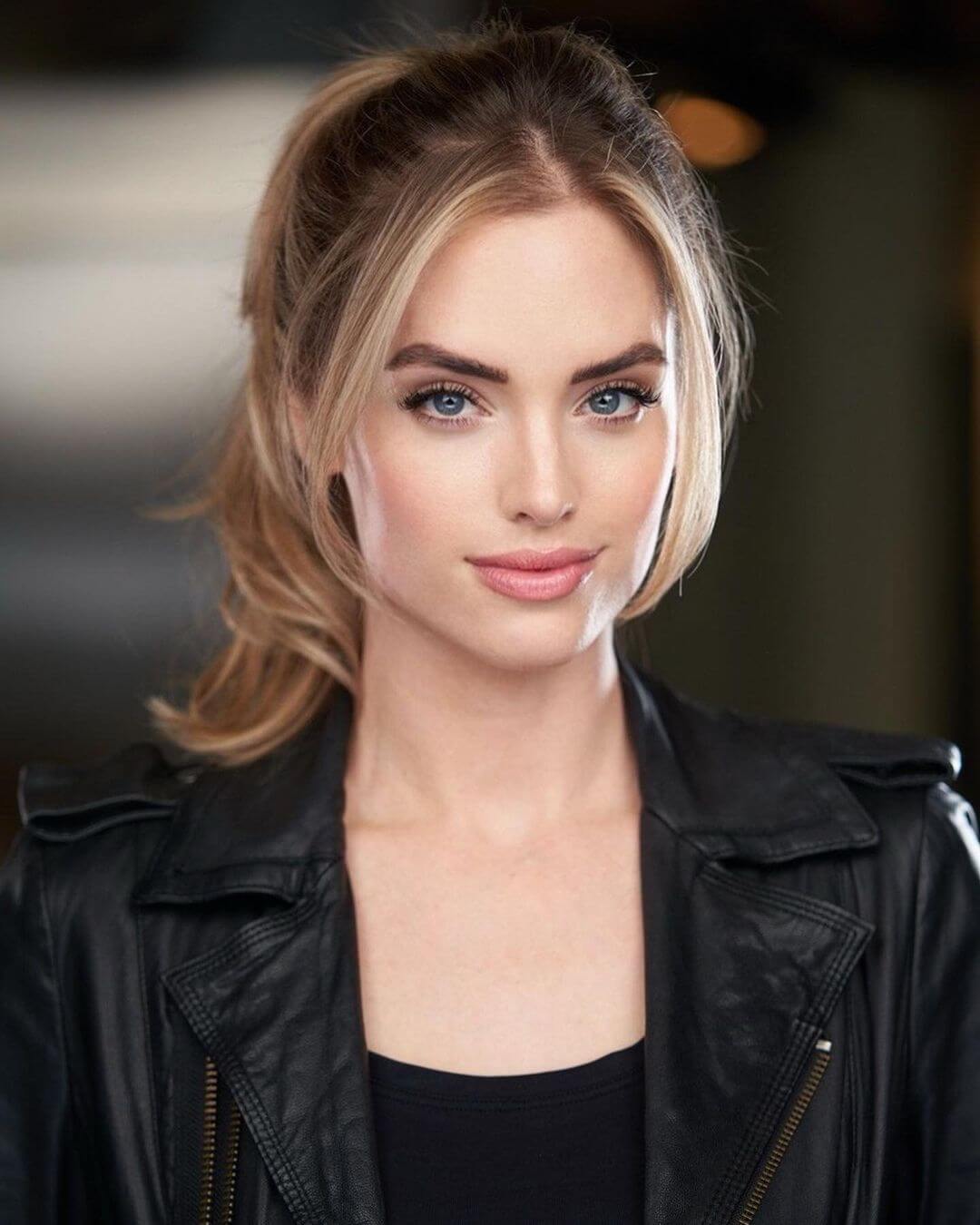 Alexandra worked as a lawyer before beginning to sell houses, just like her boss Jason. She and the lawyer became friends and later got a job as a real estate agent with the Oppenheim Group, according to People.

She has closed approximately “$40 million in transactions during her first year in the profession” and is one of the top realtors in the Orange County real estate market.

To assist close the best deals with clients and sell lovely properties, the practising attorney in Selling The OC will draw on her broad legal experience “in client advocacy, negotiating, and problem-solving.”

She has partnered with fellow broker Alexandra Rose on the show, and Jarvis calls them “a force to be reckoned with.” Even Chelsea Lazkani, the newest broker at Selling Sunset, is a friend of hers.

About Netflix’s Selling The OC

“The cast is just wild, right from the jump; they don’t hold back. They don’t have any filters. They say what they’re thinking. And it’s a very drama-filled season.”

Adam DiVello, the creator of The Hills, Laguna Beach, and Selling Sunset, created the spin-off. Adam Divello discussed the new cast with the Tudum website, according to Netflix:

Stream Netflix at 3:00 a.m. EDT on August 24 to watch all the episodes of Selling the OC.