Who is Alex from Food Babies? Ned Fulmer has intimate relations with Alexandria Herring 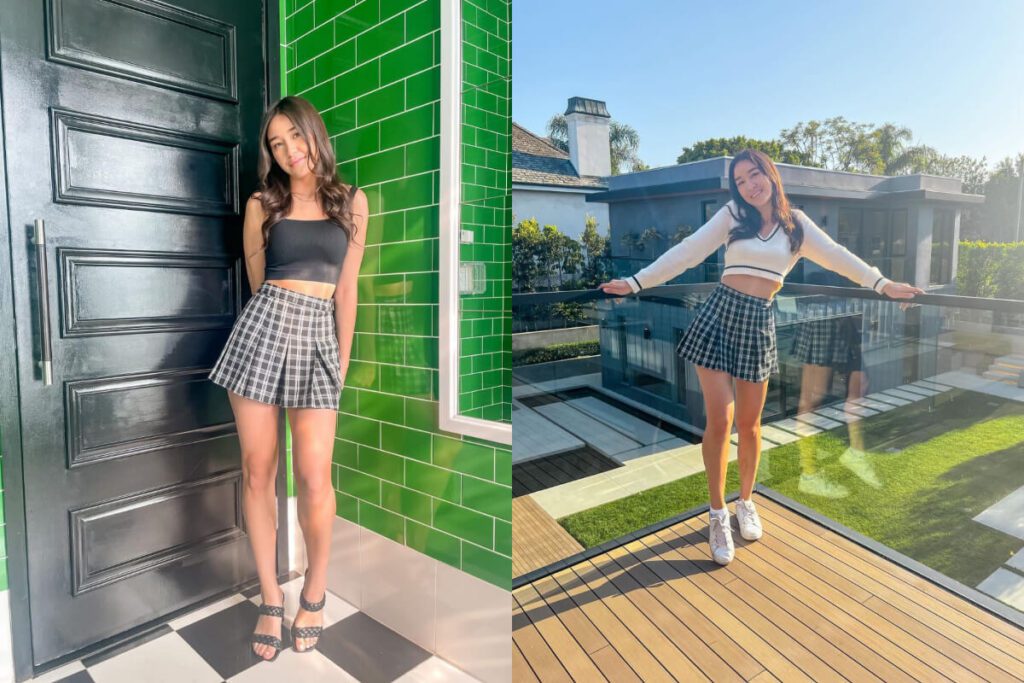 After meeting at BuzzFeed, YouTube founders Keith Habersberger, Ned Fulmer, Zach Kornfeld, and Eugene Lee Yang began to collaborate. In 2014, they started their own group called the Try Guys, which has since become one of YouTube’s most well-liked channels.

Who is Alexandria Herring?

Ned Fulmer of The Try Guys is facing a lot of anger online after a Reddit user claimed that he had an affair with Alexandria Herring. Internet users believed that the father of two had an adulterous relationship with Alexandria Herring from Food Babies. This comes after the YouTuber stopped participating in the team’s most recent efforts.

Reddit user hamilton390 claimed on the site that he saw Yale alumnus Ned Fulmer kissing a different lady in a New York club, which sparked reports of Fulmer cheating on his wife. The platform user also posted screenshots of what appears to have been an exchange with Ariel Fulmer in which he allegedly sent a video of Ned purportedly kissing someone wearing a red dress. 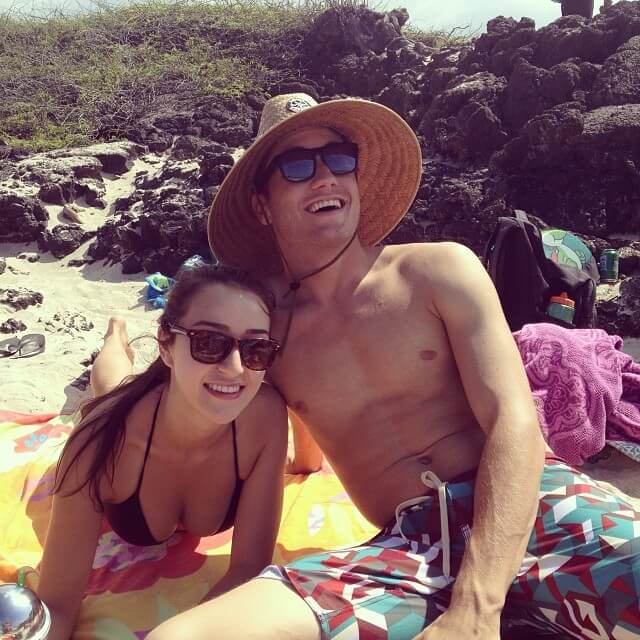 Meanwhile, devoted followers of the Food Babies noted that Will Thayer, Alexandria Herring’s fiancé, had deleted all of their joint Instagram photographs and changed his account to private shortly thereafter. YB, the senior editor of the Food Babies, allegedly unfollowed Herring and Fulmer on Instagram, according to tweeter @camitwomeyy.

1) A thread on the Try Guys Drama for those who don’t want to go to Reddit: (remember this is just speculation nothing is confirmed right now) #tryguys pic.twitter.com/0kYjNz7lx0

Thayer reportedly made the charges of cheating on Reddit, according to No They Didn’t. The same hasn’t been verified, though.

Fans observed that Ned Fulmer had vanished from recent episodes of The Try Guys’ podcasts and videos, which fueled speculation about the supposed affair. Additionally, viewers noticed that the 35-year-old was absent from the video introductions for their channel.

The University of Hawaii awarded the Los Angeles native a communications and anthropology degree. She later rose to the position of assistant producer for The Try Guys and joined their food challenge team, The Food Babies. 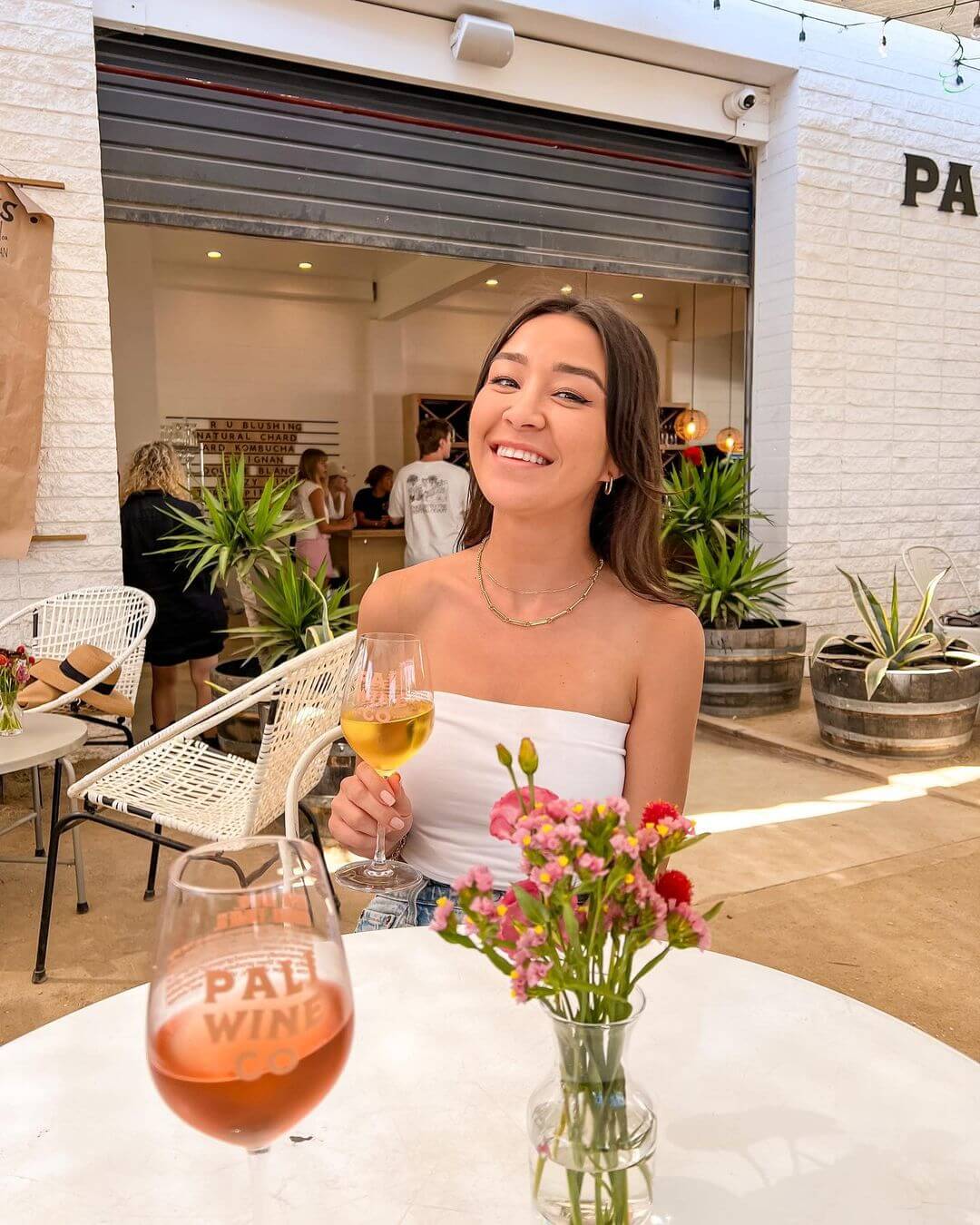 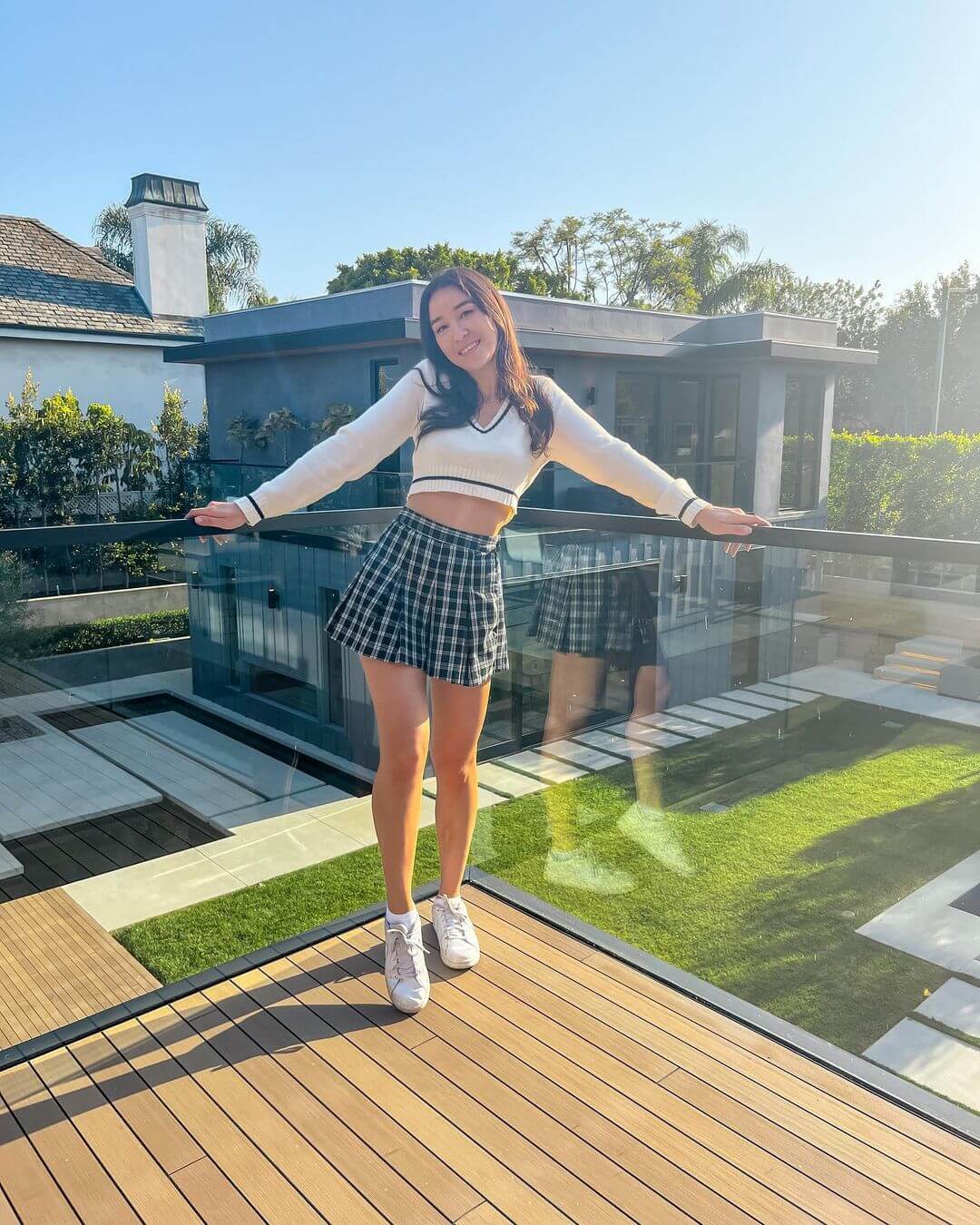 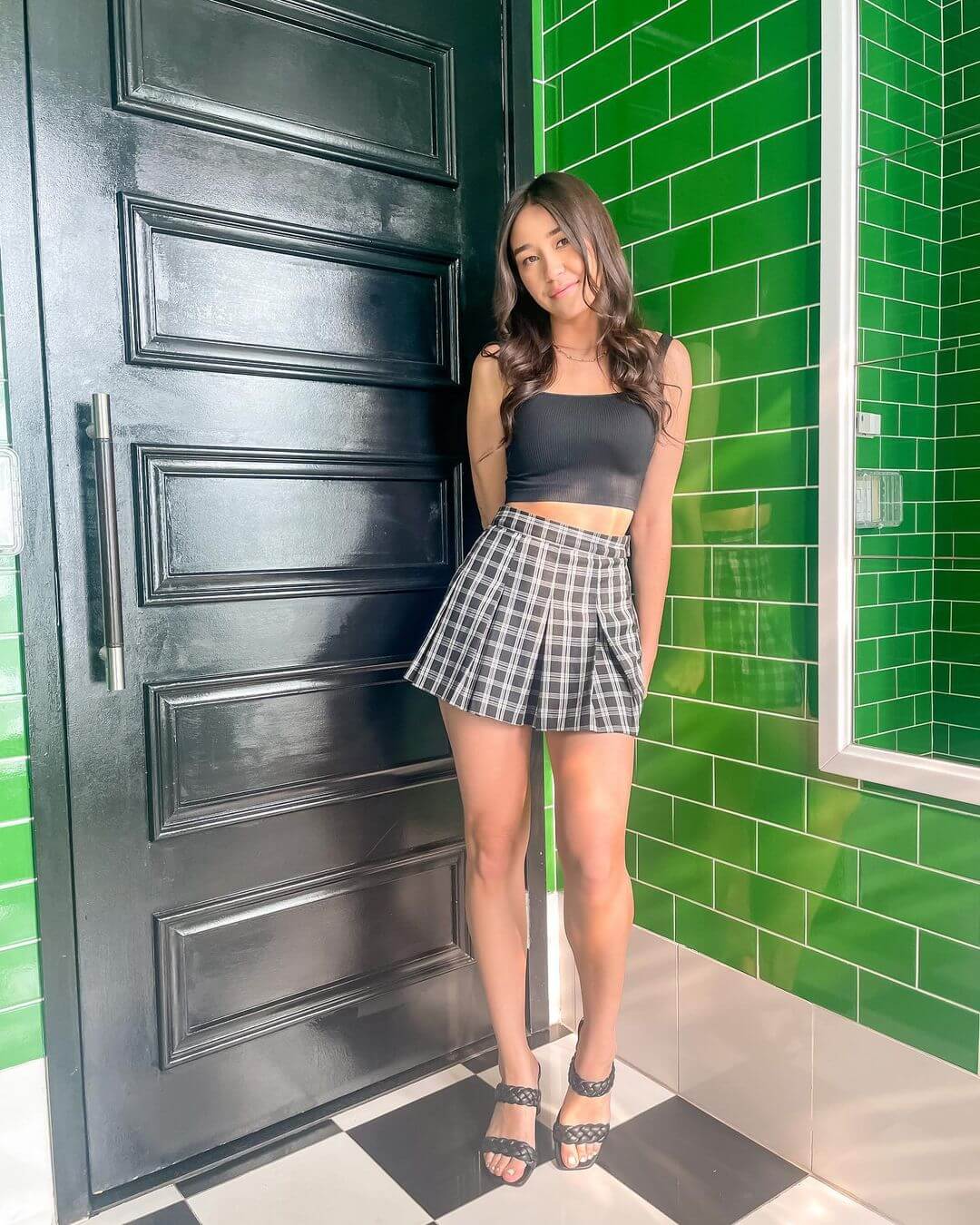