Who is Aleksandr Ionov? Russians accused of influencing US political groups 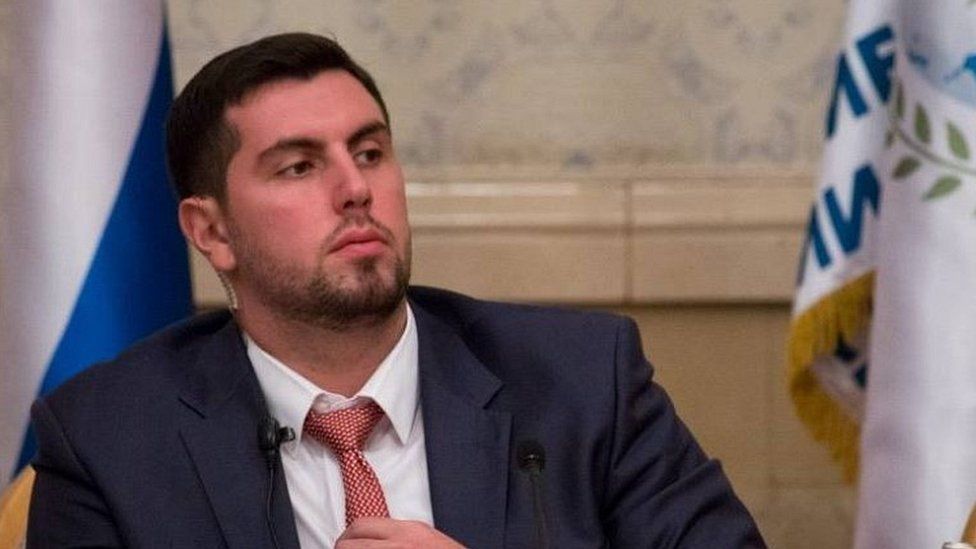 Aleksandr Ionov, a Russian national, was charged with conspiracy by the US Justice Department on Friday. The department claimed that Ionov was a Kremlin employee who has been spreading pro-Russian propaganda in the US for at least seven years.

The Independent claims that Alexander Ionov collaborated with multiple members of several political parties in Florida, Georgia, and California. He is charged with meddling in the elections of 2022 and 2014.

https://t.co/0vn9OsaEx3 Aleksandr Ionov, who ran these people from Moscow was also just sanctioned an hour ago with all his intel front groups

CNN reported that the US Treasury Department has also revealed sanctions against Ionov.

Aleksandr Ionov is a Kremlin operative

Ionov is purportedly a Moscow-based Kremlin operator who is leading Russia’s Anti-Globalization Movement, according to Law and Crime. According to reports, the movement is a sociopolitical organisation with the stated goal of destroying significant corporate institutions, such as multinational businesses.

Aleksandr Ionov monitored & supported the St. Petersburg, Florida, political campaigns of two unindicted co-conspirators. Ionov sent info about the election to an FSB Officer, referring to one of his US co-conspirators as the candidate “whom we supervise.”https://t.co/erI2Ux68yO

The US Department of Justice asserts that the movement under Ionov was focused on political agitation and conspiracies, nonetheless. Prosecutors contend that they instead sought to sow political dissent in Spain, the United States, the United Kingdom, and Ukraine.

Ionov and his agents allegedly hired local political figures to disseminate propaganda, according to the prosecution.

His initiatives reportedly ranged from online propaganda to mass political rallies. He has been accused of initiating a Change.org petition in which the USA is implicated in genocides against African people.

Today, in a joint action with @TheJusticeDept, Treasury sanctioned Aleksandr Ionov and other entities that support the Kremlin’s global malign influence operations. https://t.co/5NQhUOnI66

The Uhuru movement, which purportedly promotes civil rights and development on the African continent, has been linked to Ionov, according to rumours. The FBI conducted a raid on the movement’s offices, according to NBC.

Ionov was charged of defaming the American government in addition to allegedly interfering with local elections in St. Petersburg, Florida. Prosecutors asserted that he acted as the Kremlin’s go-between when it came to supporting particular political campaigns. The US lawmakers participating in this scheme were not named in the documents.

“I was particularly struck by the fact that I allegedly work for the special services. At the same time, the names and officials are not called. I consider these accusations destructive.”

The Department of Justice has not yet announced the names of the Americans involved in the suspected conspiracy.