Following recent Reddit rumours that were later confirmed to be real, Ned Fulmer has been in the news for reportedly cheating on his wife, Ariel Fulmer. 36-year-old Ariel Fulmer was born on November 15, 1985.

Ned Fulmer confessed having “a consensual workplace relationship” after Reddit users posted pictures of the incident. In Fulmer’s opinion:

“Family should have always been my priority, but I lost focus and had a consensual workplace relationship.”

“I’m sorry for any pain my actions have caused to the guys and the fans but most of all to Ariel. The only thing that matters right now is my marriage and my children, and that’s where I am going to focus my attention.” 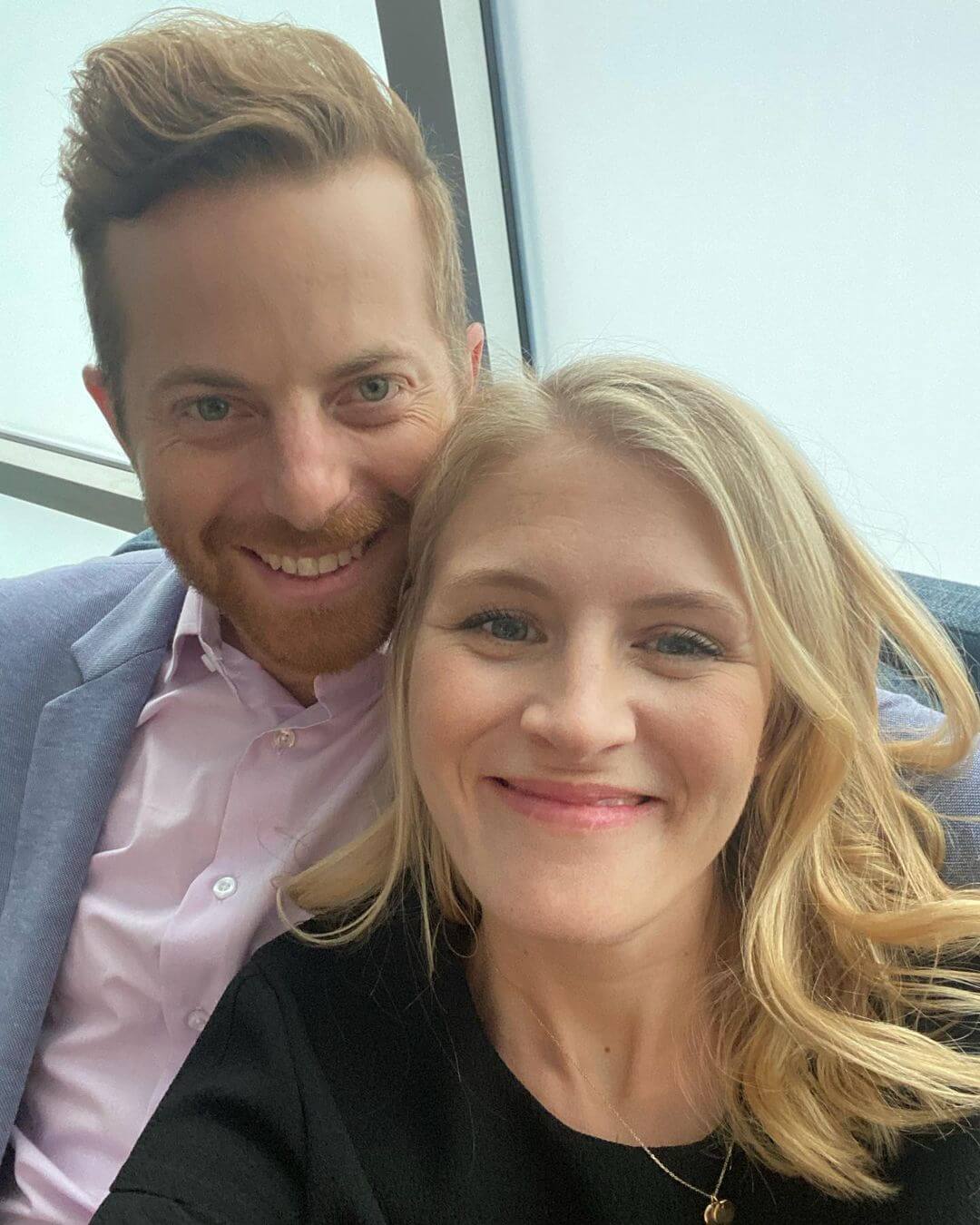 She made the decision to go into business and work as a buyer for a well-known online home furnishings retailer. She had already finished several years of chemistry education and an art restoration apprenticeship.

Fig & Stone Designs, which specialises in vintage and handmade goods, was founded by Ariel. The vintage styling company with headquarters in Los Angeles focuses on “incorporating many styles on a low budget” and “discovering remarkable pieces that fit your home.”

She has around 500,000 Instagram followers and frequently appears in the Try Guys’ videos. She is well known for her work as an interior designer and stylist and frequently posts pictures of her daily life on social media.

After being married for over six years, Ariel and Ned Fulmer welcomed their first child. Wesley James, their son, was born in the spring of 2018. In June of that year, Ariel shared a photo of newborn Wes on Instagram along with a message from Ned “more than anything in the world, I love him. “Finn Finley “Their second child, Fulmer, was born in November 2020.