When will Top Gun: Maverick streaming on Amazon and Vudu? How to rent it 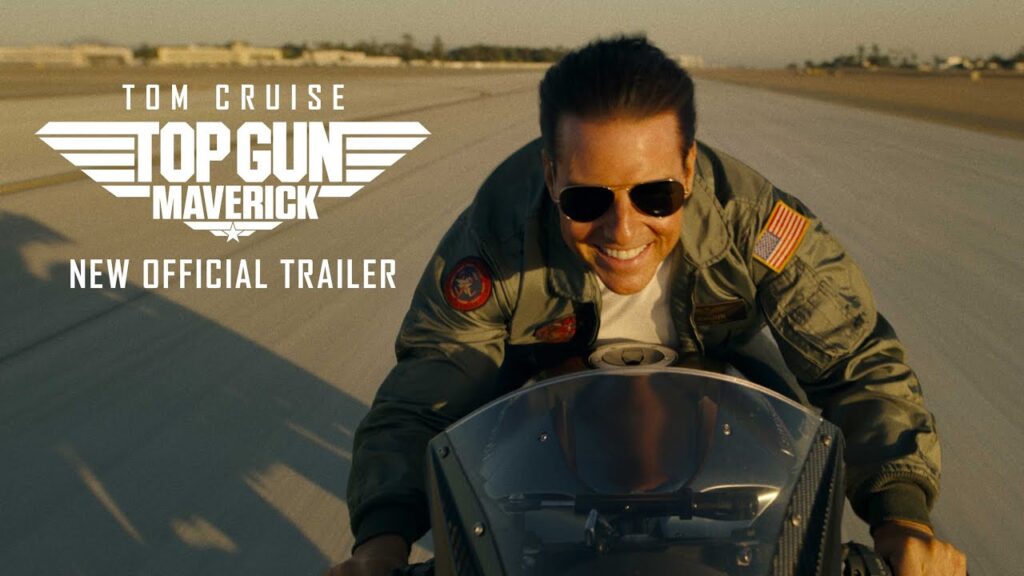 Top Gun: Maverick is now available to watch on home television (and computer) screens after scorching the box office with its explosive debut. The mega-hit is a direct sequel to the 1986 cult favourite Top Gun, which again starred the star of Hollywood, Tom Cruise.

On Vudu, Amazon Prime Video, and other video-on-demand services, Top Gun: Maverick will be available for purchase.

Over $1 billion in international box office receipts for the movie are proof of how captivating it was. For those who missed the theatrical release, there is now a convenient fix.

From August 23, 2022, the movie will be $20 on platforms like Amazon Prime Video. There is also talk of a Paramount+ release for the movie, though no date has been set. The release of the movie on paid streaming services is probably going to take some time.

Are YOU ready? #TopGun: Maverick is in theatres and out NOW on Digital!https://t.co/lcXmR2Rc2a pic.twitter.com/zp42VHqHi9

Prepare to take flight in #TopGun: Maverick, available on Digital TOMORROW with over 110 minutes of bonus features. https://t.co/lcXmR2zBaC pic.twitter.com/mcnOYZ5GiW

Viewers would be interested in learning more about a movie before buying it.

Top Gun: Maverick by Joseph Kosinski is a notable improvement over its 1986 predecessor, which at best got lukewarm reviews. There is much more to the brand-new Tom Cruise action film. It is a jewel of an action thriller because it skillfully combines strong storytelling with beautifully shot and directed action sequences.

The synopsis for the film reads:

“After more than thirty years of service as one of the Navy’s top aviators, Pete Mitchell is where he belongs, pushing the envelope as a courageous test pilot and dodging the advancement in rank that would ground him.”

The film is written by Ehren Kruger, Eric Warren Singer, and Christopher McQuarrie, based on a story by Peter Craig and Justin Marks.

Where to watch Top Gun: Maverick?

In addition to several regional movie rental websites, the movie will be available for purchase on August 23, 2022 on Google Play, Amazon Prime Video, iTunes, Vudu, and YouTube Movies & Shows. For those viewers who want to catch up on Lt. Pete “Maverick” Mitchell’s entire saga, all of the websites also sell the original Top Gun.

Currently, Amazon Prime Video offers free streaming of the first Top Gun movie. However, sources claim that this will only be accessible till August 31, 2022. Naturally, it will continue to be offered for rent or buy after that.