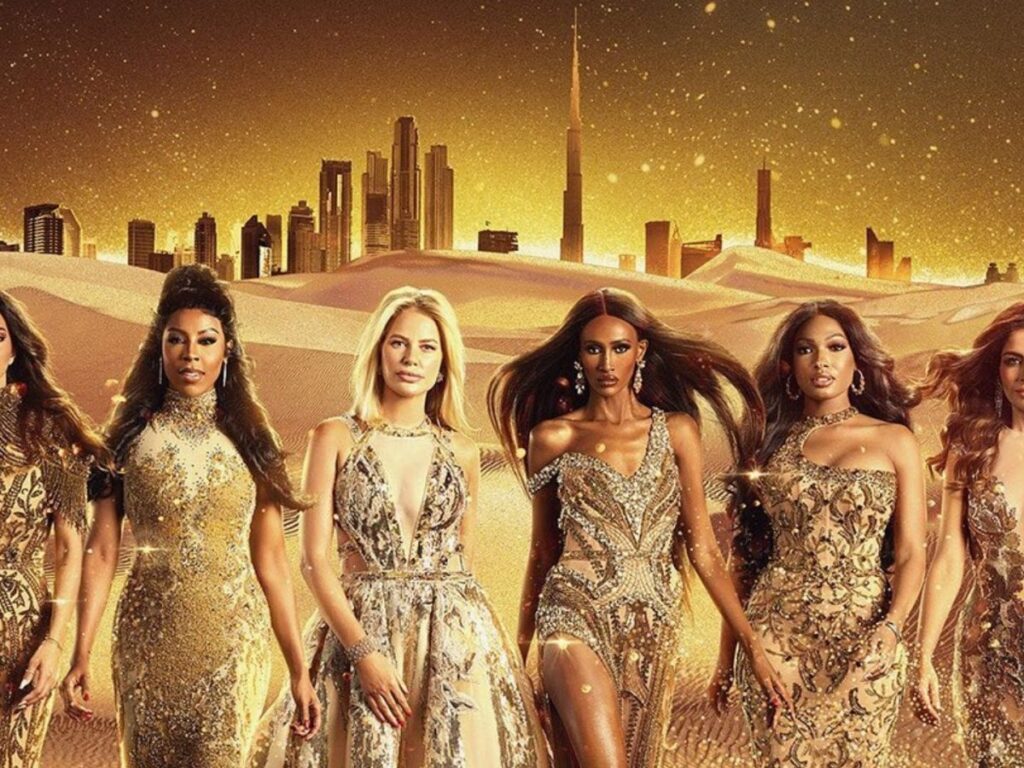 The show is also available to stream on a number of sites, including DirecTV Stream, Fubo TV, Sling, Philo, and YouTube, for viewers without access to Bravo TV.

Since the beginning of the series, controversy has followed RHODubai stars everywhere they went. Even the season premiere was not drama-free when Caroline Stanbury left Chanel Ayan off the guest list while throwing an engagement party.

All about RHODubai Season 1 Episode 9

RHODubai season 1 episode 9, titled Dancehall It Out, will air on August 3 at 9 pm ET on Bravo.

The synopsis of the episode read:

While newlyweds Sergio and Caroline Stanbury are in post-wedding bliss, Caroline Brooks is feeling dismissed and judged by Sara; Ayan and Nina try to bring Sara and Brooks to an understanding, but leave things worse than before.

The cast is skilled in combat, as fans have witnessed from the beginning, but that is not their only skill.

The cast will be seen engaging in a dance competition in this episode. Before they can be seen at each other’s throats once more, the wives will also have lunch in the City of Gold. The two will argue, with Brooke admonishing Sara not to bring up Adam, the mother of her kid.

To summarise, Sara made a remark about Brooks’ parenting and “implied” that she is not close enough with her son, which led to a huge argument between the two of them during Caroline Stanbury’s engagement party.