When will RHOBH Season 12 Episode 15 air on Bravo? 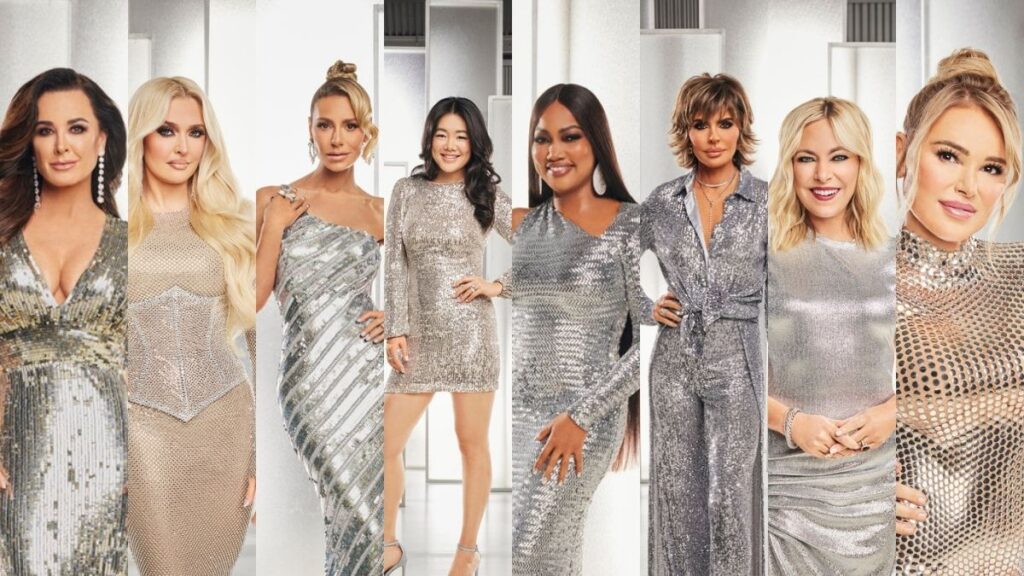 On August 17, RHOBH Season 12 Episode 15 will premiere on Bravo at 8:00 PM ET. Sutton will reveal a shocking fact about Erika in the forthcoming reality TV episode. But the girls subsequently rejoin at Lisa’s Disco Inferno party, where there is drama both before and after the party.

“As Dorit’s charity dinner continues, Crystal addresses troubling rumors she’s been hearing; Sutton objects to a hurtful label and drops a bombshell in return; the ladies boogie down at Lisa’s disco event, where Kathy puts her foot in her mouth.”

All about RHOBH Season 12 Episode 15

RHOBH will pick up where the previous episode left off in the following episode.

The ladies were invited to Dorit’s charity event, “Homeless Not Toothless,” in the most recent episode. However, Lisa and Sutton clashed after the former accused the latter of failing to retract her criticism of her husband on Andy Cohen’s talk programme.

By inquiring as to whether Lisa requested Sutton to, everyone then accused Kyle of starting the altercation.

“I did get called by an attorney about one of the lawsuits that you are involved with.”

The other women were shocked when Sutton even “pulls out the receipts to show Erika is the actual liability in the friend circle.”

Crystal, however, finds it difficult to deal with women who continuously bring up her eating condition. When it comes to how the women react to her, the reality star “sees a trend.”

Even Sutton, who is already upset, informs Crystal about the conversation that is taking place regarding her eating condition, which just serves to make matters worse. She claims that she “feels a little pressure” from “this group” for needing assistance and that she always feels like she has to “answer to them.” Crystal is in tears at the entire affair with the women.

“Don’t you kind of want to act a little poor?”

The idea does impress Sutton, who believes that she is looking subtle.

Quick recap of episode 14 of RHOBH

Dorit invited all the ladies to her charity event, “Homeless Not Toothless,” in the most recent RHOBH episode. The event impressed the women, but Erika and Kyle made fun of the name.

However, the ladies got into an argument after Lisa denied saying anything along such lines when Kylie questioned her about whether or not her request for Sutton to “get the f**k out of” her house was true.

“Dorit throws a charity dinner to benefit the homeless, but there is little goodwill between Lisa and Sutton; when Lisa’s anger turns to tears, her friends rally to her side in her time of need; Crystal opens up about her health issues.”