When will Michelle Monaghan’s Echoes Season 1 air on Netflix? 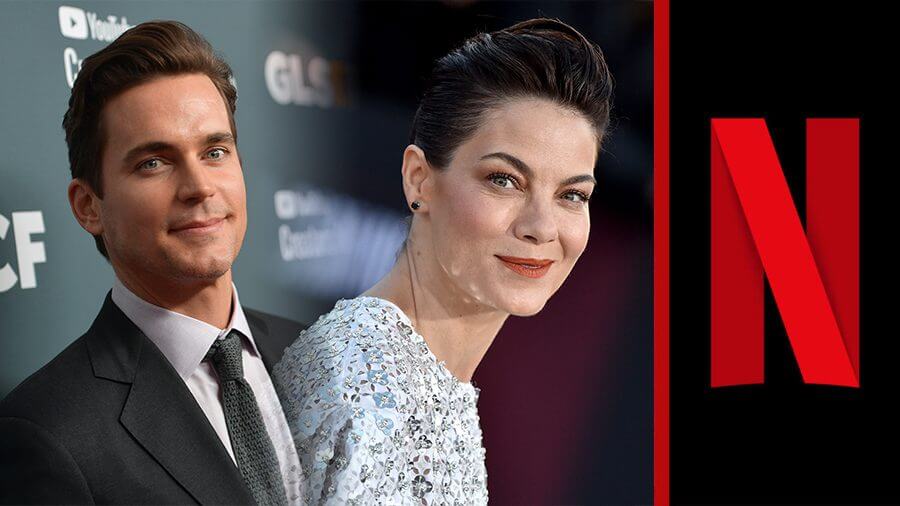 The upcoming week will see the release of the new thriller miniseries Echoes on Netflix, which stars Michelle Monaghan, Matt Bomer, and Daniel Sunjata in the key roles. On August 19, 2022, at 12 a.m. PDT/3 a.m. EST, the Australian television series will make its debut. It will have seven episodes.

Vanessa Gazy is the author and creator of the television series, which centres on two identical twin sisters who have been living separate lives by trading places with one another since they were little children. When one of them goes missing, their horrifying secret quickly becomes a significant issue. A “mystery-thriller” series with a limited run is called Echoes. The entire season’s seven episodes will be made available at once on Netflix. A second season won’t be produced.

Echoes promo: A dark premise about a dark secret

The show’s ominous trailer teases a hurriedly plotted setup centred around a significant secret. The show seems to spend a lot of time exploring the enormous secret that Leni and Gina (both played by Michelle Monaghan) keep from the rest of the world. The series will probably continue this theme for the majority of its runtime. In addition, the entire trailer has a sinister undertone.

The crisis was also made clear by the trailer. It also raises the possibility of an adversary who knows the plot’s secret and might be responsible for it all. The world of the sisters is flipped upside down when Leni vanishes. In one moment, Gina may be seen making predictions regarding the passing of her sister.

The official synopsis for the show reads:

“Leni and Gina Dimitri are identical twins, and as twins, they have developed their own way of sharing everything, however, their childhood games evolve into a more sinister pass time with the twins swapping elements from their lives with each other even as they grow into adulthood.

What dangerous secrets do they have hidden behind the duplicitous double lives they now lead, and when one of the twins goes missing, will their house of lies collapse destroying everyone that surrounds them?”

Reason to Watch: Tony winner Ali Stroker will play Claudia, the sister of the twins. After a tragic moment that left her in a wheelchair, Claudia has risen to become the caretaker of the family home.#MattBomer#MichelleMonaghan#AliStroker pic.twitter.com/0WjfZ3TSL5