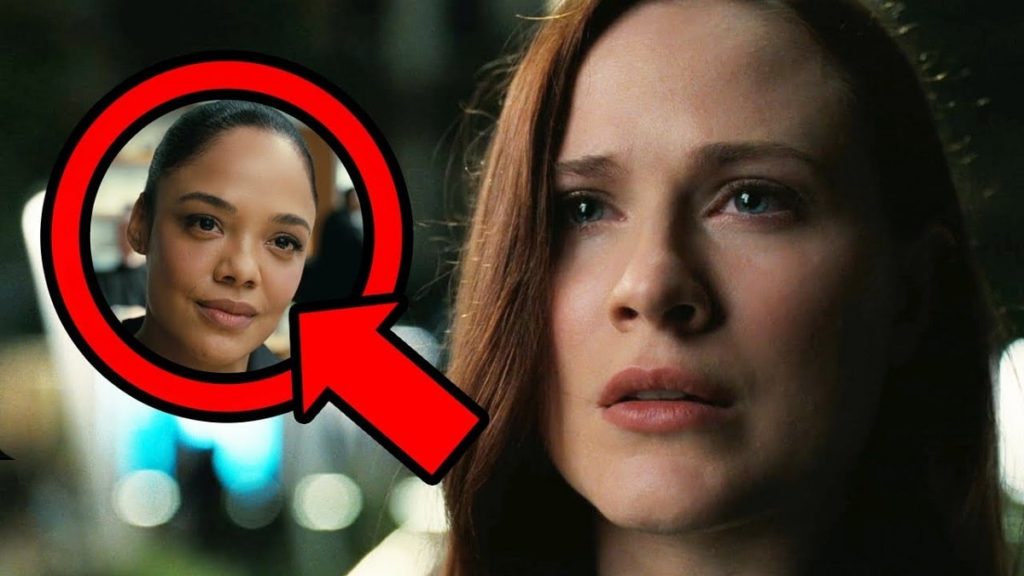 On July 31, 2022, at 9/8c, the sixth episode of Westworld Season 4 will air on HBO and HBO Max. With just two episodes remaining after Sunday night, the eight-part season is almost over. In the upcoming episodes, viewers can anticipate chaos as the drama approaches its Season 4 finale.

Westworld Season 4 appeared to have reached a reset in the episode from the week before after an unexpected midseason finale. The sci-fi dystopian drama has managed to survive this season despite doing irreparable damage to its popularity after Season 3. This is thanks to its spectacular sights and music. The human and host roles being reversed has also raised the suspense.

The television show was developed by Jonathan Nolan and Lisa Joy and is based on the eponymous 1973 movie. Evan Rachel Wood, Thandiwe Newton, Jeffrey Wright, James Marsden, Tessa Thompson, Ingrid Bols Berdal, Luke Hemsworth, Ben Barnes, and other actors are among the cast members.

On July 31, 2022 at 9/8c, the sixth episode of Season 4 titled Fidelity will air on HBO and HBO Max. The next two episodes of the season, Metanoia and Que Será Será, will air on August 7 and August 14, respectively, as the season draws closer to its conclusion.

The next episode will air on Sky Atlantic at 2:00 AM GMT for UK viewers. Along with the previous seasons, new episodes are available to viewers worldwide on Disney+.

The teaser for Episode 6 features Maeve, who was absent in the episode from the week before. She queries the situation as Bernard fixes her up. The way Bernard uses Maeve and whether or not he updates or resets her will be intriguing to see.

The next episode will be directed by Andrew Seklir and written by Jordan Goldberg and Alli Rock. Usually, the show doesn’t reveal too much about the plot before an episode airs. The very succinct yet tantalising summary for episode 6 is “To thy own selves be true.”

Expect the unexpected when Hale is in charge of conducting the programme. While questions remain regarding Hale, things are about to spiral out of control. What, for instance, are Futur’s plans for Hale and her intentions for the tower? Considering that she doesn’t want to be just another host, it is also unclear how she will wield her authority.