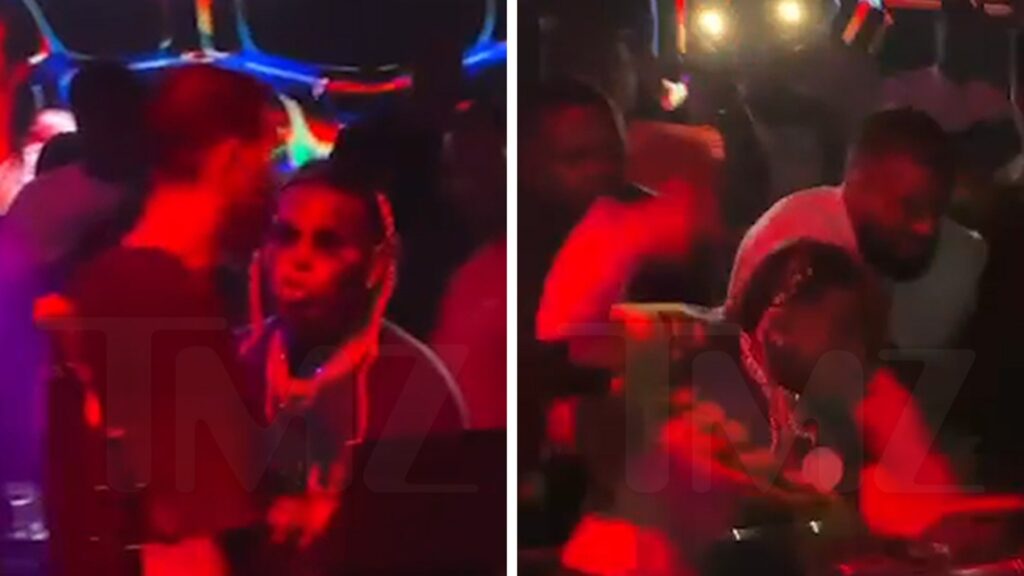 Tekashi 6ix9ine, a former hip-hop sensation, was called a “snitch” and beaten by a gang of men in Dubai after confronting a DJ who refused to play his music.

Here is the video

Tekashi reportedly requested that the DJ at Dubai’s well-known Soho Palm Club play his songs, but the DJ turned him down. Media Take Out learned that Tekashi then tried to argue with the DJ, so he sent his security to “push” the music player.