Watch VIDEO: Fight Breaks Out Among Players During LAFC vs Austin FC MLS 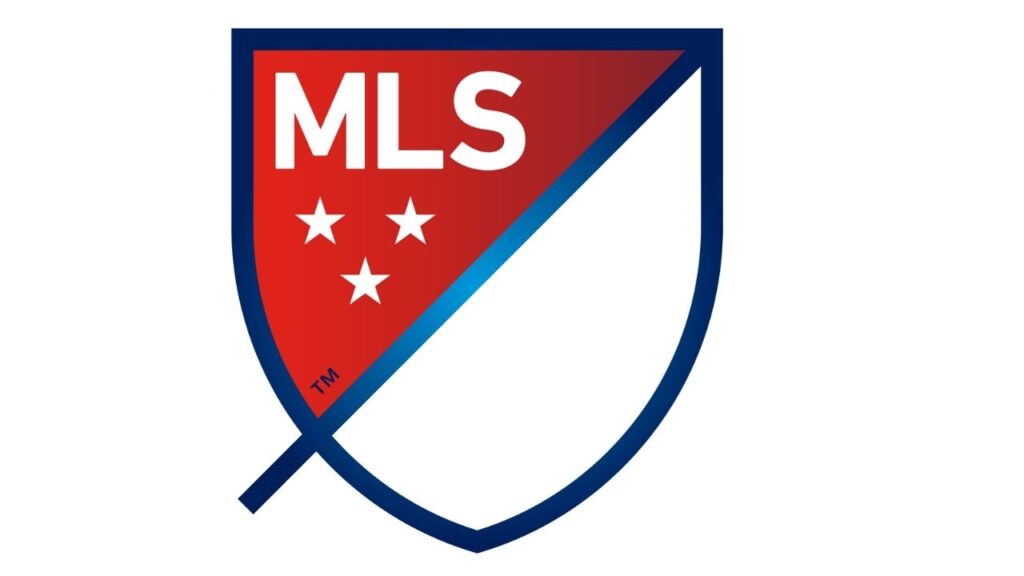 On Friday night at Q2 Stadium, Lafc played host to Austin in a game of the Major Football League. Losing to Austin was embarrassing for Los Angeles FC. Austin outscored the team in first place 4-1.

Things got chippy between Austin FC and LAFC. pic.twitter.com/t6fnEHnJJb

The two clubs engaged in a large altercation only eight minutes before the halftime whistle as a result of Austin FC Strikers Urruti being pushed into the bleachers by LAFC center-back Jesus Murillo. The Italian defender Georgio Chiellini can be seen in the footage attempting to calm the players and resolve the situation.