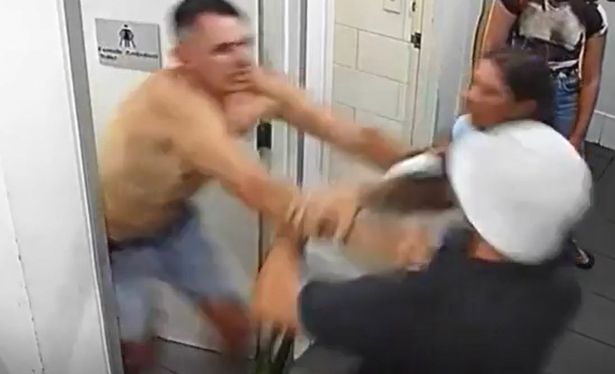 When he was seen engaging in an intimate deed with a woman inside a disabled restroom, a rough guy attacked a cleaner.

The horrifying incident happened at Burleigh Heads’ Nightjar nightclub in January of this year.

While observing Fallon pounding the cleaner at the opposite side of the toilet, a woman exited the cubile clutching two drinks.

Fallon proceeded to punch the worker’s ribs, and the worker raised his hands to protect his head.

Before calling the police, Fallon was dragged away by a security guard who had entered the room with other witnesses. 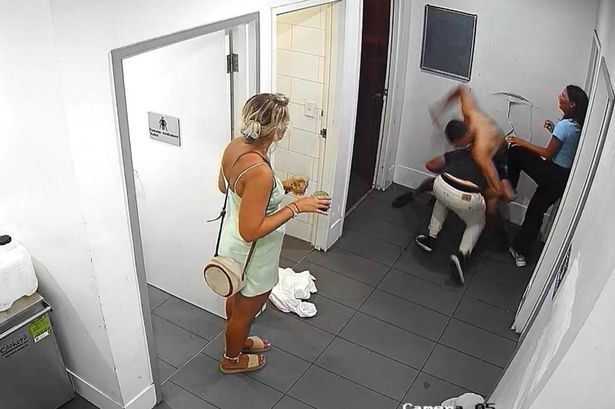 “He acted impulsively, he acted protectively and he thought he was protecting himself and his partner.”

The attack on the cleaner, according to Magistrate Michelle Dooley, was unwarranted because he was only carrying out his duty.

“This individual was engaged in his normal employment, was clearly unaffected by alcohol and just going about his normal duties as part of his job,” she continued.