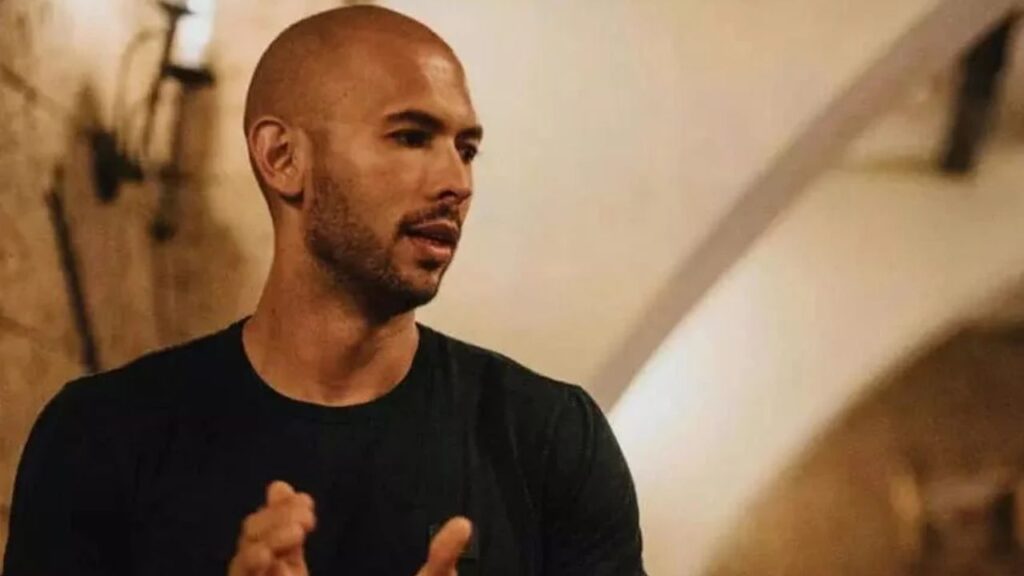 Andrew Tate has gained notoriety for his divisive opinions, which have gained widespread attention as of late when he talks about his wife and kids.

Controversial Former kickboxer Andrew Tate claims to have at least ten children, all of whom “love” him.

Tate has amassed a sizable following on social media as a result of his divisive opinions. The 35-year-old used to compete in kickboxing fights. He claimed to have a record of 43 victories and nine defeats, including a victory against future UFC star Luke Barnatt.

There’s a video of Andrew Tate I’ve seen and I’d like to hear your opinions on his take 👀 pic.twitter.com/AvQRep8XH8

Andrew Tate has come under fire because some people believe his opinions are corrupting an increasing number of young people. The former fighter has previously referred to himself as a “misogynist.” Tate has now claimed that his kids and the mothers of them think of him as a “hero.”

“I am not going to five numbers, but I am certain I will have more children than 99.9 per cent of the population of the western world,” Tate told The Times during an interview. I have double digit children, and they all adore me. They see me as their hero, and the women who have my children see me as a hero. Everybody close to me respects me. Nobody has ever said that what I am doing is detrimental to the boys. Or the girls.”